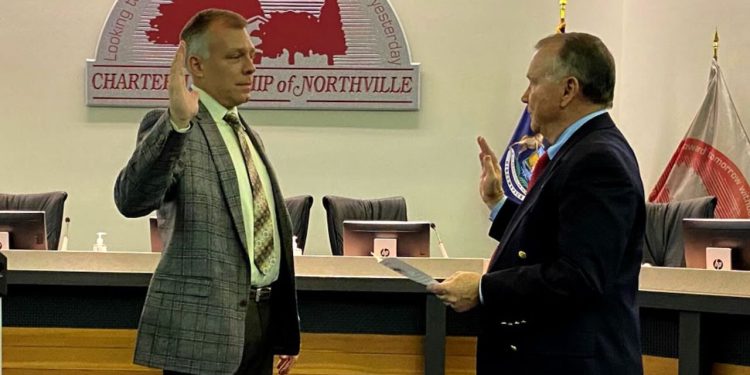 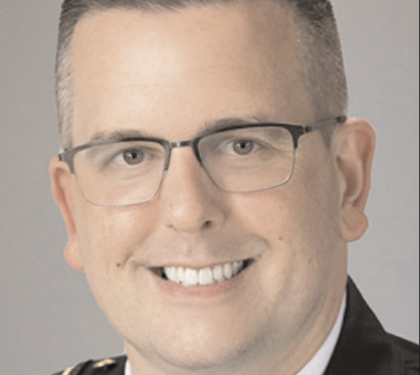 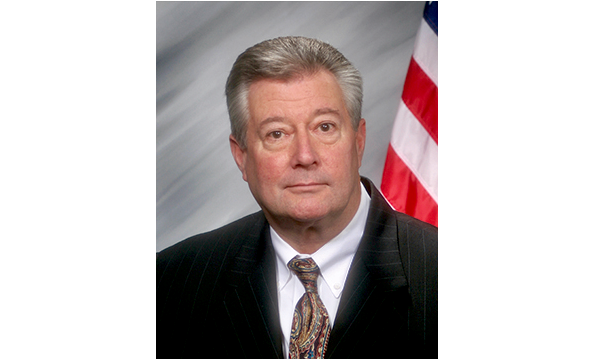 Jan. 28, 2021  PLYMOUTH EAGLE. Plymouth Michigan News   Marvin “Chip” Snider, Ph.D, a beloved leader and mentor who forever changed the Northville community, died Jan. 27 following complications from a fall. Mr. Snider, 70, is being mourned throughout the area as one of the most influential leaders in the 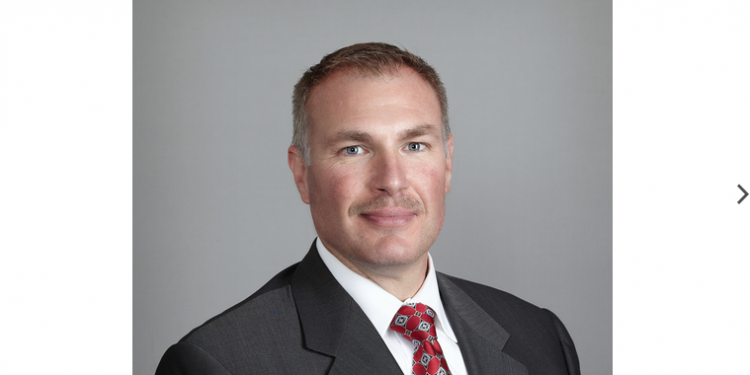 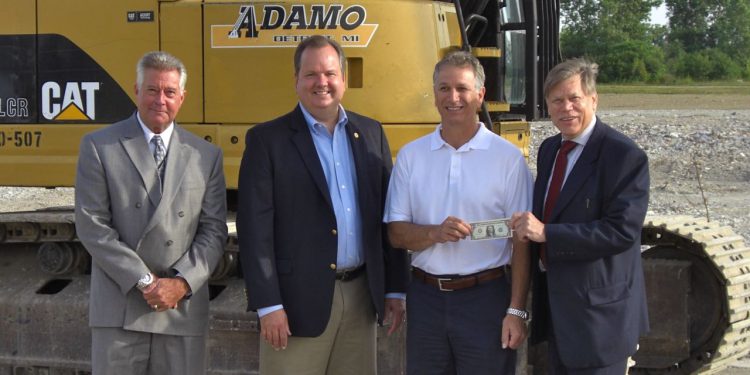 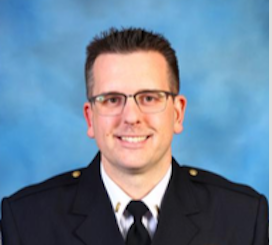 Feb. 19, 2019  PLYMOUTH EAGLE. Plymouth Michigan News   Paul Tennies has been named as the new deputy director for Northville Township Police Services. “This promotion balances the staffing of the Northville Township Department of Public Safety in leadership consistent with the vision of the strategic plan, which advances our 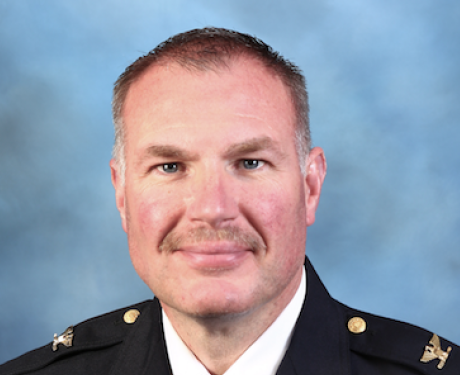 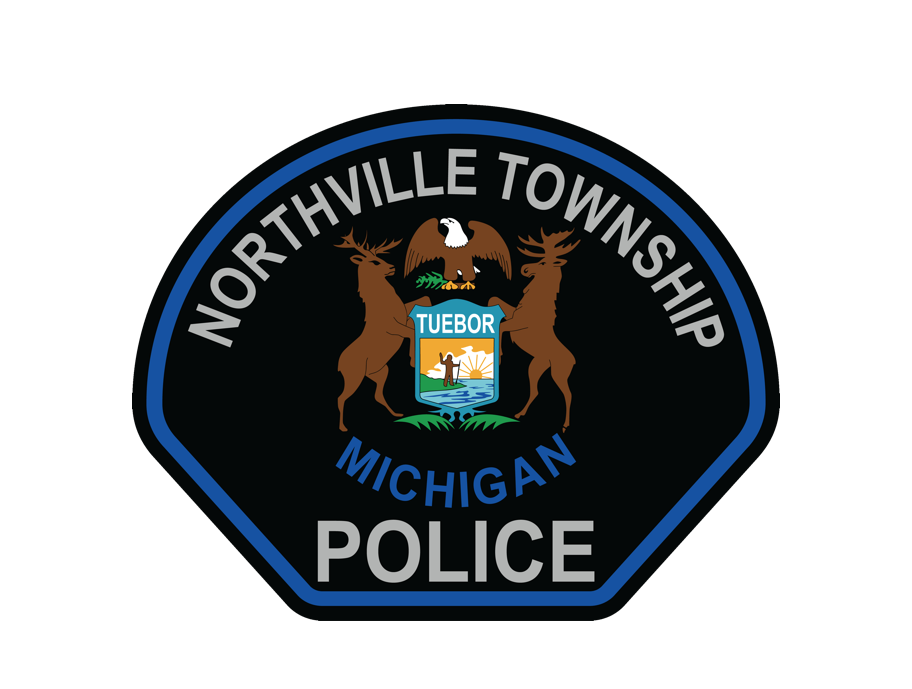 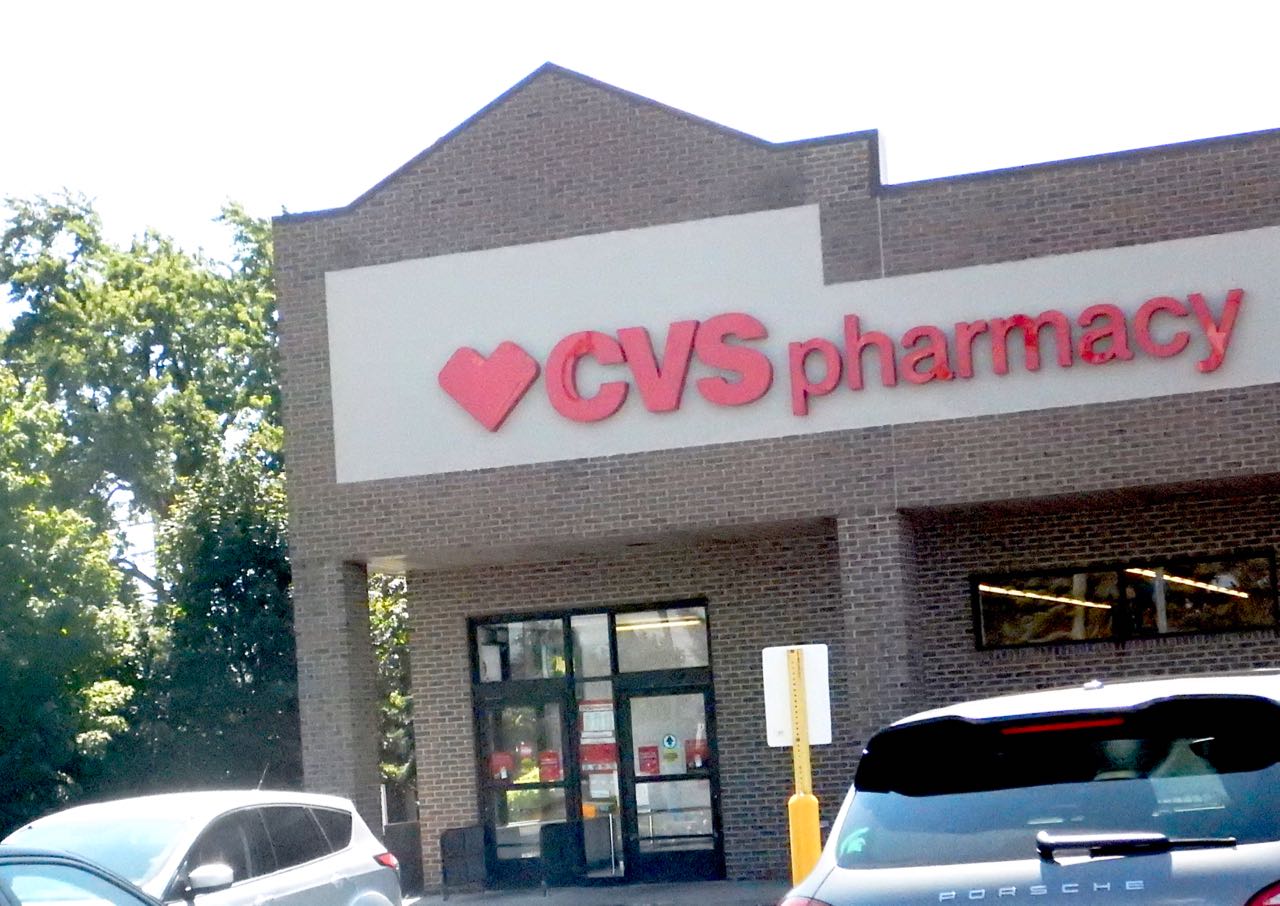 Sep. 5 2018  PLYMOUTH VOICE. Plymouth Michigan News     POLICE UPDATE: On Sept. 4, 2018, at approximately 8:00 p.m. an armed robbery occurred at the CVS Pharmacy located at 16855 Haggerty Road, in Northville Township. The subject produced a long gun and demanded currency from the clerk. The store 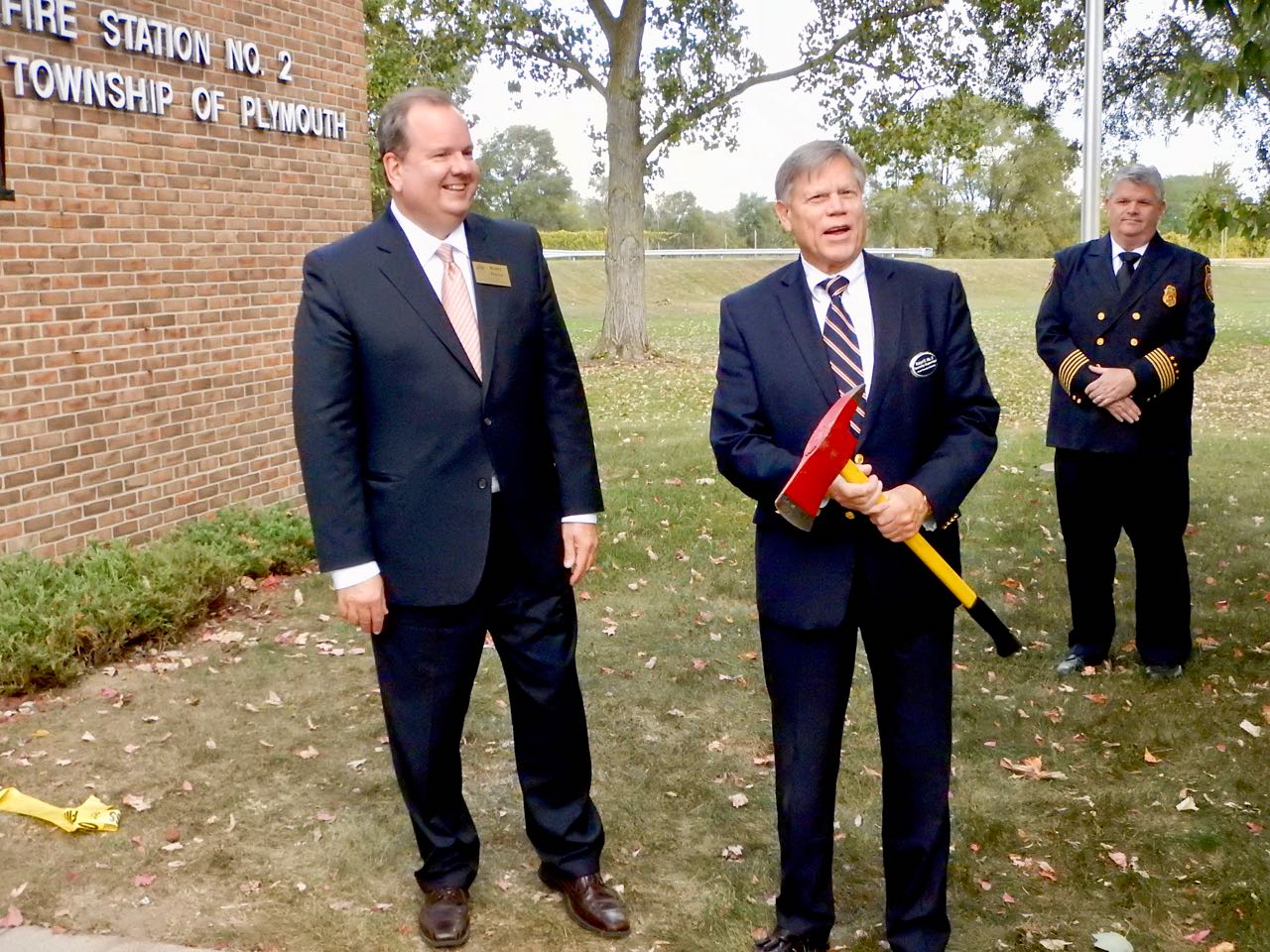