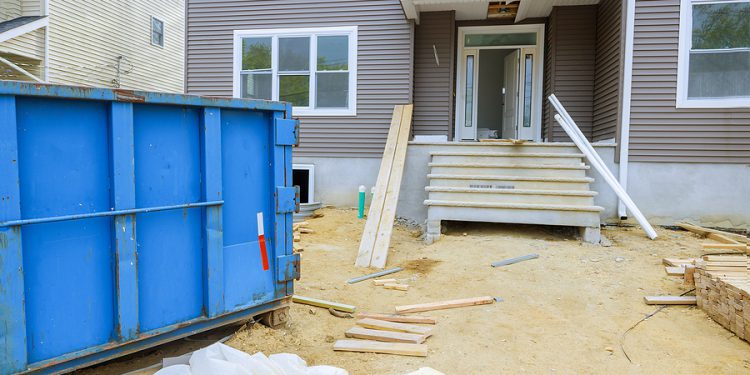 Aug, 2, 2021  PLYMOUTH EAGLE. Plymouth Michigan News   New ordinance provisions regulating procedures at construction sites in Northville could be adopted by members of the city council Aug. 2. The new provisions include aspects such as tree protection, temporary fencing, sidewalk access and maintenance. The standards would make a 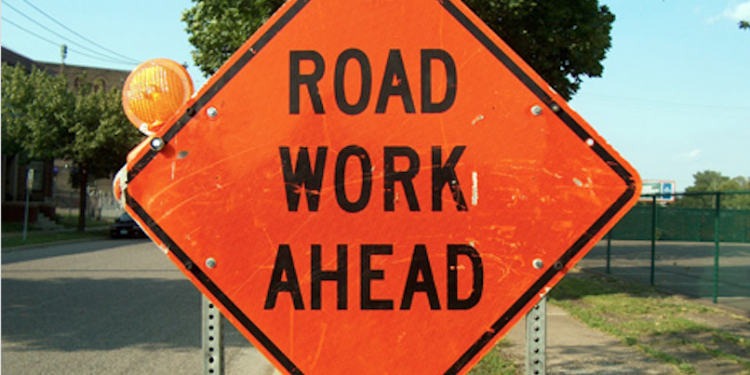 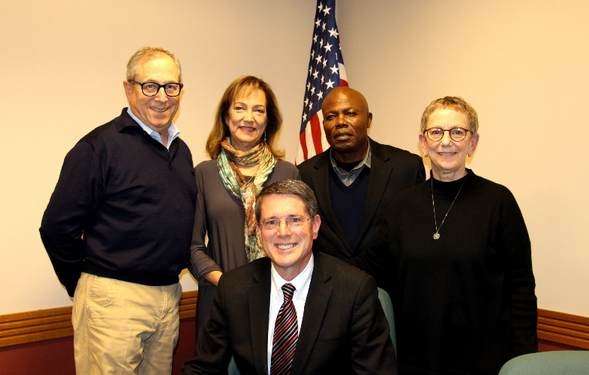 Mar. 28, 2021  PLYMOUTH EAGLE. Plymouth Michigan News   “Council members to also consider a change to the current regulations regarding historic preservation”   Members of the city planning commission presented five ordinances to the Northville City Council last week. Each of the ordinance revisions was presented for first readings 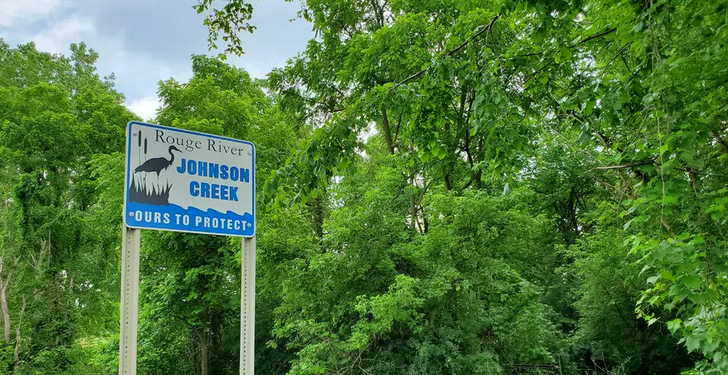 Dec. 29, 2020  PLYMOUTH VOICE. Plymouth Michigan News   Northville officials last week approved a settlement agreement with Northville Downs racetrack regarding a hazardous materials accident that occurred over six-years-ago. According to synopses of the Dec. 21, Northville City Council Meeting, the dispute was over an unpaid invoice issued by 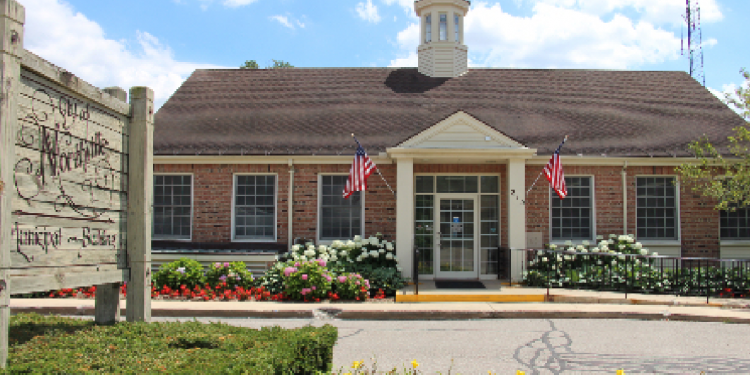 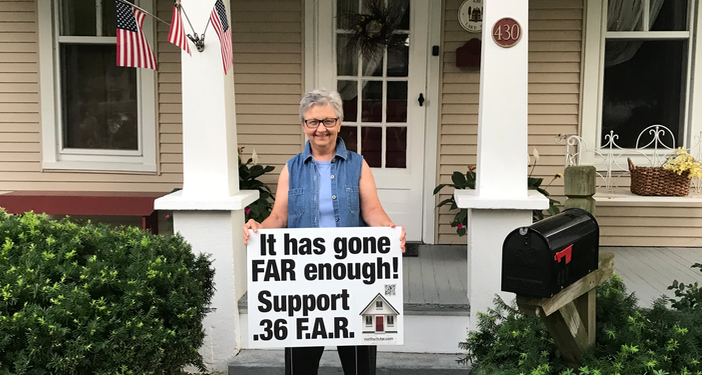 Aug. 6, 2020  PLYMOUTH VOICE. Plymouth Michigan News   UPDATED   Don Howard Staff Writer   After years of complaints and protests about the invasion of monstrous new houses and radical remodeling, a zoning ordinance amendment to limit the size of homes by a ratio of square footage to lot 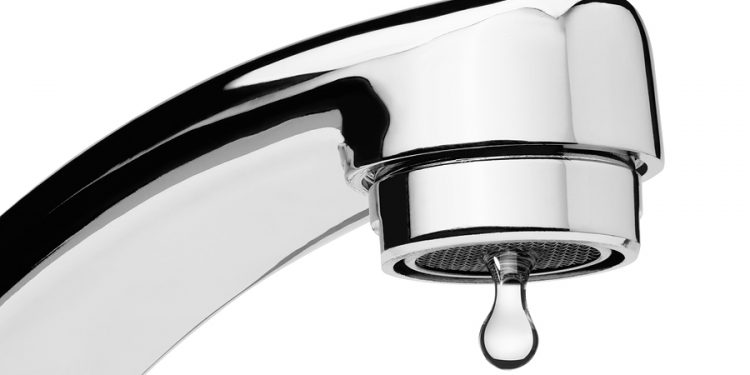 Jan. 25 2020  PLYMOUTH EAGLE. Plymouth Michigan News   Northville residents are somewhat concerned about the high cost of water in the city. During the regular meeting of the Northville City Council members Jan. 6, Robert (Bob) Breslin who lives on Whitegate Drive took advantage of the citi- zens’ comments 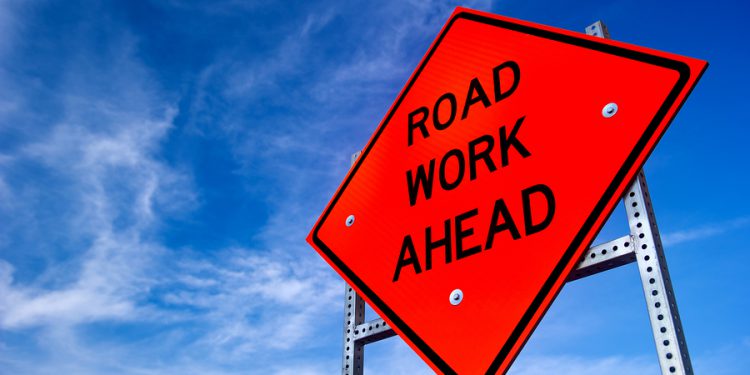 Aug. 11, 2019  PLYMOUTH EAGLE. Plymouth Michigan News   Repairs to several neighborhood streets in the City of Northville are expected to begin this week. Nagle Paving Co., of Novi, was approved by members of the city council as the contractor to repair and replace streets during the 2019 construction 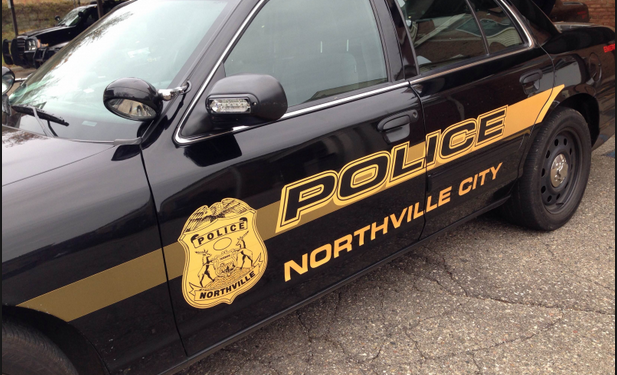 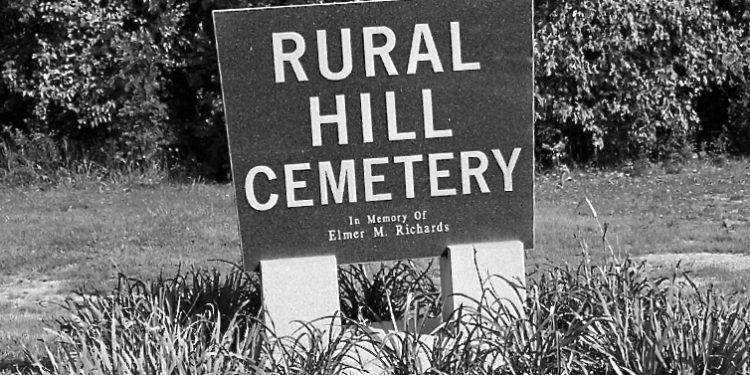