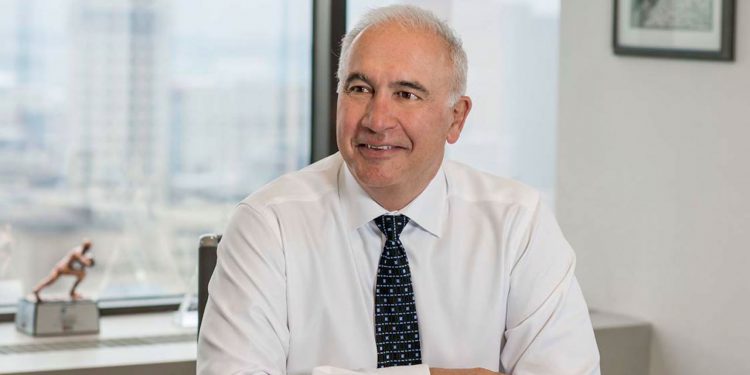 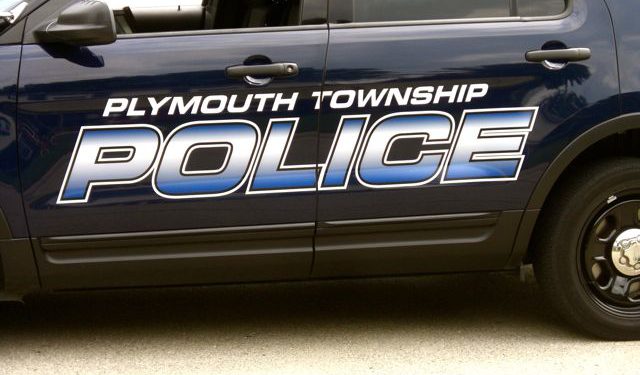 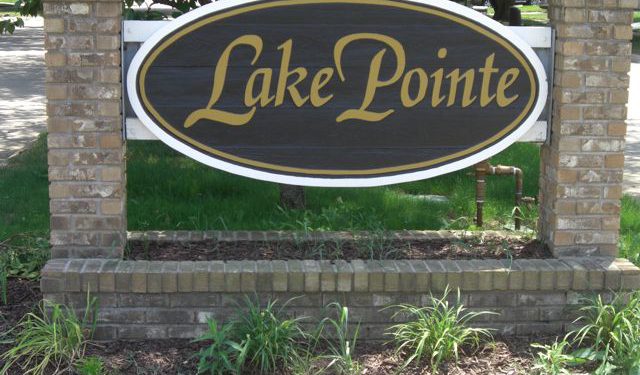 May 29, 2019  PLYMOUTH VOICE. Plymouth Michigan News   Plymouth Township Lake Pointe Homeowners Association will host a special meeting next Tuesday, June 4, to discuss the formation of a Special Assessment District (SAD) and investigate residents’ interest in road re-paving and repair of the subdivision streets. With over 800 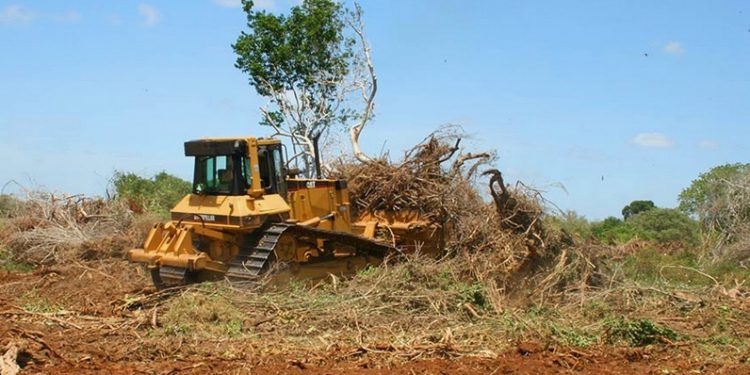 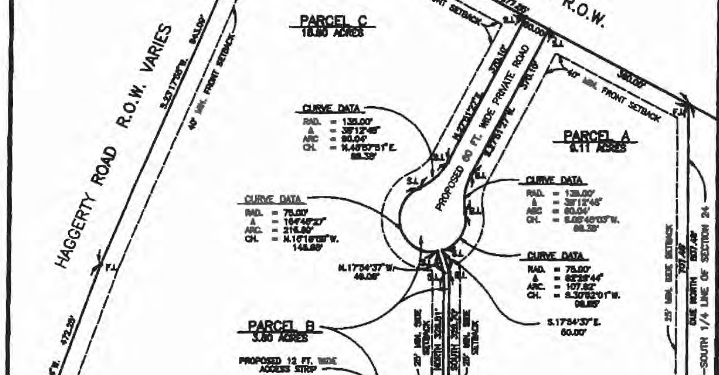 Mar. 25, 2019  PLYMOUTH VOICE. Plymouth Michigan News   On Tuesday, March 26 the Plymouth Township Board of Trustees will hold a public hearing and vote on the establishment of an Industrial Development District (IDD) for the 31.5-acre parcel of land located at the southeast quadrant at Haggerty and Schoolcraft 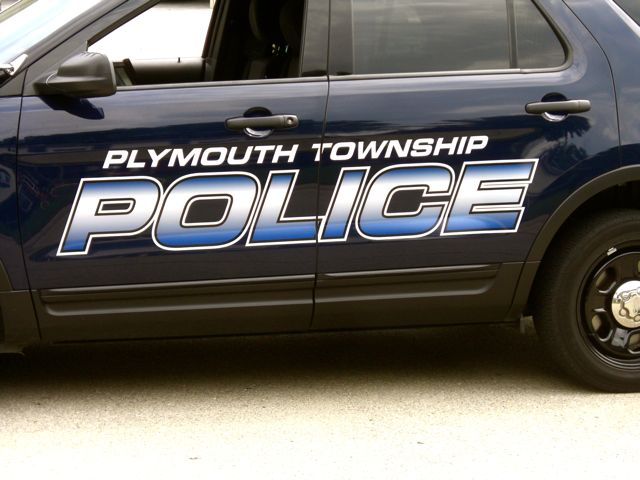 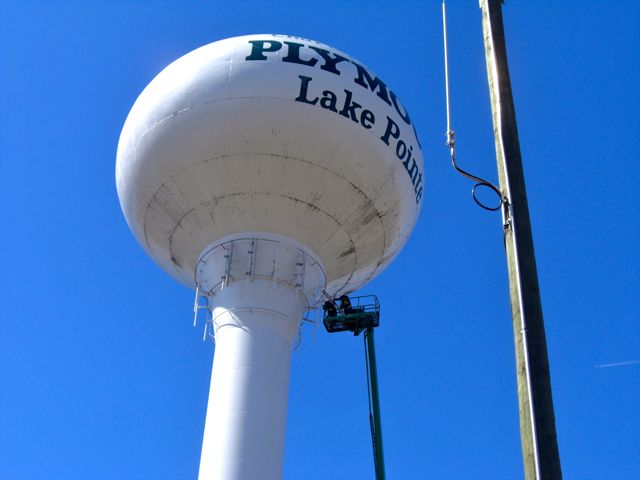 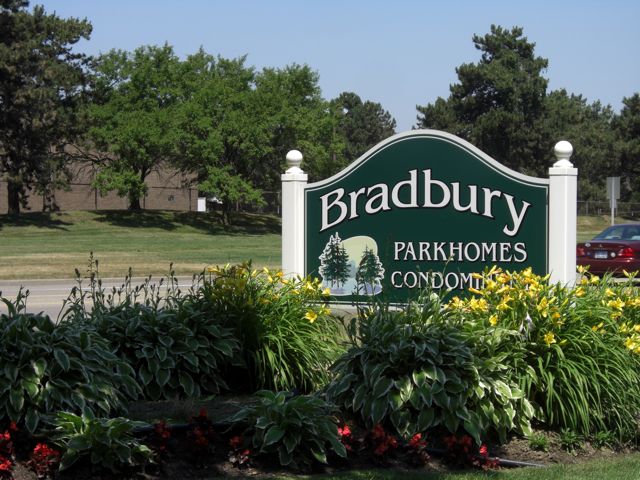