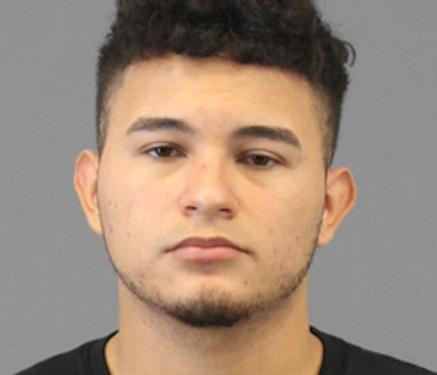 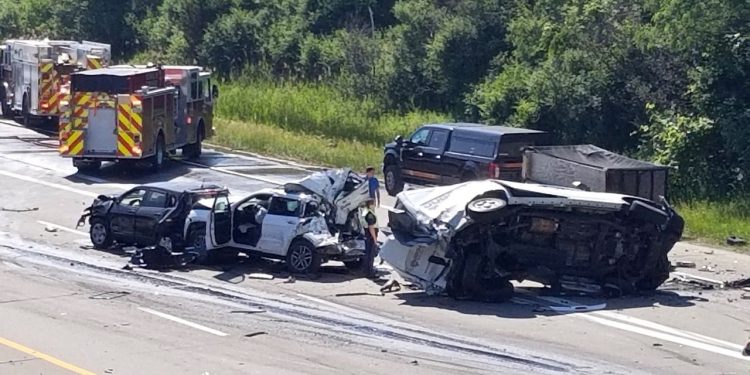 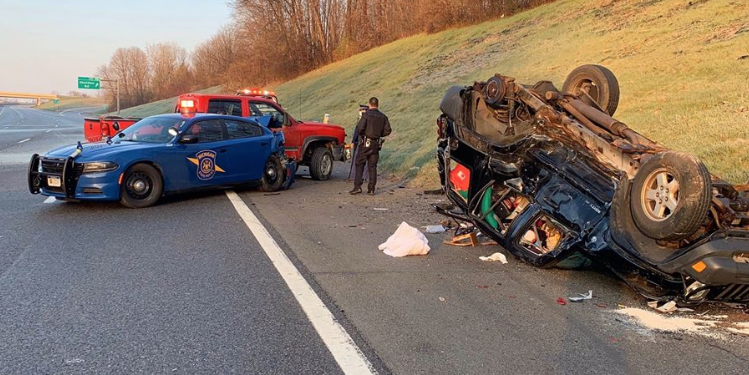 Apr. 25, 2020  PLYMOUTH VOICE. Plymouth Michigan News   A Michigan State Trooper and a 20-year-old female were transported to a local hospital with non-life threatening injuries at about 6 a.m. last Saturday. The accident took place at M-14 near Sheldon Road in Plymouth Township when the female driver was 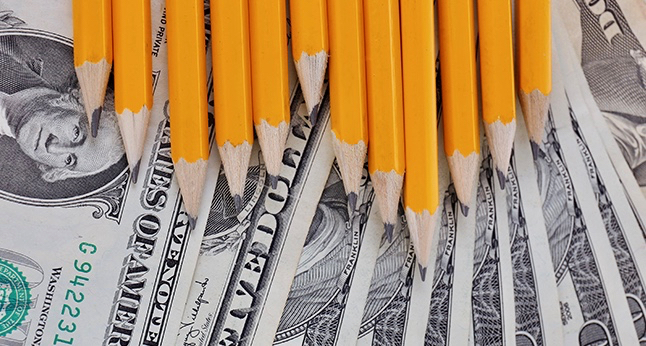 May 23, 2019  PLYMOUTH VOICE. Plymouth Michigan News   Students in the several local districts will be a bit safer thanks to the Michigan State Police. Troopers won’t be patrolling the school hallways or checking visitors at the doors, however. The new safety measures will be funded at district schools 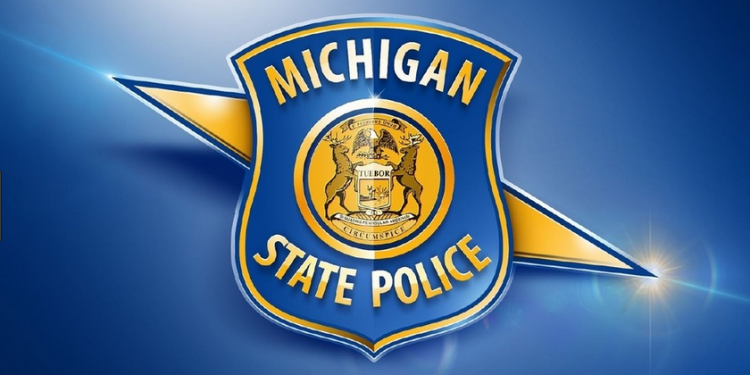 This Sunday, troopers will join their counterparts from across the country in the international traffic safety initiative, Operation C.A.R.E. 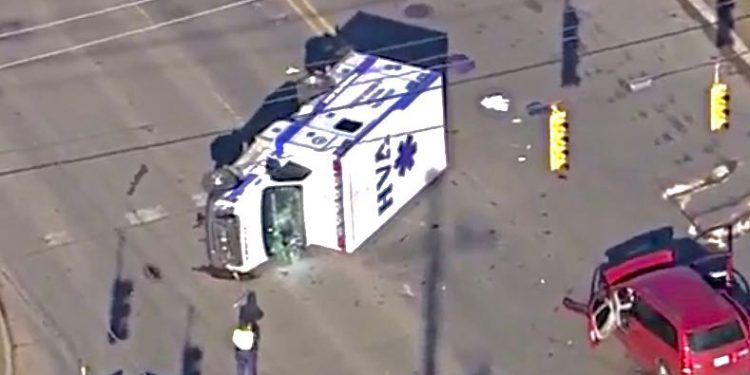 Jan. 6, 2019  PLYMOUTH VOICE. Plymouth Michigan News   Michigan State Police continue to investigate a horrific ambulance crash that occurred Friday, Jan. 4, in Van Buren Township. A preliminary investigation showed a motorist struck the ambulance transporting a patient as it was slowing to clear the intersection of Haggerty 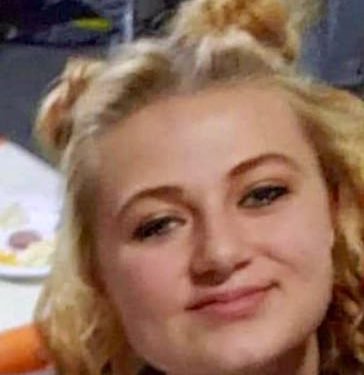 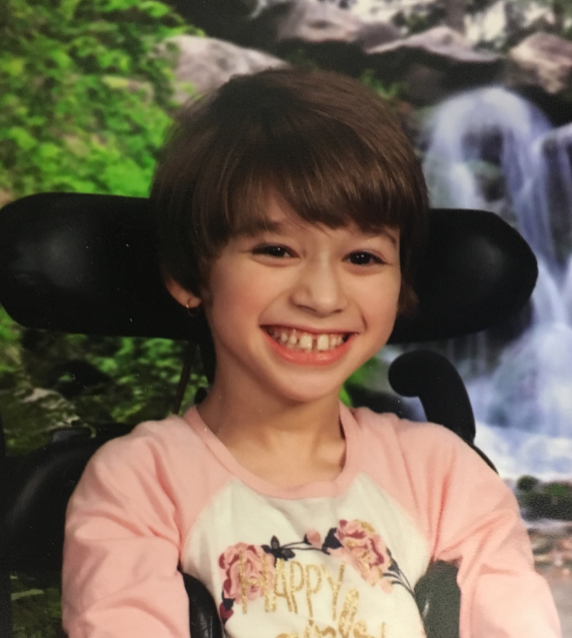 M-14 in Plymouth scene of 2 fatalities in 48 hours 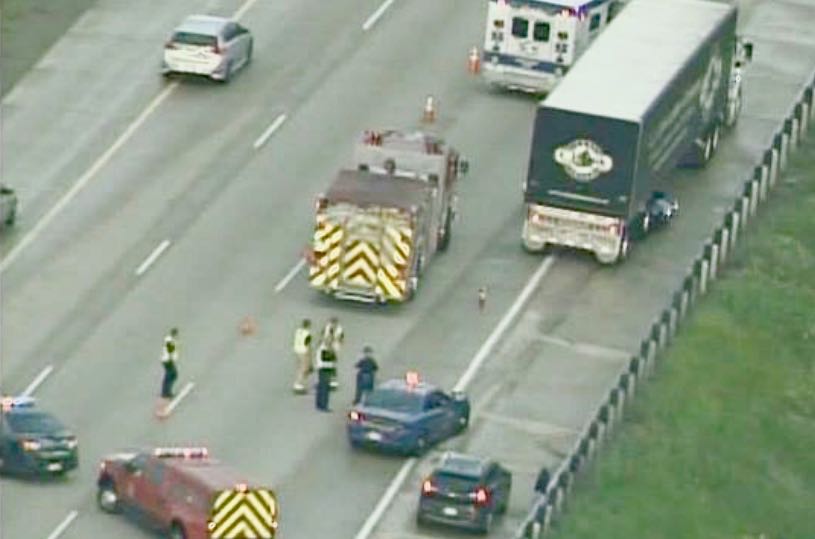 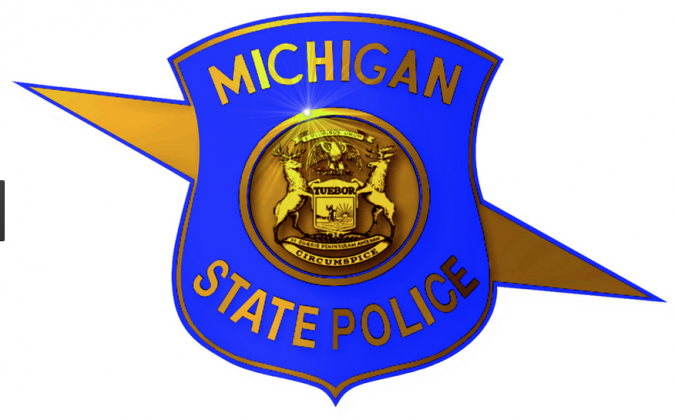 Dec. 22, 2017  PLYMOUTH EAGLE. Plymouth Michigan News     UPDATED   NORTHVILLE MAN’S VEHICLE DAMAGED BY GUNFIRE-5th SHOOTING REPORTED   Michigan State Police are investigating an unconfirmed fifth freeway shooting incident after a female driver reported that while traveling on I-94 near I-275 in Romulus, Dec. 20, she was

Trick or Treating is a mixed bag this year