Michigan State Police report a road rage-shooting incident occurred on M-14 at I-275 in Plymouth Township on Friday morning.

On July 16 at approximately 7:30 a.m. MSP Regional Communications Center received a 911 call of a possible shooting on eastbound M-14 near northbound I-275 and dispatched detectives and troopers to the scene. There were no reported injuries. Police say the shooting occurred right before the northbound I-275 ramp.

MSP reports the caller and the suspect were involved in a road rage incident when the suspect reportedly fired one round into the bottom of the driver’s side door. Troopers were able to recover the round from the door. The suspect driving a brown passenger car continued eastbound and the victim stopped immediately. The eastbound lanes of the freeway were initially closed, but reopened as of 9:10 am. 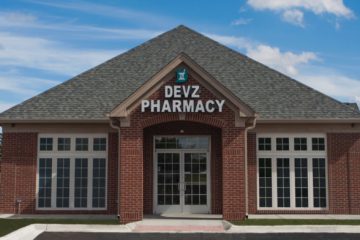