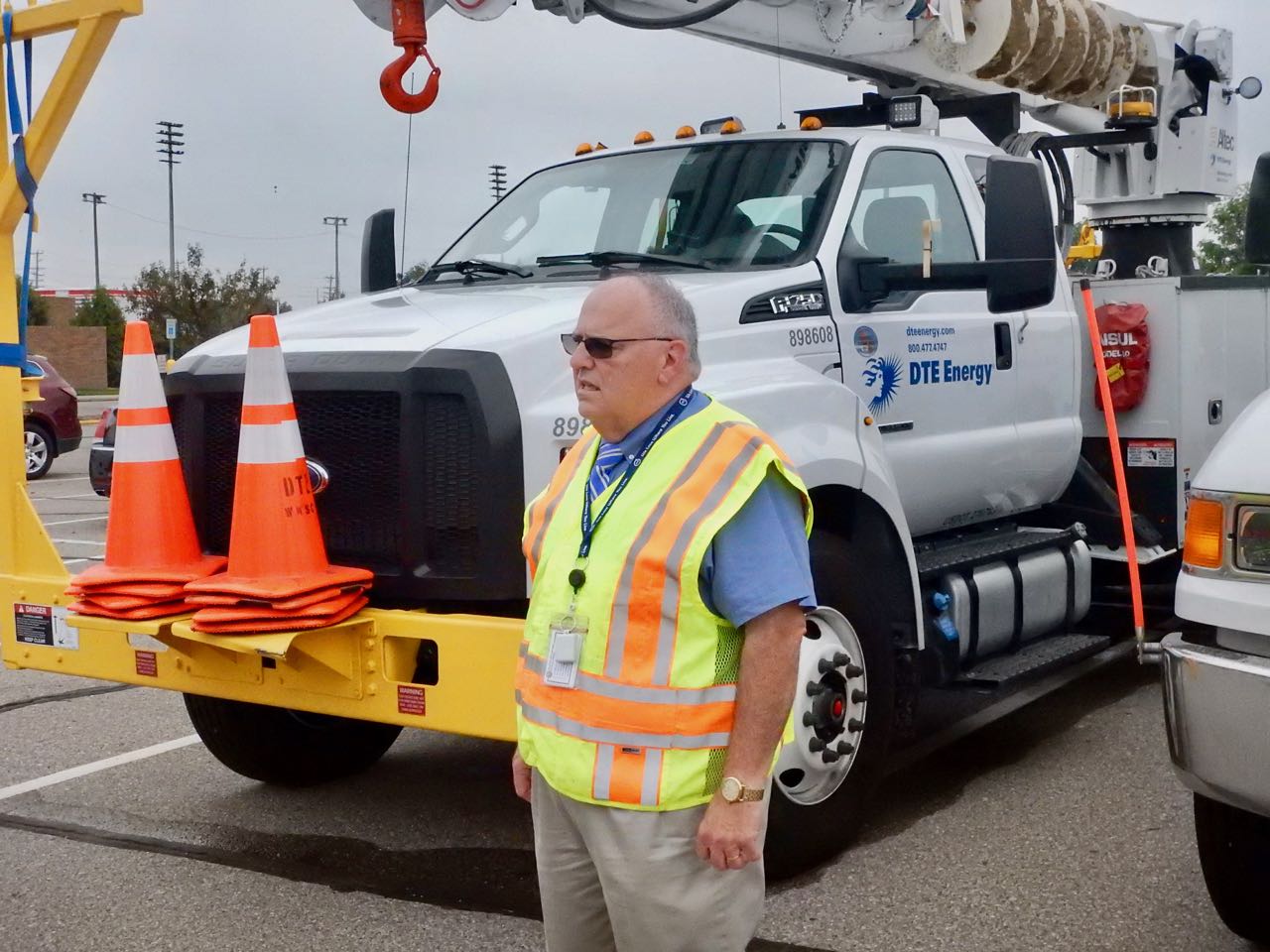 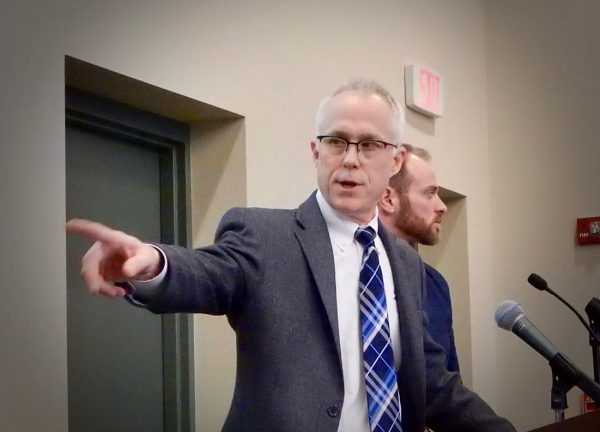 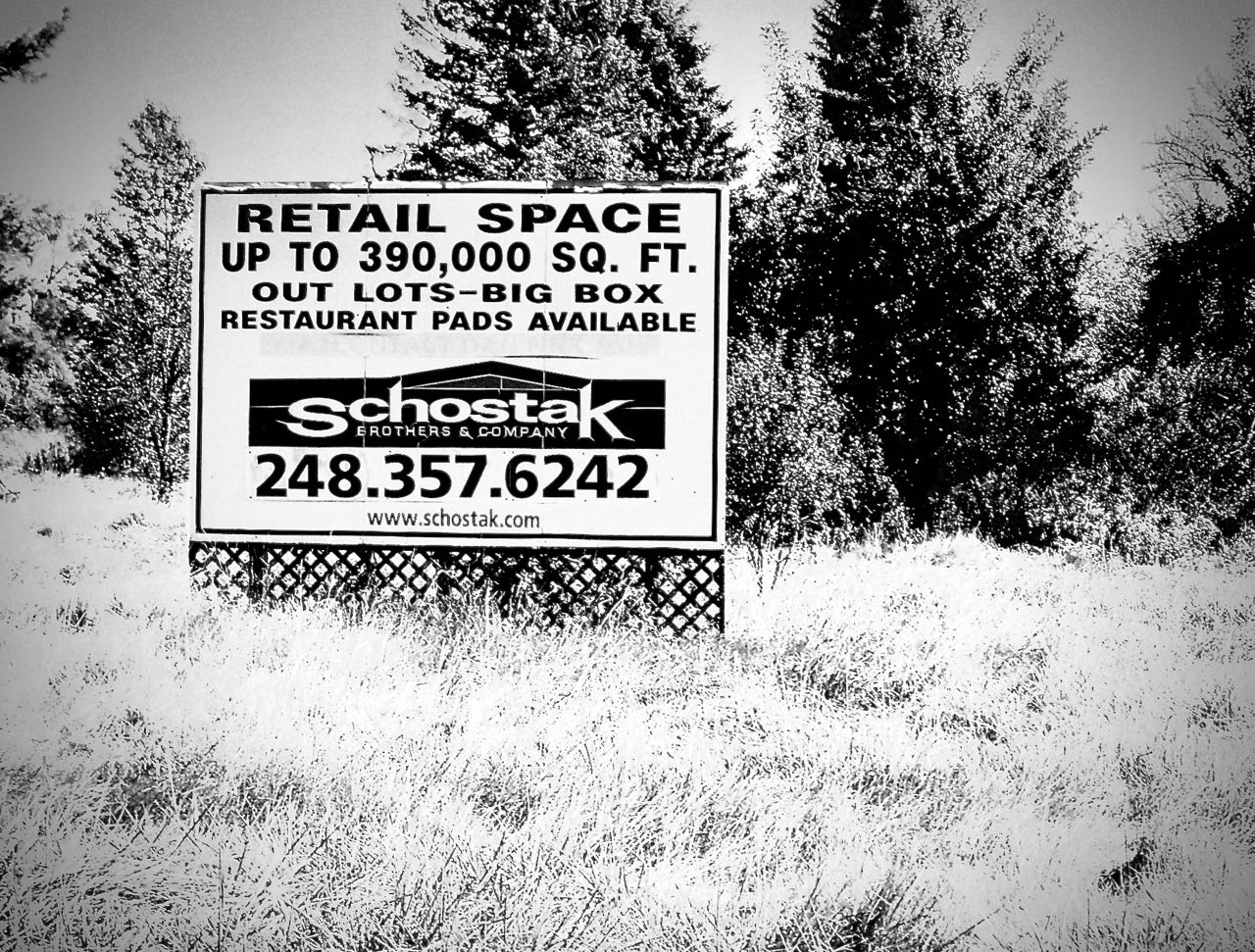 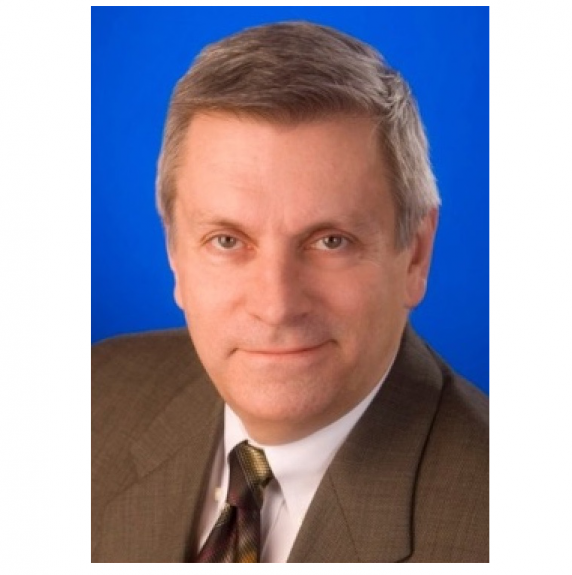 Oct. 27, 2017  PLYMOUTH VOICE. Plymouth Michigan News     Plymouth Township Trustee Jack Dempsey has been appointed to the World War I Centennial Commission by Gov. Rick Snyder. The commission was created to develop, execute, and promote programs to commemorate the centennial of World War I in Michigan. The 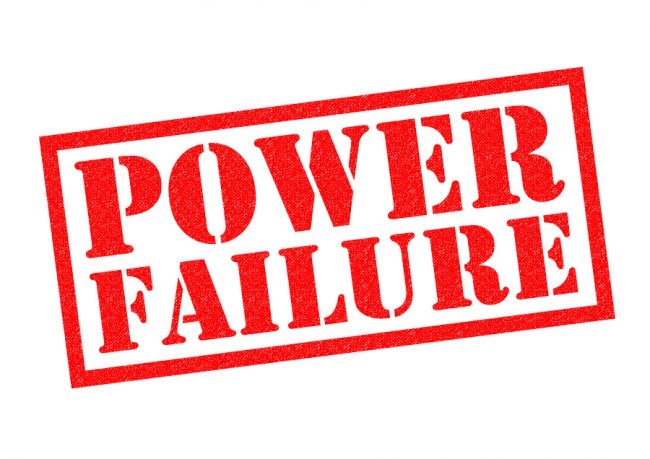 Oct. 18, 2017  PLYMOUTH VOICE. Plymouth Michigan News     Don Howard Staff Writer DTE Energy will attempt to address hundreds of service complaints from angry customers in the Plymouth community during an open house for area residents next week. According to residents, continued power outages that have plagued both the city 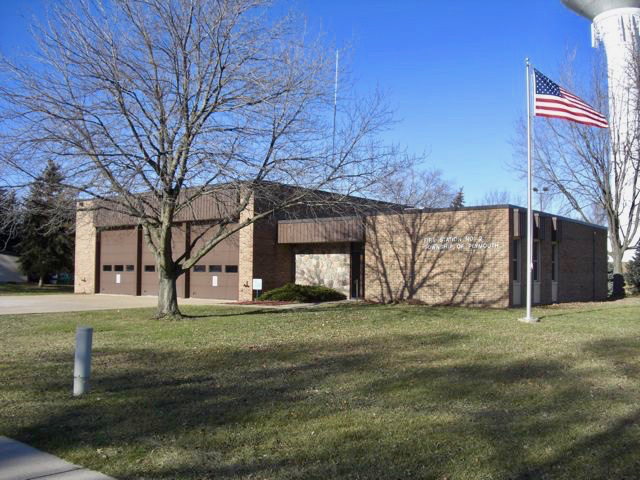 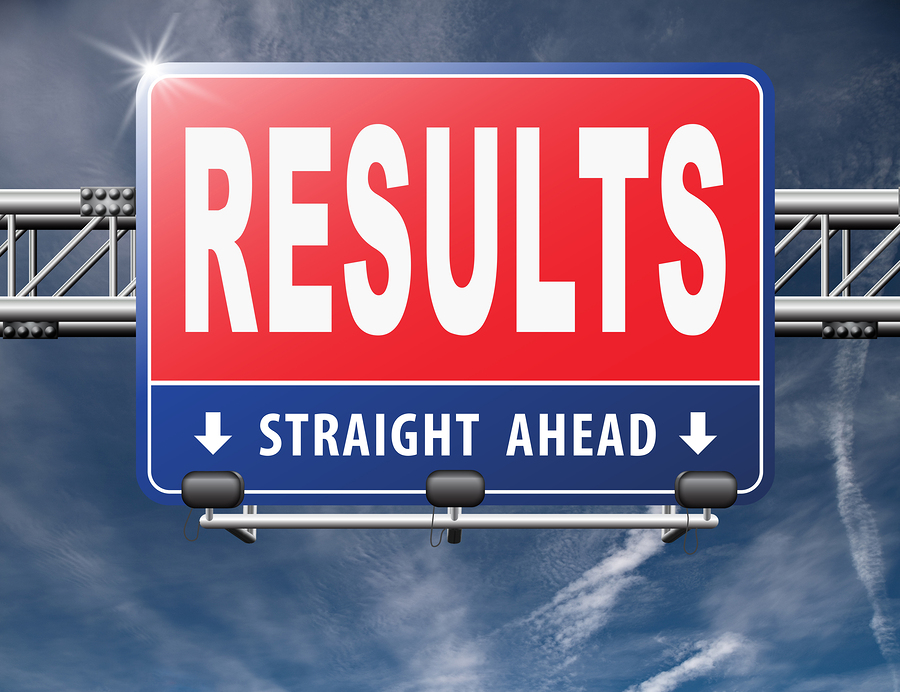 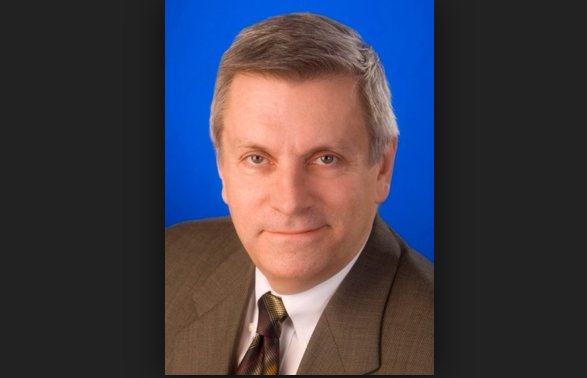 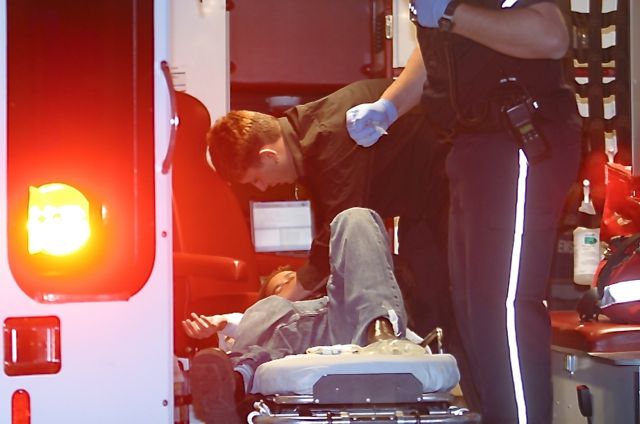