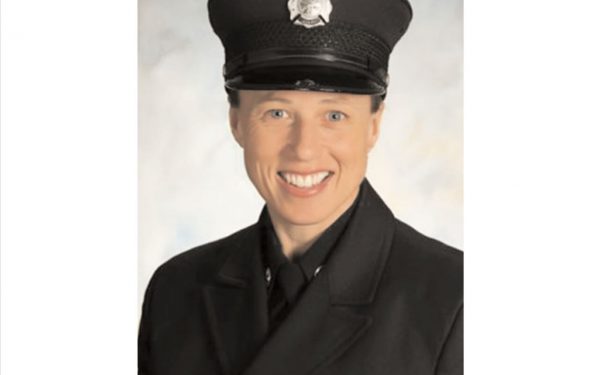 Jun. 29, 2022  PLYMOUTH EAGLE. Plymouth Michigan News   Canton Township Firefighter Maureen Stoecklein has retired from the department after 22 years of honorable service. Stocklein started with the department in 2000, as a Public Safety Officer. The following year she was sworn in as a Firefighter/Paramedic and in that 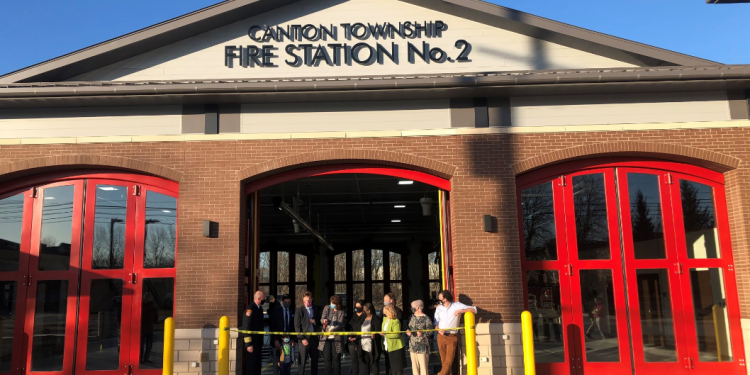 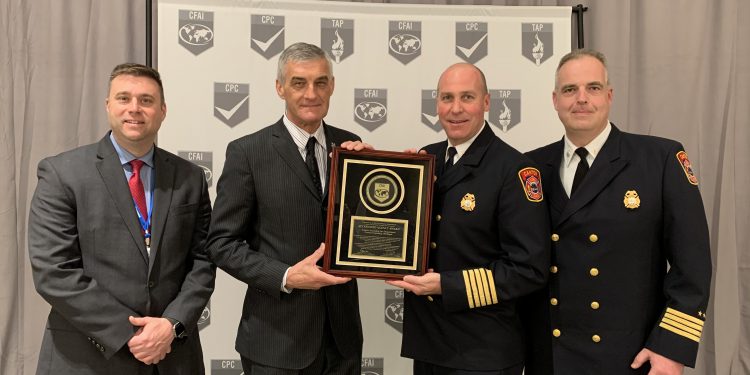 Apr. 6, 2020  PLYMOUTH EAGLE. Plymouth Michigan News   The Canton Fire Department has joined a prestigious group of public safety personnel across the state last month. The Canton department was recently awarded full accreditation from the Commission on Fire Accreditation International (CFAI). The accreditation is an international recognition of 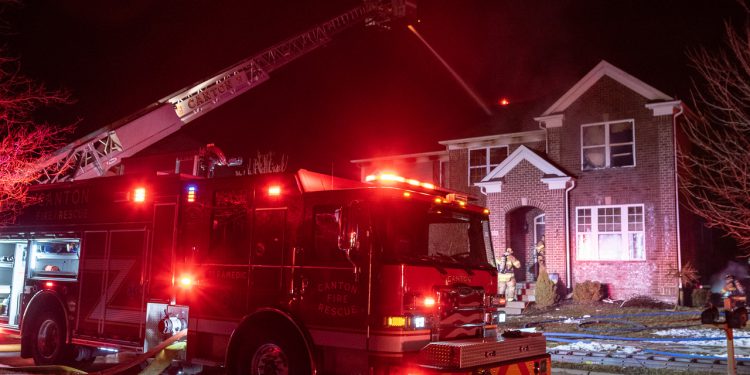 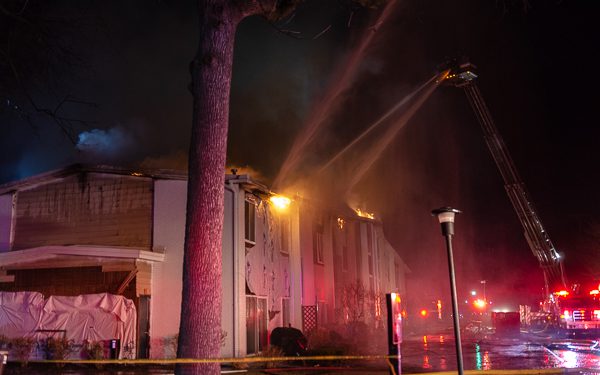 Mar. 14, 2019  PLYMOUTH EAGLE. Plymouth Michigan News   A fast-spreading fire at the Canton Crossings apartment complex last week displaced eight families and sent one woman to the hospital with smoke inhalation, according to fire officials. Firefighters responded to the first alarm at 6:18 p.m. on Friday, March 8 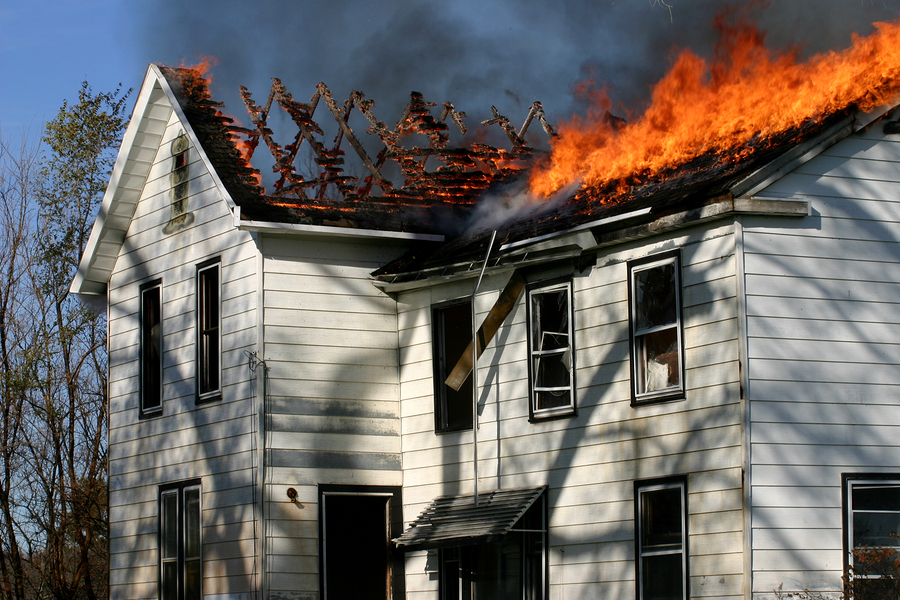 Jan. 20, 2015  PLYMOUTH EAGLE. Plymouth Michigan News   Canton firefighters credited working smoke alarms with helping save the life of a 2-year-old in one of two house fires they battled last Friday. According to reports from the fire department, the first 911 call was received at about 10 a.m. 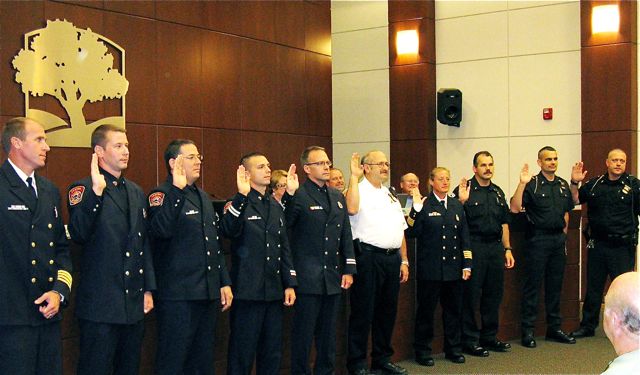 Sep. 24, 2013  PLYMOUTH EAGLE.   Recently promoted public safety department command officers received their new badges from Township Supervisor Phil LaJoy, followed by the oath of office administered by Township Clerk Terry Bennett during the Sept. 10 meeting of the Canton Township Board of Trustees. Christopher Stoecklein is the 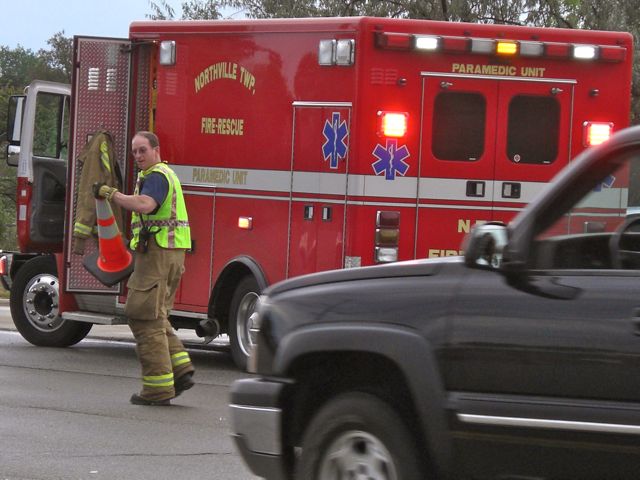 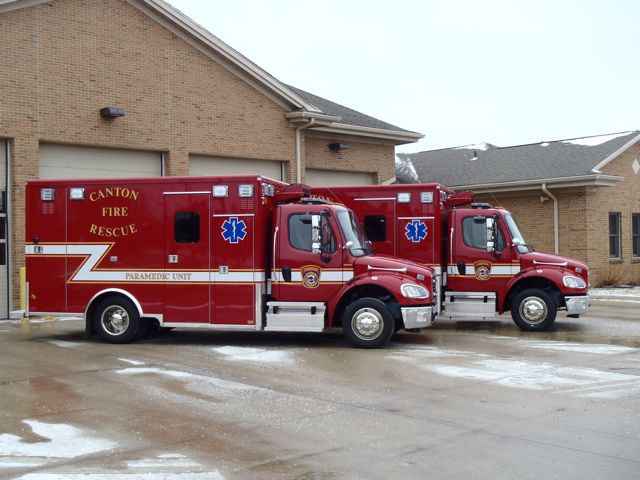