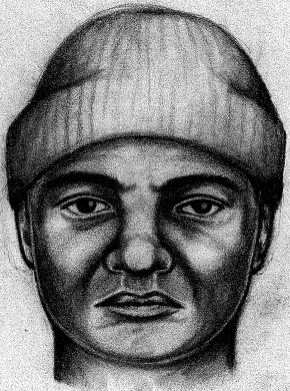 Jan. 26, 2013  PLYMOUTH VOICE.   UPDATED   Police in Northville and Farmington Hills have launched a manhunt for the suspect who brutally attacked and robbed a 69 year old woman in the City last week and a 42 year old female later the same day in Farmington Hills and 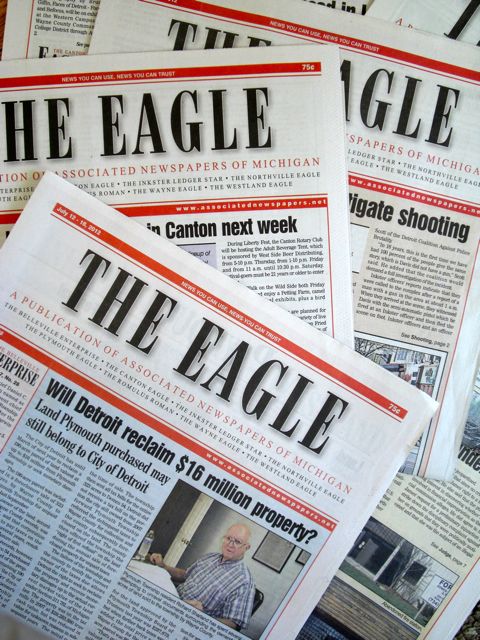 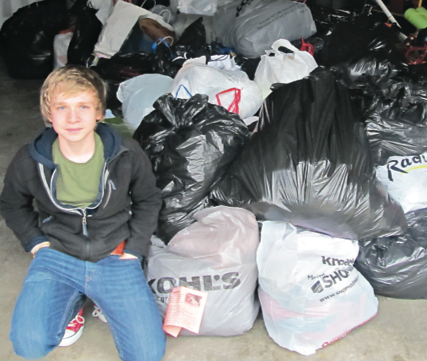 Jan. 16, 2013  PLYMOUTH EAGLE.   Ben Henderson is learning what success looks like. In his case, it looks like a garage crammed full of huge bags of men’s winter clothing donated by the community to help with his Eagle Scout project. Ben’s mother, Melissa, said the contributions have reached