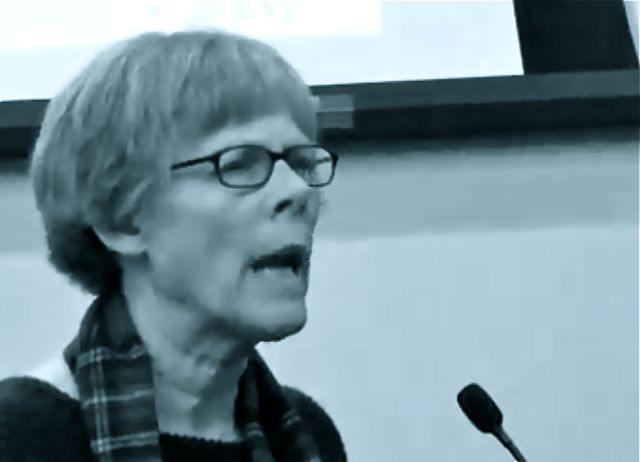 Dec. 10, 2013  PLYMOUTH VOICE.   Plymouth resident, Debra Madonna, wants to see as many people as possible show up at the Tuesday night, Dec. 10, Plymouth Township Board of Trustees meeting in support of the Plymouth Area Arts and Recreation Complex (PARC) project. Madonna, President of the Plymouth Community 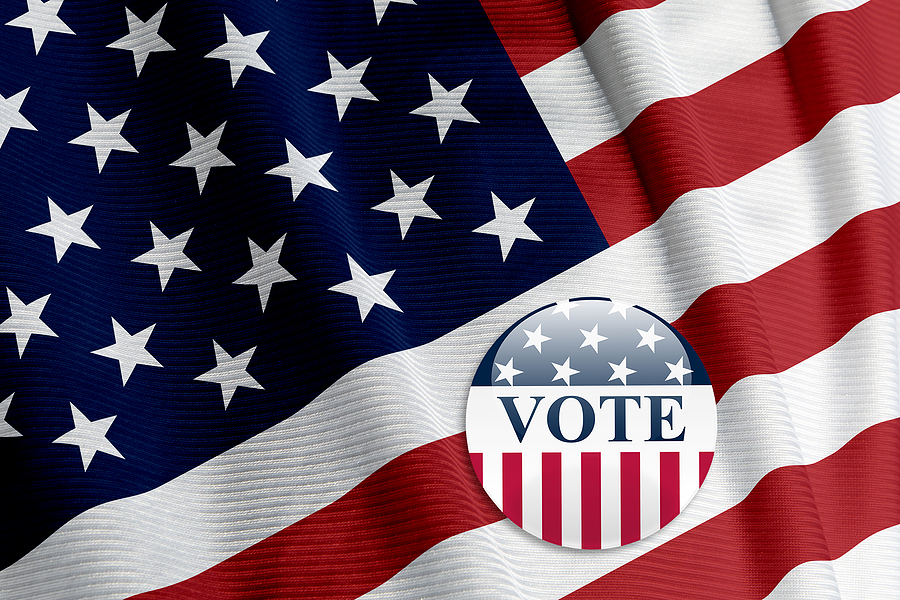 Special School Election, absentee ballots are in the mail 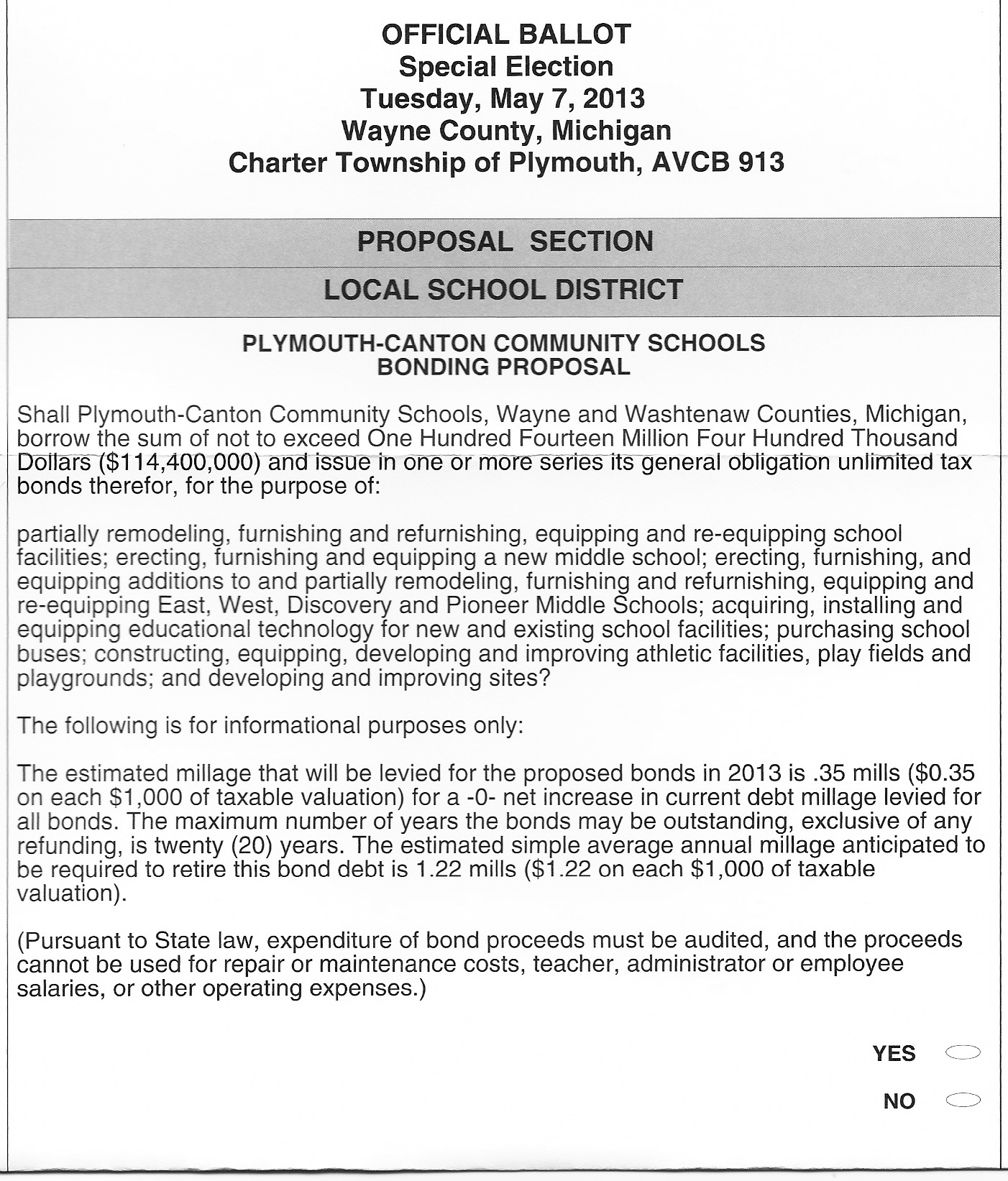 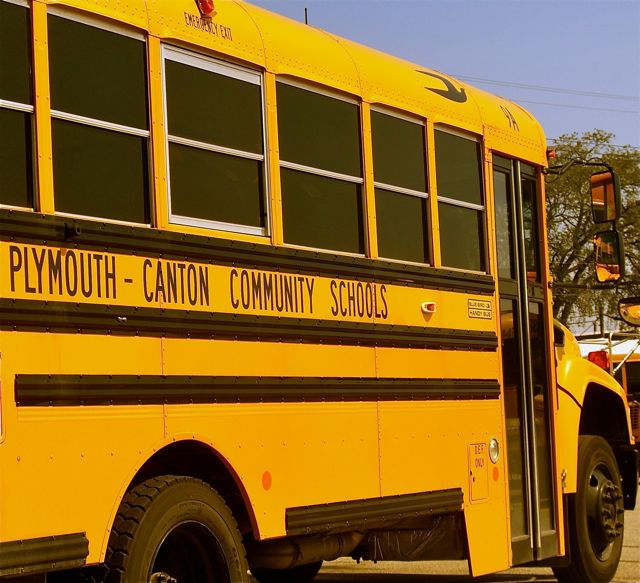 Apr. 11, 2013  PLYMOUTH EAGLE.   Superintendent explains May 7 school bond vote As the May 7 election date draws near, efforts to educate the public about the $114 million bond request from the Plymouth- Canton Community School District are picking up steam. The citizen’s committee promoting the bond hosted 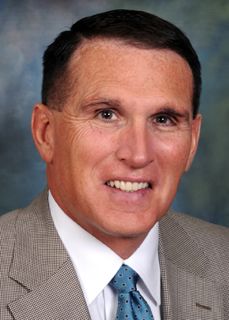 Mar 31, 2013  PLYMOUTH EAGLE   Members of the Plymouth Canton Education Association and the school district have agreed to a new three-year contract. The agreement, ratified by the union March 4, included no pay increase for the teachers for the first two years of the agreement. Teacher’s pay grade 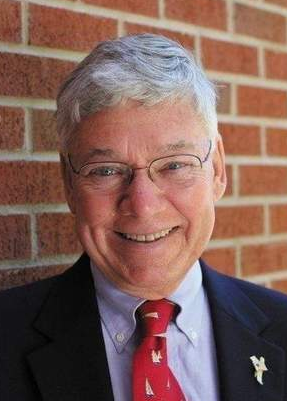