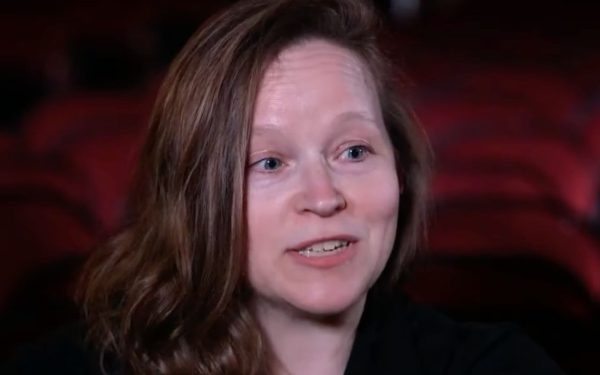 Nov. 8, 2022  PLYMOUTH EAGLE. Plymouth Michigan News     Public support saved the historic Penn Theatre from the wrecking ball in 2003 and last week, that same public display of concern saved the traditional holiday showing of a beloved classic film at the theater. In response to the large 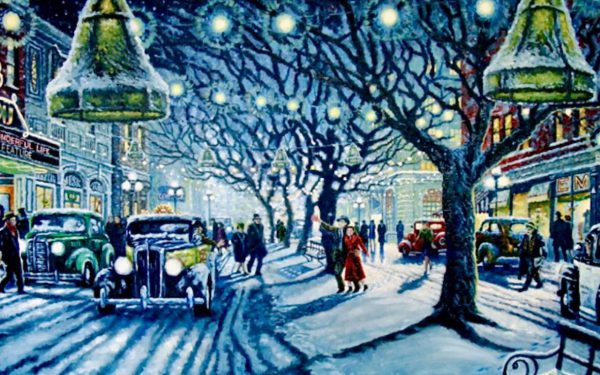 Oct. 28, 2022  PLYMOUTH VOICE. Plymouth Michigan News   Don Howard Staff Writer   There’s finally something to protest about in Plymouth and It’s not about politics, woke ideology, schools, radical preferences or even parking spaces. It’s about nostalgia. It’s about Americanism built on hometown values. The allegiance to tradition 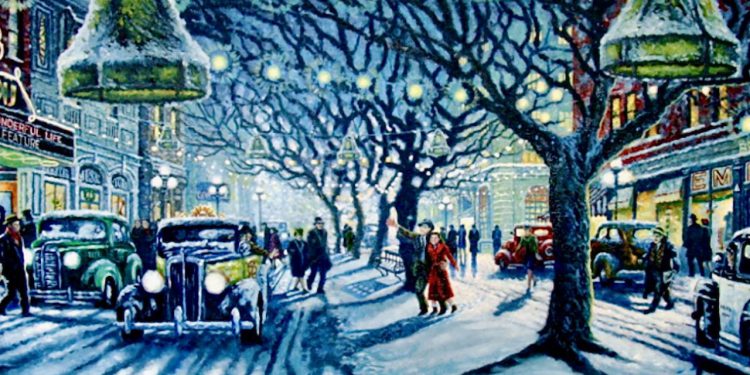 Dec. 1, 2021  PLYMOUTH VOICE. Plymouth Michigan News   The nostalgia of Christmas is alive once again in Plymouth. With the worldly changes brought about by the pandemic, there’s still a lot to do and see this month in downtown Plymouth. One favorite family event after celebrating Santa’s arrival that 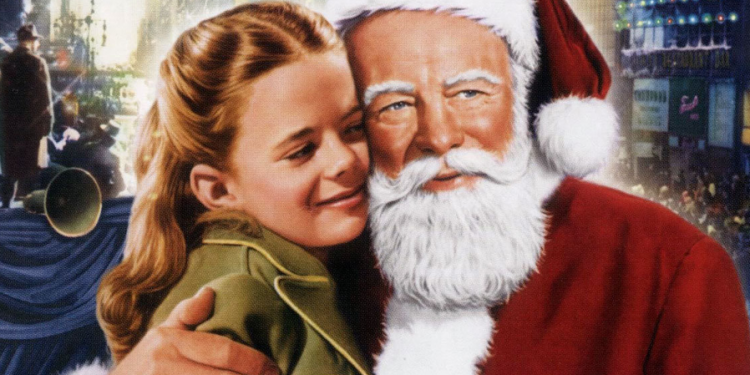 Nov. 18, 2018  PLYMOUTH VOICE. Plymouth Michigan News     The historic Penn Theatre continues to entertain generation after generation and warm the hearts of families and children each year during the holiday season. One of the last remaining big screen cinemas, the Penn has been completely restored to its 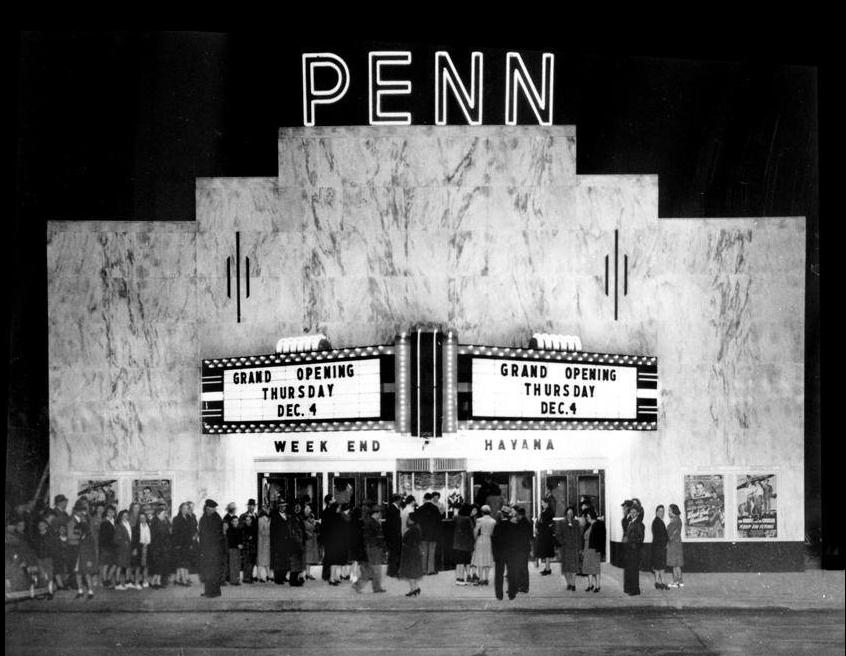 May 1, 2017  PLYMOUTH EAGLE. Plymouth Michigan News     The 12th Annual PENNdemonium Dinner Auction to benefit Friends of the Penn will take place from 6-11 p.m. Friday, May 5, at the Meeting House Grand Ballroom in downtown Plymouth. The event includes hors d’oeuvres, plated dinner with choice of

Secret life of Pets, coming to the Penn 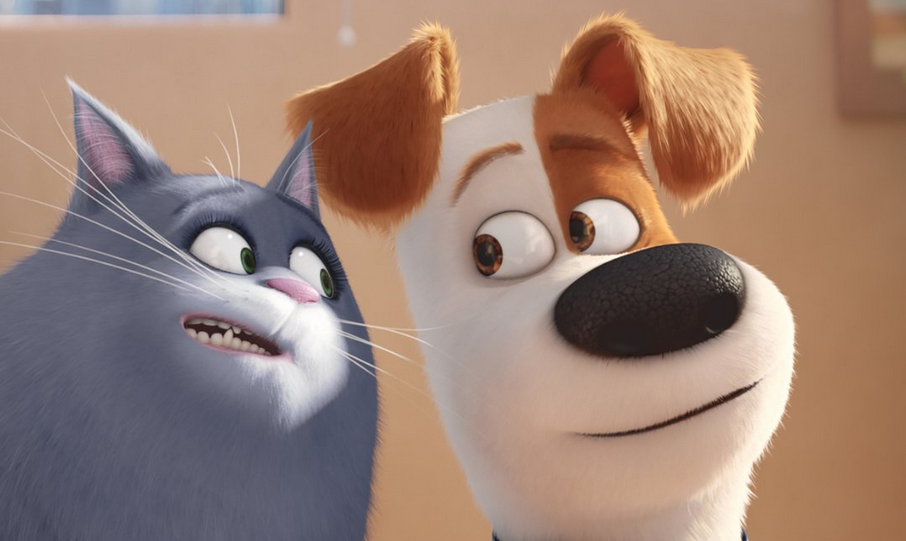 Aug. 18, 2016  PLYMOUTH VOICE. Plymouth Michigan News     WATCH TRAILER   The Secret life of Pets is coming to the Penn Theater. The quiet life of a terrier named Max is upended when his owner takes in Duke, a stray whom Max instantly dislikes. The plot centers around 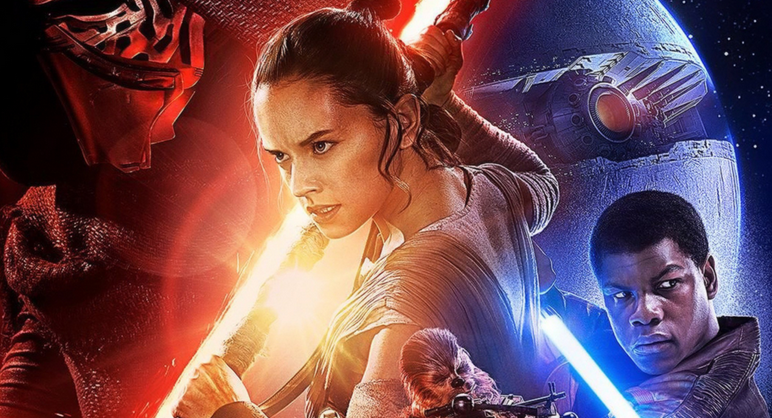 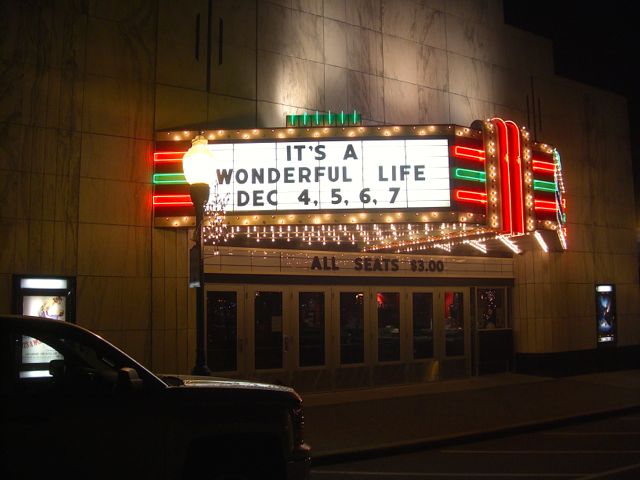 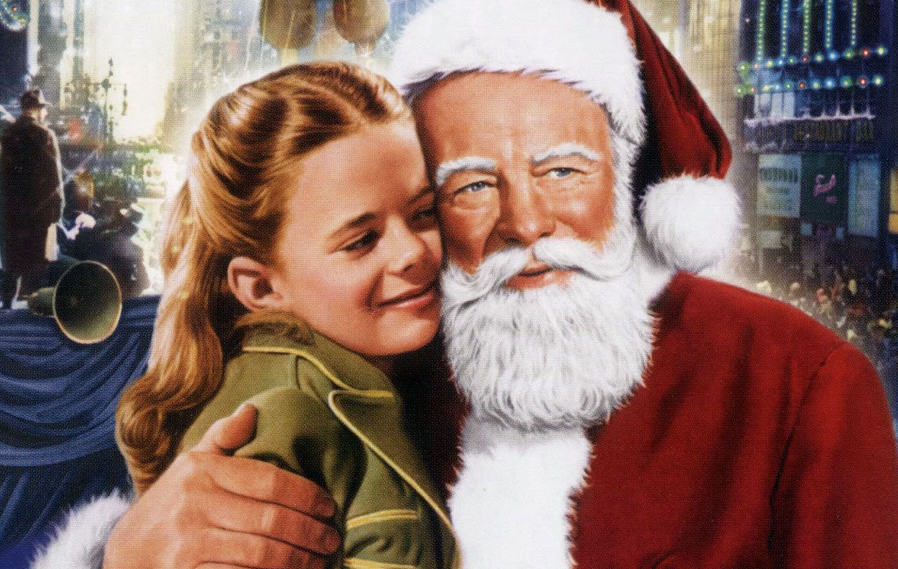