As bulldozers, cement trucks and heavy machinery of all kinds continues to operate at the 15- acre site in the center of the 156- home development on North Territorial Road, residents are wondering how this happened and how approval for the new, 47,000 square foot, two-story school that will encompass 9 of the 15 acres of property came about.

Developer Leo Soave sold the land to National Heritage Academies after it was rezoned by a unanimous vote of the Plymouth Township Board of Trustees in April. That vote followed approval of the rezoning by the planning commission. At the planning commission meeting, the property was listed as P.C. No 2076/0312 Plymouth Estates Condominiums. Prior to that, the property had been designated as the Vineyards of Plymouth Township, also a condominium project. A notice of the rezoning was mailed to near by residents as required by law on April 1, according to a town- ship source. The new zoning now specifically allows for school buildings.

The new school will be located at 48484 North Territorial Road. According to National Heritage Academies, more than 900 applications have already been received for the 550 student placements.

The school will enroll students from kindergarten through sixth grade next school year, 2012-2013. Plans are for one grade to be added to the class schedule for the next two years so that the building will eventually house students through eighth grade.

National Heritage Academies spokesman John Joyner said that GSM is the contractor on the sprawling complex which will also have a playground and parking for 150 cars. He estimated that the building construction phase will be complete Aug. 10.

Classes are slated to begin in September, Joyner said.

One neighbor who asked not to be identified said he was aghast at the number of construction trucks and the proximity of construction to his home. He pursued the zoning question only to discover that the current zoning is correct and allows for the school. He said the noise and disruption were a serious concern, although probably temporary. “I didn’t buy my home to live next door to an elementary school,” he said.

He asked that his name be withheld as he is concerned about reprisals and enmity.

Joyner said the new principal at the Plymouth Scholars Academy will be Jaclyn Jeffrey who was formerly the principal at Keystone Academy in Belleville. She has worked for National Heritage Academies for about seven years, he said. 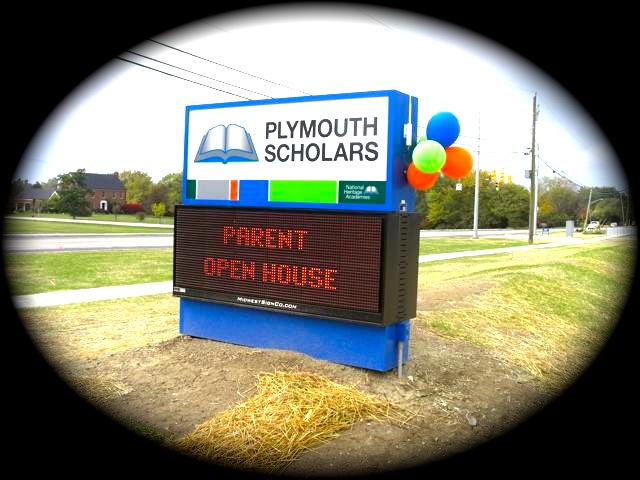 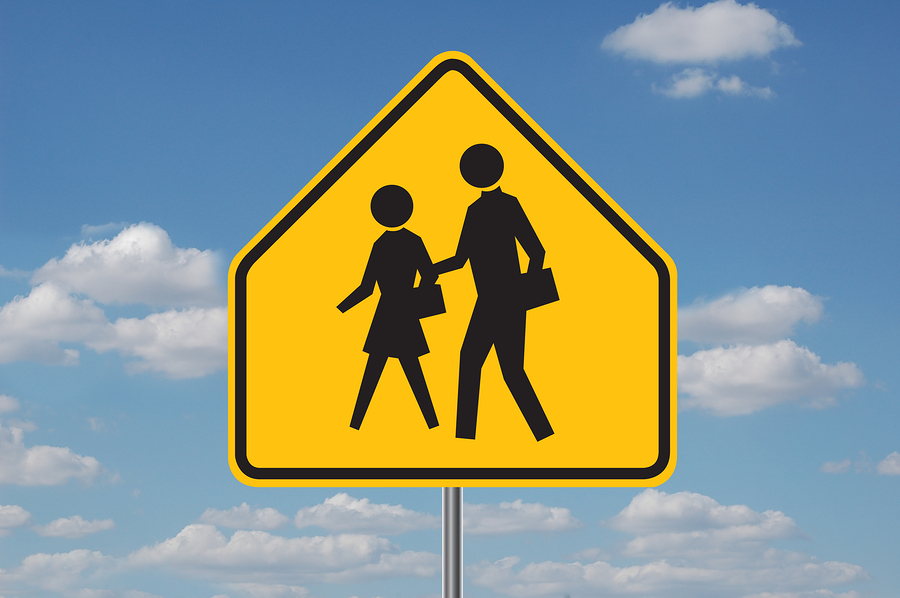 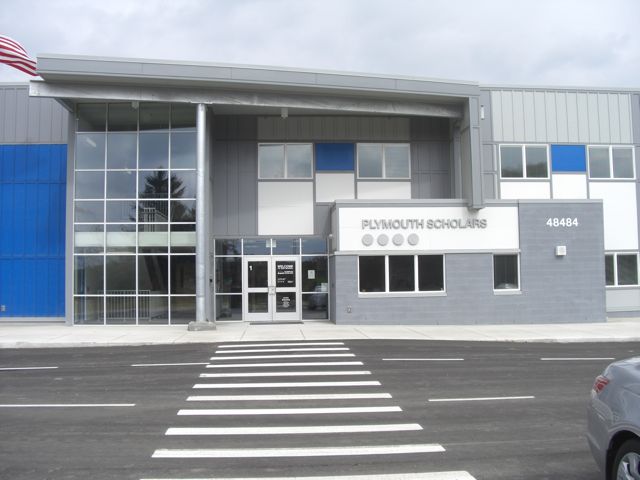