The longstanding dispute between the City of Detroit, Wayne County and Plymouth Township has been settled with the sale of the township land that was once the site of the Detroit House of Corrections prison farm.

Last week, board members approved the sale of the 133.12 acres of land located south of Five Mile between Ridge and Napier roads within the guidelines of a consent agreement between the township and Wayne County. The land was appraised at $4 million.

Signature Associates broker David Green along with buyer representative Jaime Roth from Hillside Realty Investments of Plymouth presented the purchase agreement in the amount of $3,550,000. The motion to approve the purchase agreement made by Trustee Jack Dempsey was approved by a 6-1 vote with Trustee Chuck Curmi casting the only no vote. Curmi asserted that the board should have insisted on multiple quotations from the broker before set- ting on the Signature Associates offer.

Under the consent agreement, proceeds  of the sale will go to the Wayne County Treasurer less $741,150 which the township will receive. An unpaid balance on the bank installment purchase contract for the land with the Bank of Ann Arbor requires $17,000 per-month payments, according to Township Treasurer Mark Clinton. Clinton said the finalization of the sale would permit the township to “almost break even.”

Wayne County also agreed to deduct $1,014,132 from the sale proceeds for the construction of needed water main installation that will service the site. The township will hold those funds in escrow.

The sold land was part of a 323-acre parcel that was foreclosed on by Wayne County when the recorded owners, Demco 54, a subsidiary of DeMattia Corp., failed to pay taxes. The two parcels were improperly recorded as both belonging to Demco 54 in the Plymouth Township assessor’s office, when in fact, the City of Detroit owned the 190-acre parcel and had never sold or transferred title to the land. The township reported a tax arrearage on the entire section of property to the office of the Wayne County Treasurer which then sold the land to the township for $606,150 at a tax foreclosure sale. Detroit was never notified of any tax arrearage by the township or the county as the notices went to Demco 54 which never paid any tax on any portion of the property. The land was once on the Detroit tax rolls for more than $15 million.

In April 2013, township resident Richard Sharland, with the assistance of Wayne County legislative assistant Beverly Kindle Walker, notified the City of Detroit of the erroneous foreclosure sale that led to protracted litigation and the eventual return of the land to Detroit. Sharland was prompted to find the true owner of the property when a personal friend was leasing the land, which is adjacent to Sharland’s property, to farm crops. Sharland was curious about his friend’s requirement to pay Demco 54 a rental fee for part of the land and another fee to Detroit for the other section. When he heard the entire parcel was sold to the township for back taxes, he was even more curious, he said.

In 2015, Wayne County Chief Judge Robert Columbo ruled the entire foreclosure sale transaction was improper and ordered the land returned to Detroit. Plymouth Township attorneys unsuccessfully appealed that ruling in the State Court of Appeals, where a three-judge panel again ruled in favor of the city. Township officials then hired former Michigan State Attorney Mike Cox and his law firm to aid in the arguments and eventually agreed to fund an appeal to the Michigan Supreme Court which ultimately refused even to hear the matter. The township paid more than $80,000 to Cox’ firm to file the Supreme Court brief requesting a hearing.

During the years-long litigation, Detroit attorneys successfully argued that, “The Township engineered the foreclosure by failing to send property tax bills to the City despite the fact that the City at all times was owner…”

Throughout the legal proceedings, attorneys and representatives from the office of the Wayne County Treasurer consistently argued that the foreclosure was based solely on the information provided to their office by the township and that they had no legal exposure in the matter.

Will Detroit reclaim $16 million property?-Land Plymouth purchased may still belong to the City of Detroit 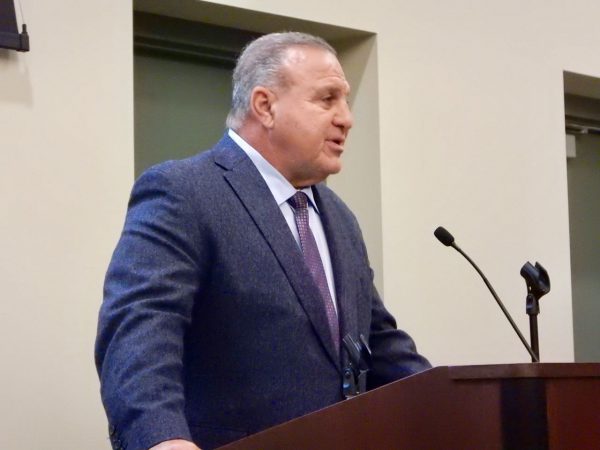 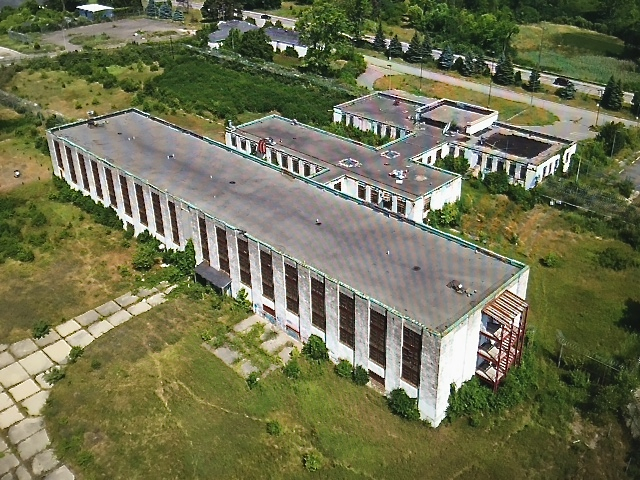