Plymouth and Plymouth Township have two distinctly different policies when it comes to snow removal.

Plymouth Township officials recently issued a reminder to residents regarding snow emergencies in the township.

Officials noted that the township could probably expect several heavy snow days this winter, which can make both driving and walking a challenge. A Winter Storm Warning is currently in effect starting Monday Feb. 15, at 6:00 p.m. until Tuesday, Feb. 16, at 12:00 p.m.

Plymouth Township is not responsible for the plowing or clearing of streets, officials said, that work is the responsibility of Wayne County Roads or the local homeowner’s association usually through a private contractor.

The Plymouth Township Department of Public Service salts sidewalks and pathways on township owned property only, and local homeowners are responsible for snow removal from local subdivision or residential streets through private contracts.

Residents and businesses must remove snow and ice from adjacent sidewalks within 24 hours of a snow or ice event or be subject to an ordinance violation, officials said.

While Plymouth Township does not issue “Snow Emergencies,” officials expect that when such a situation is determined to be in effect, residents will move vehicles off the street so that Wayne County snow plows can clear the roads.

It’s a different story in the city.

Contrary to Plymouth Township, the City of Plymouth has a snow removal policy for snow accumulations of 4 inches or more and on occasion declares Snow Emergencies. Officials proclaim the Plymouth Department of Municipal Services responds aggressively to snow events.

When a snow emergency is declared, no parking is allowed on any public street in Plymouth.  Vehicles left on the street during a snow emergency are subject to being ticketed or towed at the owner’s expense.  Snow emergencies are declared on the City’s website and social media pages and is sent out to subscribers on the Listserv.

Both communities ask residents to clear sidewalks and crosswalk approaches of all snow and ice accumulation within 24-hours of the end of snowfall and not push, blow, or throw snow into the street or crosswalk, and to keep snow clear on all sides of fire hydrants to ensure quick access in case of emergency.

Out with the snow - in with the cold, gusty winds 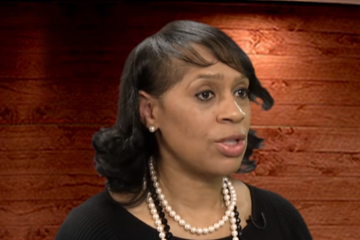 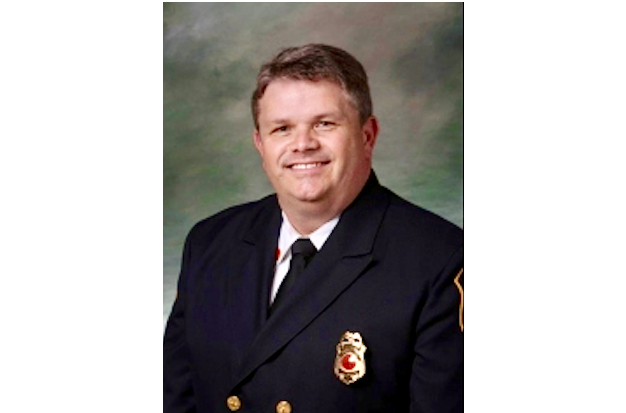 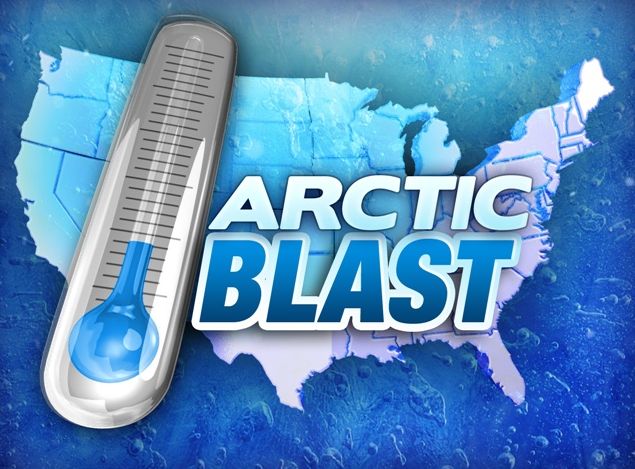