A Plymouth man is facing up to life in prison if convicted of charges of assaulting his ex-wife and stabbing his son.

The multiple charges stem from an incident reported at about 1:50 a.m. Nov. 21 at the Haggerty Road residence of Graling. His ex-wife and her son were moving her belongings from the home when an argument ensued, according to police reports.  When police arrived at the scene, the 20-year-old son was reportedly bleeding profusely from a knife protruding from his lower torso. Paramedics provided immediate medical aid and he was transported to an area hospital where he underwent surgery, according to police. Graling’s 45-year-old ex-wife had been assaulted and choked, according to police.

A not-guilty plea has been entered on his behalf in the charges. According to police, Graling fled the scene after the incident, but surrendered to police about 2 hours following the attack. 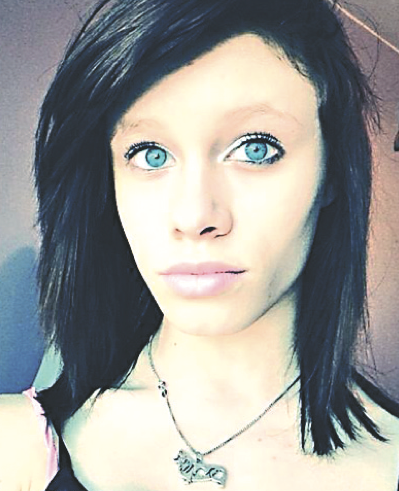 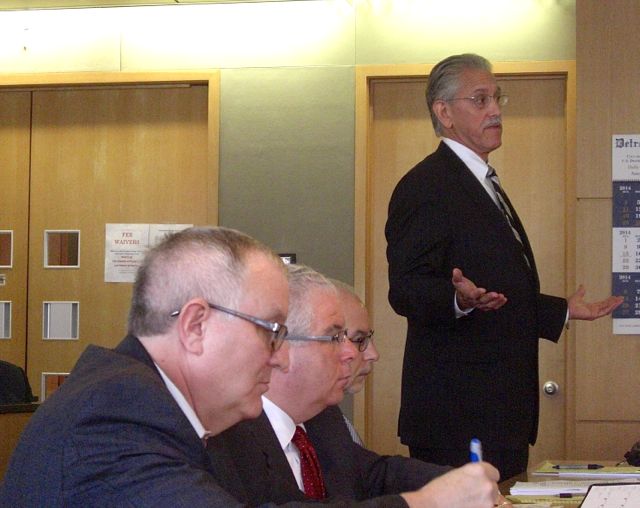