Ooms will be attending Michigan State University this fall to pursue his degree in nursing. He earned a 3.7 grade point average in high school while working at Holiday Market and also played baseball.

The Canton Lions award two $2,000 scholarships annually for tuition, books or campus housing to an accredited trade or business school, college or university. Scholarships are awarded to students who have contributed to the community throughout their high school experience. Preference is given to sight and/or hearing impaired students.

“Jacob represents the best of youth and we are extremely proud of what he has accomplished in his academic endeavors. I think his future will be bright and he will lead others in and out of college to seek their full potential,” Sullivan said.

Ooms and his parents, Robert and Cathy, attended the award ceremony recently. Ooms has two brothers, Jared and Noah, along with a sister, Ariel, and the family live in Canton.

The Canton Lions Club comprises diverse individuals who come together at Rose’s Restaurant on the fourth Monday of the month to assist those less fortunate in the community. For additional information on the Canton Lions Club call Lion Bill Van Winkle (734) 254-9404 govbill1@outlook.com. 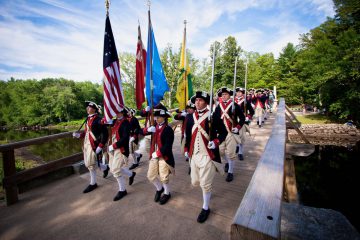 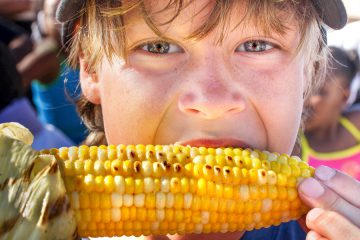