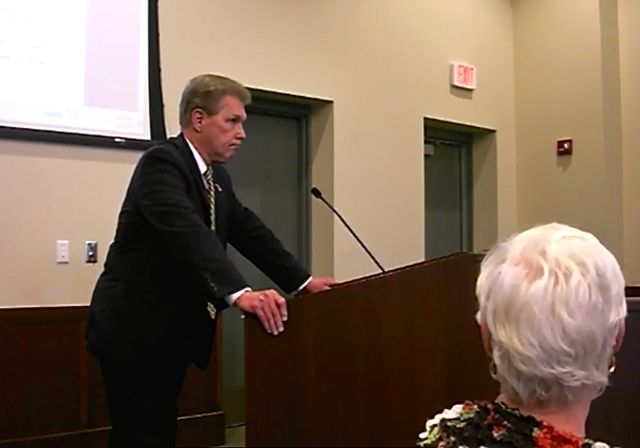 John Stewart, former trustee and former state representative “Shame on you for what’s going on here”   Jun. 4, 2014  PLYMOUTH EAGLE. Plymouth Michigan News   Plymouth Township Trustee Bob Doroshewitz questioned a change in a 26-year-old policy regarding official minutes of board meetings. At the meeting of the trustees

Lawsuit may be settled; 3 officers leave 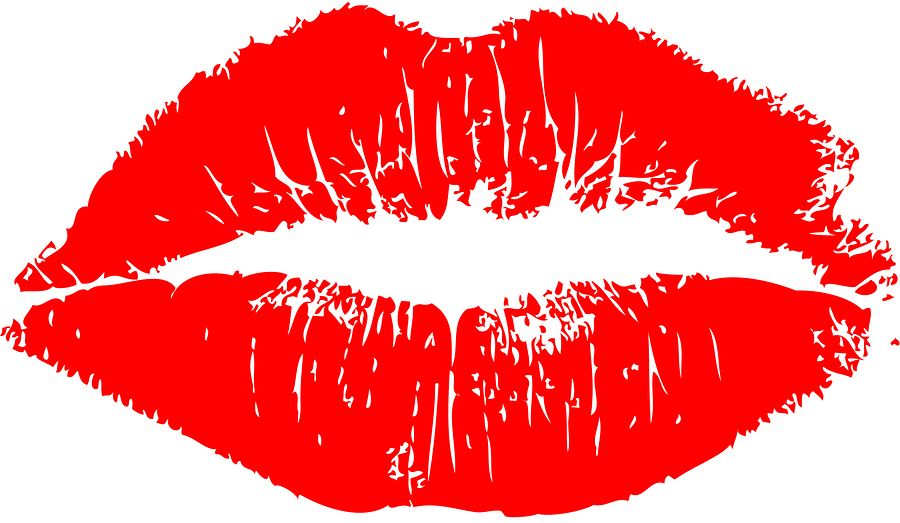 Feb. 17, 2014  PLYMOUTH EAGLE.   The disciplined officers were suspended with pay in early October for delinquency and dereliction of duty   Plymouth Township trustees were expected to approve a $50,000 settlement this week with former police officer Brittany DeFrain who sued the municipality for discrimination last June. Two 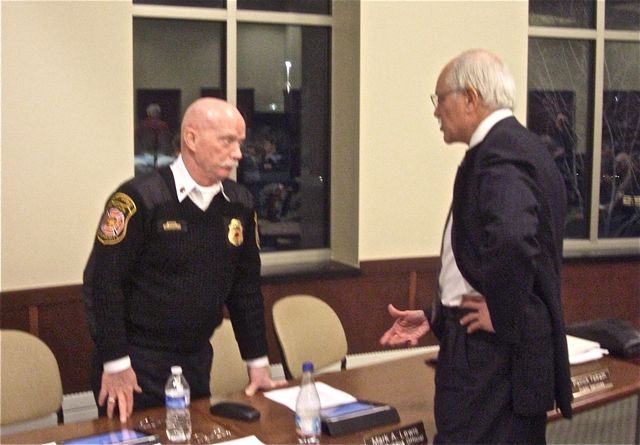 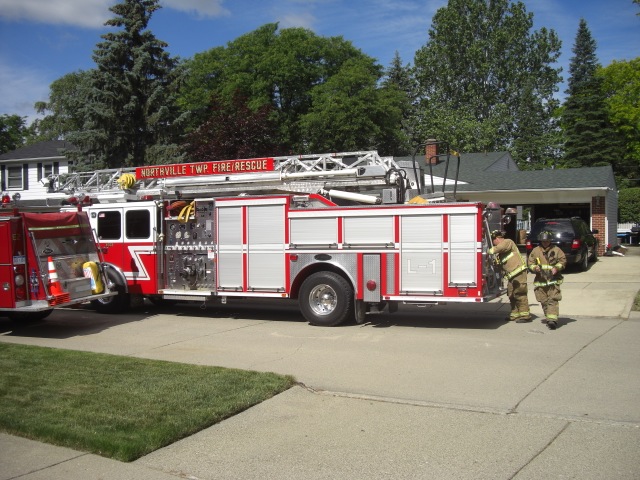 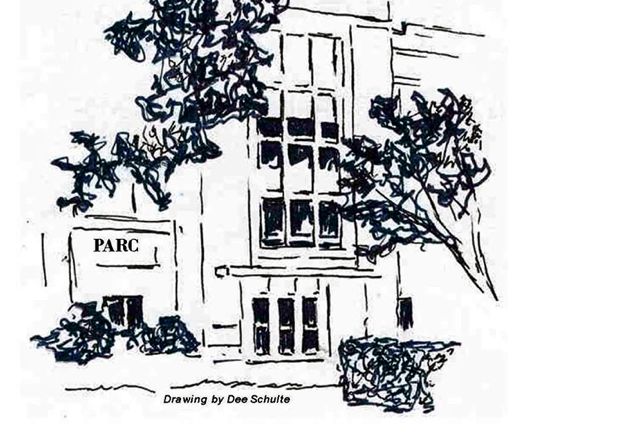 Dec. 26, 2013  PLYMOUTH EAGLE.   Committee members from the Plymouth Arts and Recreation Complex (PARC) Complex and numerous community residents attended the township board meeting last week to again ask the Plymouth Township Board of Trustees to participate in a feasibility study to save Central Middle School. Members of 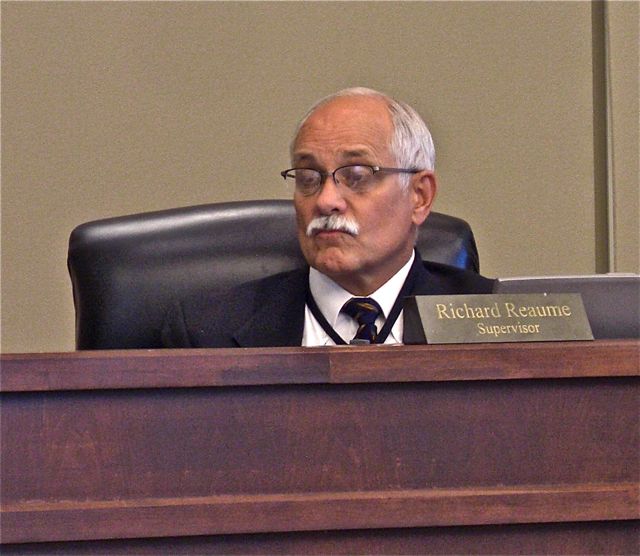 Nov. 25, 2013  PLYMOUTH VOICE.   Opinion   After a quarrelsome and confrontational meeting of the Plymouth Township Board of Trustees on Nov. 12, one that lasted over 6 hours into the night, the spin-doctors of the township published their minutes recording the events, but with a different scenario. Remarkably,

Fractured township board fights to agree 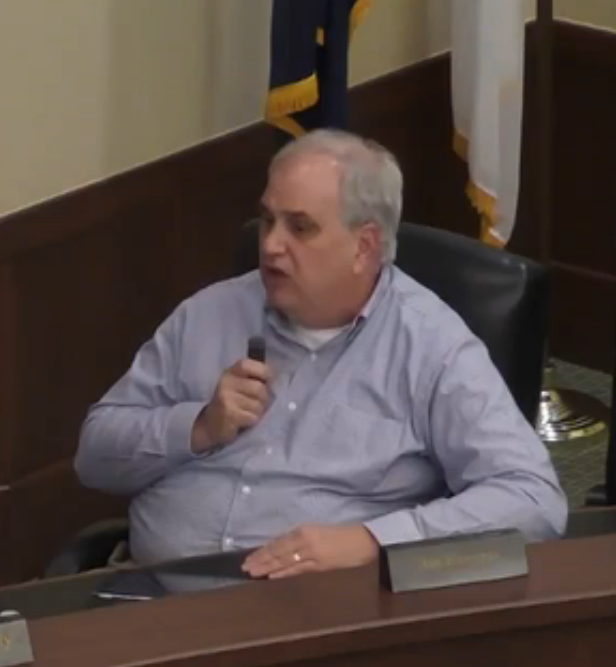 WATCH VIDEO  Plymouth Townships narcissistic and angry treasurer again unleashes his disgusting behavior.   Nov. 17, 2013  PLYMOUTH VOICE.   OPINION   In-fighting, open disrespect and the covert plans of a select-few continually impair the Plymouth Township Board of Trustees and sink any credibility as true representatives of the citizenry