Mar. 26, 2013  PLYMOUTH EAGLE.   Following a heated discussion of several issues during the regular meeting of the Plymouth Township Board of Trustees last week, audience members were surprised to see former Township Clerk Joe Bridgman at the podium during the audience comments portion of the meeting. Bridgman said

PLAY VIDEO   August 9, 2012  PLYMOUTH EAGLE. Lack of self-control is a weakness that can metastasize in some very ugly ways when coupled with the power of public office.   It seems that all Ron Edwards, the treasurer in Plymouth Township, needs to complete his work uniform is a 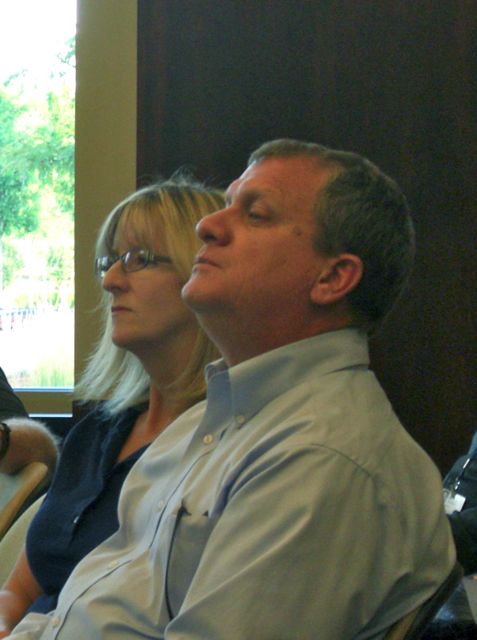 August 11, 2012  PLYMOUTH VOICE.   Joe Bridgman, Plymouth Township Clerk, has served his opponent Nancy Conzelman with legal notice of a recount on the basis of “fraud or a mistake” as recently reported by news sources. It was reported Conzelman said she was “surprised” that Bridgman has called the

August 16, 2012  PLYMOUTH EAGLE.   Results of the Plymouth Township primary election last week are being challenged by incumbent clerk Joe Bridgman, who apparently lost his seat to first-time challenger Nancy Conzelman by only eight votes. A petition seeking a recount of the election results was served last Friday 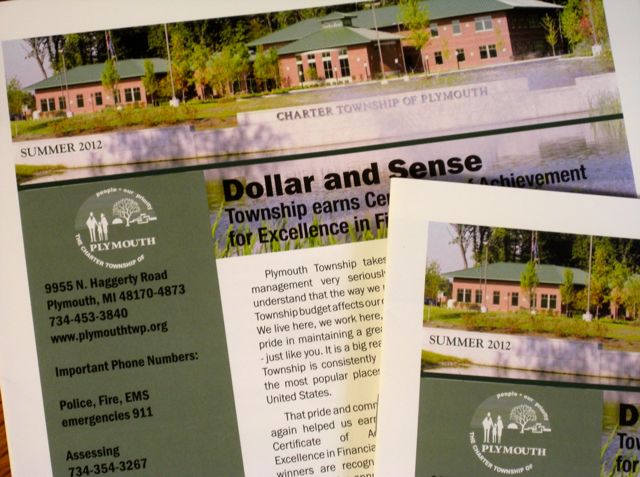 July 19, 2012  PLYMOUTH VOICE. Special to  PlymouthVoice.com   Letter by:  TOM KELLY.   Mr. Kelly is a long time Plymouth Township resident and a professional firefighter-paramedic in a neighboring community.   Recent Plymouth Township election campaign mailing propaganda have suggested that the current Board of Trustees have, “right-sized” the Plymouth 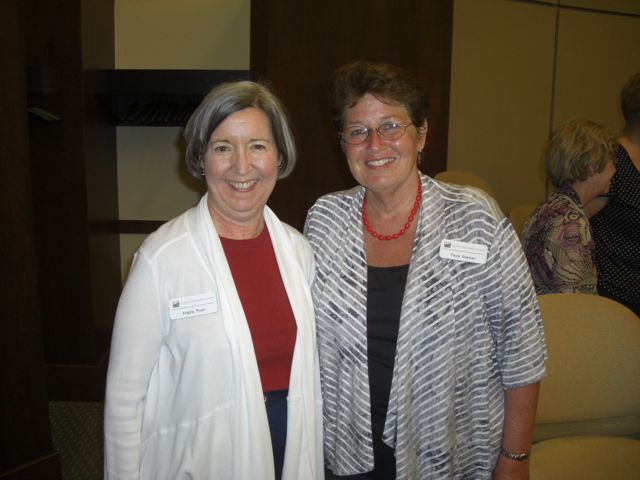 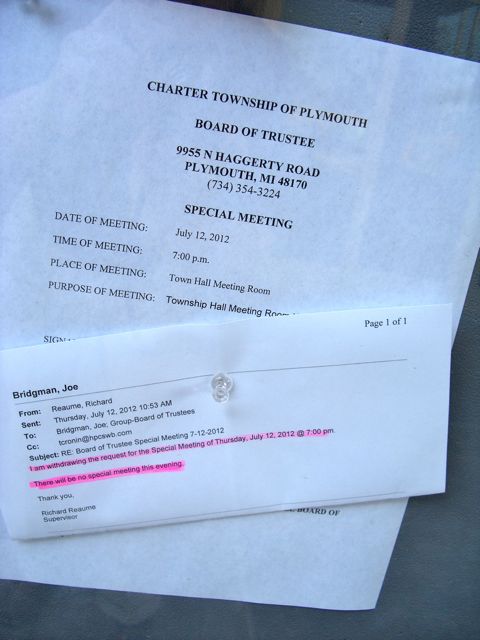 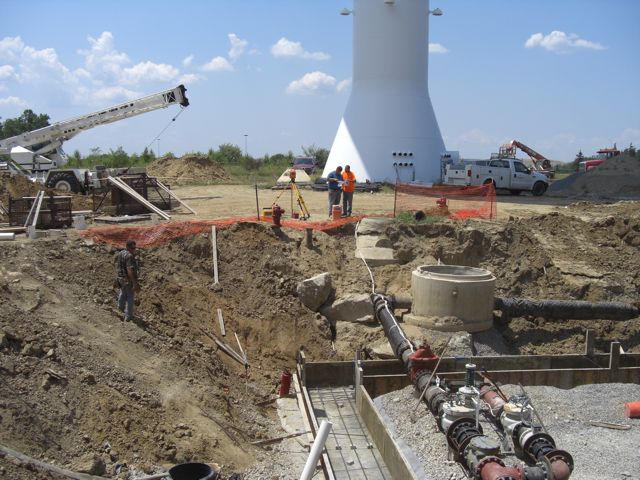 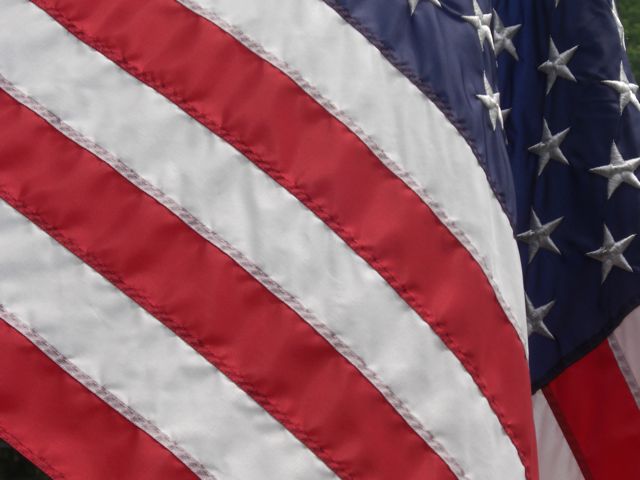