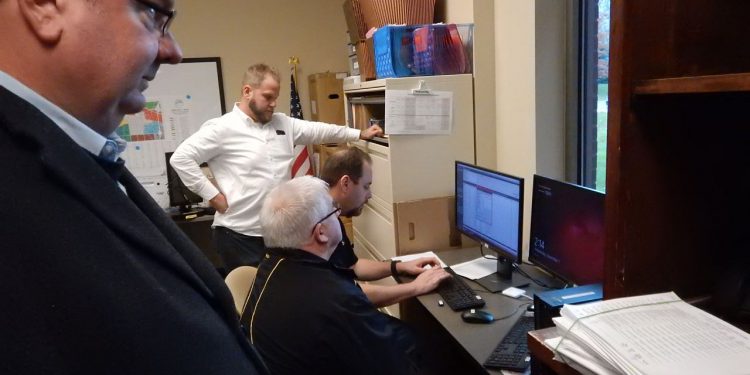 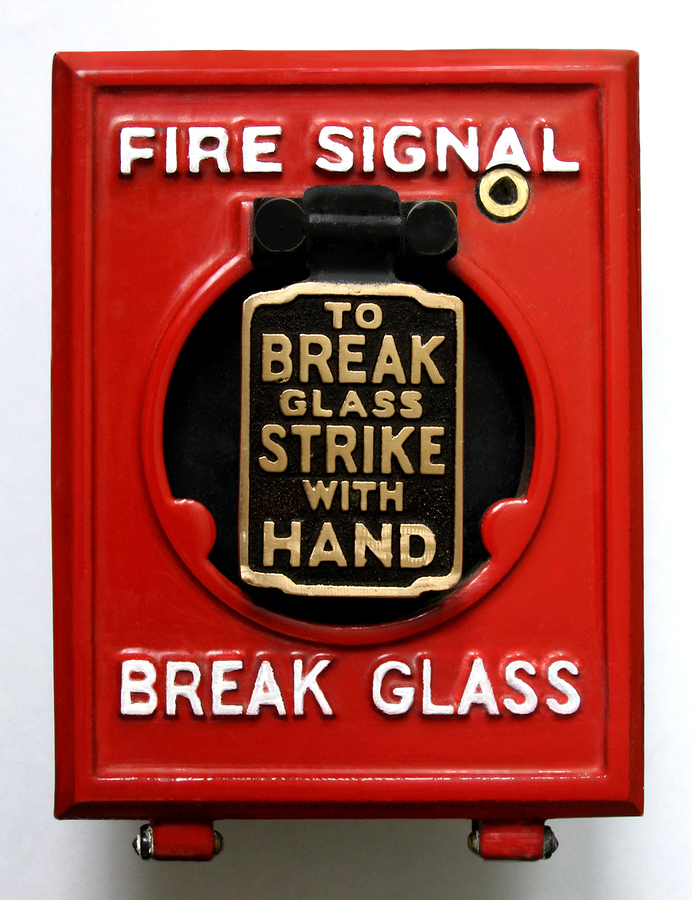 Feb. 24, 2015  PLYMOUTH VOICE. Plymouth Michigan News   Plymouth Township officials have scheduled an impromptu Board of Trustees-Special Meeting for Saturday, February 28 at Township Hall at 9:00 a.m.   The meeting labeled as a work session has three agenda items:   State of the Township Communication Service Agreement 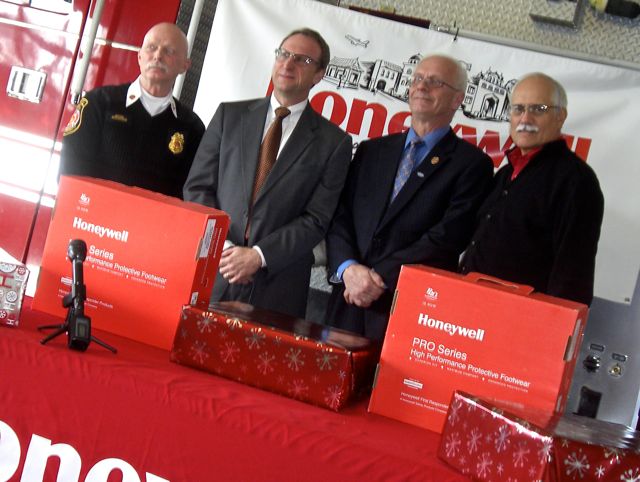 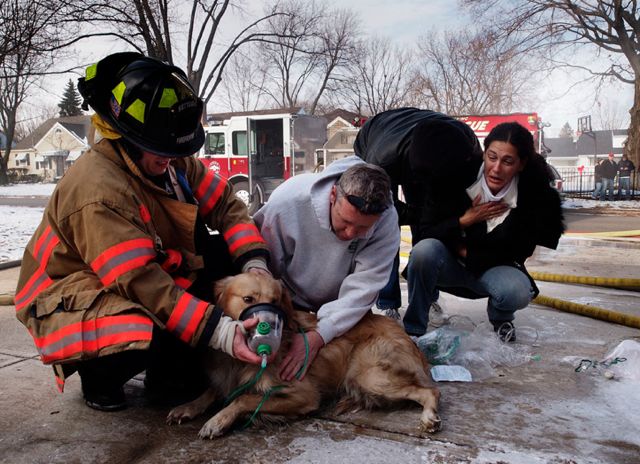 Aug. 1, 2014  PLYMOUTH VOICE. Plymouth Michigan News   First responders in the City of Plymouth, will become some of the best-equipped in the nation to save a pet’s life. That’s because Invisible Fence Brand of NW Ohio and Invisible Fence of Ann Arbor donated three pet oxygen mask kits to the Fire 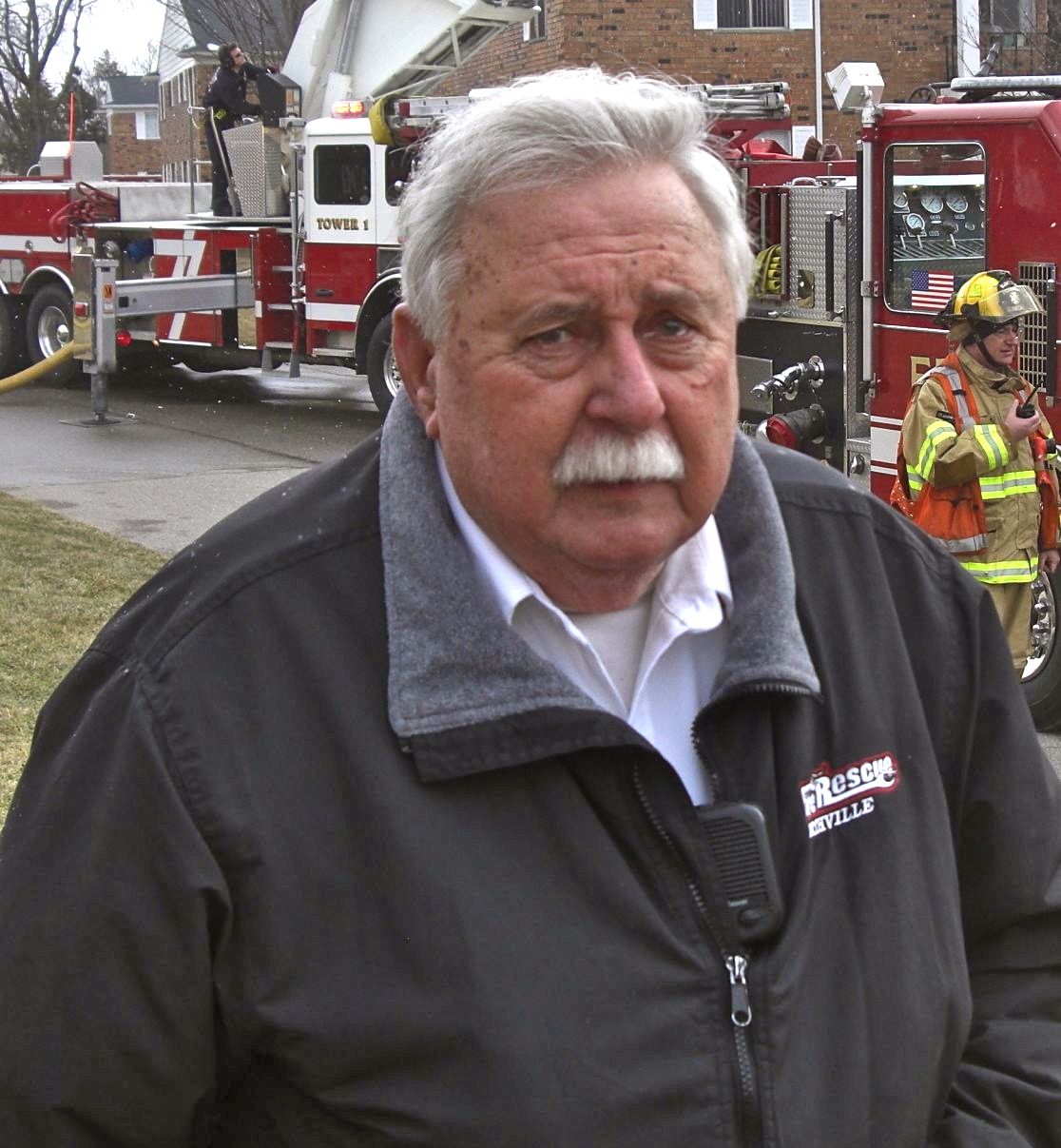 Northville Fire Chief Jim Allen   Dec. 13, 2013  PLYMOUTH EAGLE.   The recent death of a City of Plymouth resident may have been impacted by a radio problem which delayed 911 response time for more than 25 minutes. According to 911 recordings, the victim’s husband called for help at 1:37 a.m. 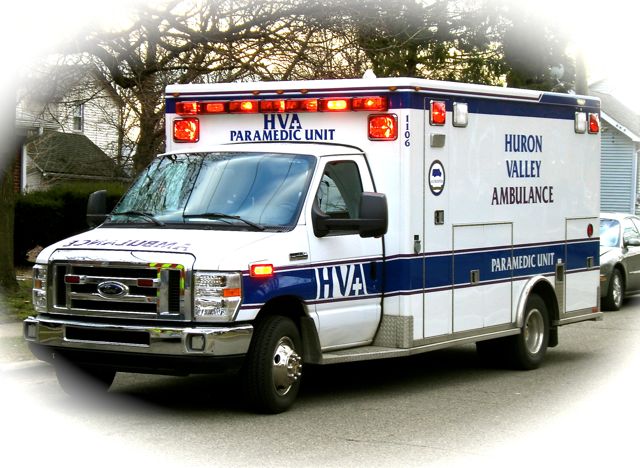 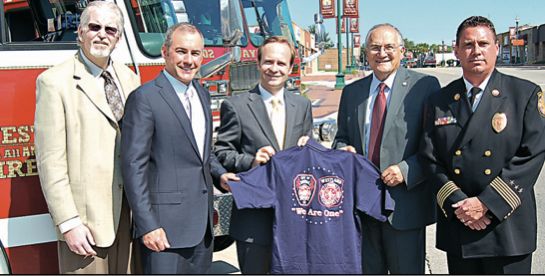 Nov. 1, 2012  PLYMOUTH EAGLE.   A state of Michigan grant will pay for nearly $800,000 in improvements and equipment for the newly combined Wayne-Westland Fire Department. The communities were notified last week by Gov. Rick Snyder’s office that the fire department would receive $791,787 from the competitive Grant Assistance

Lack of background checks should be corrected 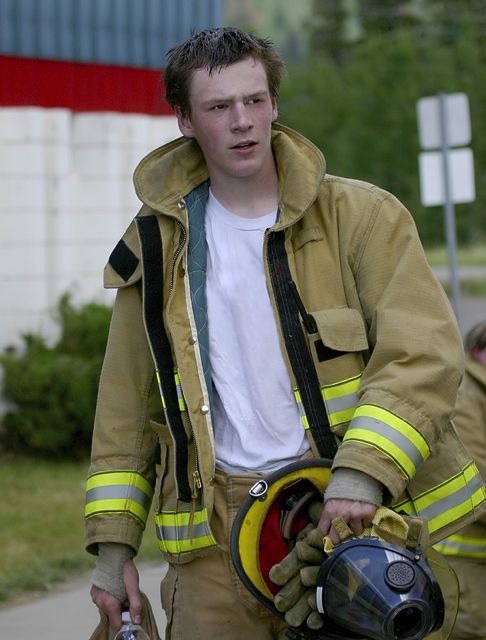 SEE AUGUST 1st POST – “FAKE COP OR GOOD SAMARITAN-COURTS WILL DECIDE”   August 9, 2012  PLYMOUTH EAGLE.   Recently, an on-call Northville firefighter was cited by police for the unauthorized use of emergency lights on his personal vehicle and impersonation of a police officer The man actually performed a