Plymouth Music in the Air concerts return with the first live performance of the season on Friday, Jun 4 at the downtown Kellogg Park band shell.

This year the ever-popular free weekly concert series, sponsored by The Bank of Ann Arbor, will feature 13 bands –  starting off with the outstanding blues performer, guitarist, songwriter and record producer Bobby Murray, aong with Lenny Watkins.

The annual concerts sponsored by various local business entities feature a wide variety of entertainment for every musical taste and are free. It is anticipated there will be several downtown street closures on Friday night.

July 30   Larry Lee and the Back in the Day Band

Aug. 20  Steve King and the Dittilies 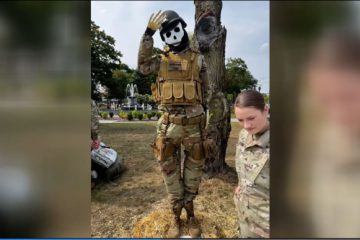 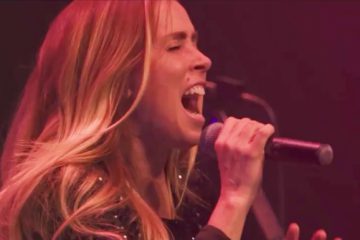