“Medicare is intended to provide health care funds for our most vulnerable citizens,” U.S. Attorney McQuade said. “Doctors and other providers who steal taxpayer money by cheating the Medicare program will be prosecuted.”

Robert Corso, DEA Special Agent in Charge said, “Today’s arrest is another example of DEA’s determination to combat the troubling prescription drug abuse problem in this country. Dr. Soliman abused his position of trust and jeopardized the lives of many individuals by illegally distributing highly addictive opiate painkillers. Today’s arrest of Dr. Soliman makes it clear that the DEA and our partners in law enforcement will continue to investigate and bring to justice those individuals that are responsible for the illegal distribution of prescription medicines.”

Robert D. Foley, III, FBI Special Agent in Charge said, “These charges represent a serious abuse of the health care system. Those motivated by greed who unlawfully take from a system designed to care for patients, will be tirelessly pursued by the FBI and prosecuted for their crimes.”

“Today’s arrest sends a clear message that the unlawful distribution of controlled substances and the fraudulent billing of Medicare will not be tolerated” said Lamont Pugh III, Special Agent in Charge of the Chicago Region for the U.S. Department of Health and Human Services, Office of Inspector General. “The OIG, working with our federal, state, and local partners, will continue to fight to protect the safety of patients and taxpayer dollars.”

Soliman was arrested today and appeared in federal court this afternoon for his arraignment.

An indictment is only a charge and is not evidence of guilt. A defendant is entitled to a fair trial in which it will be the government’s burden to prove guilt beyond a reasonable doubt.

The case was investigated by special agents of the DEA, FBI, HHS-OIG, and the City of Wayne Police Department. The case is being prosecuted by Special Assistant U.S. Attorney Justin Bidwell. 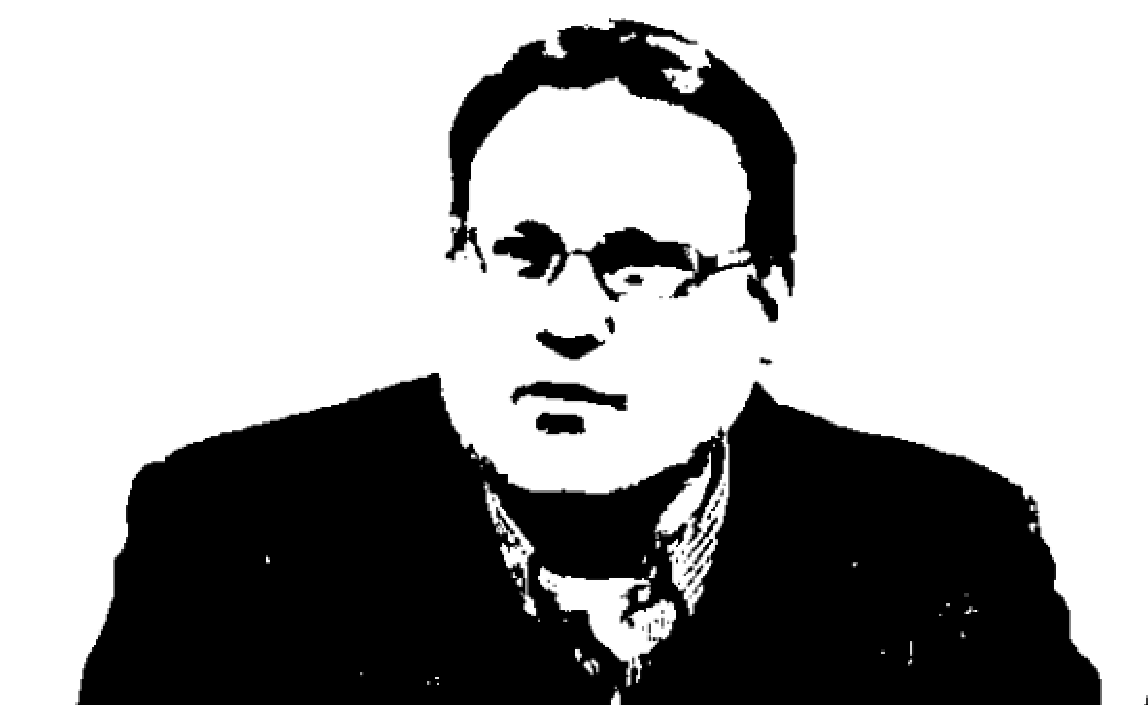 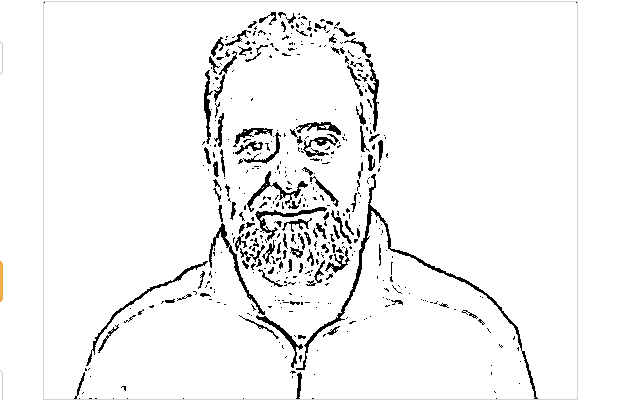 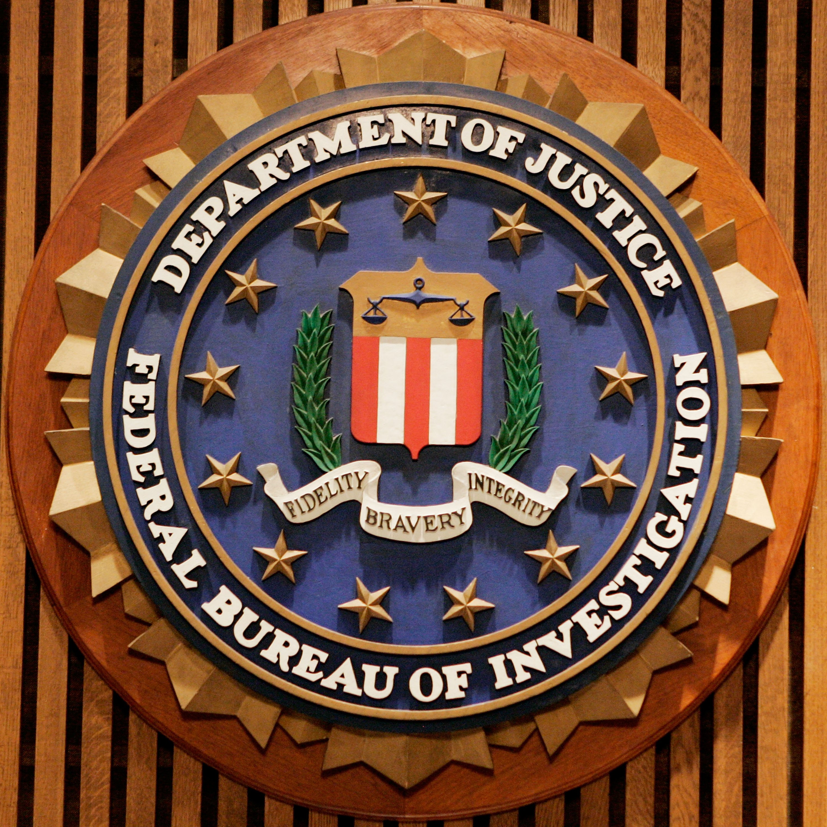