When a major electric utility plans to fundamentally restructure its generation system, ratepayers would do well to compare the plan with similar ones implemented by utilities in nearby jurisdictions. If the other attempts led to widespread economic damage and higher electricity rates, the new proposal should be soundly rejected.

Last week, Consumers Energy, which provides electric service to 1.8 million customers in Michigan, and the Michigan Public Service Commission, which oversees the state’s electric utilities, eagerly reported  that state regulators had just approved the utility’s first integrated resource plan, which lays out strategies to build and operate generation facilities over the next 20 years.

The approved plan commits the utility to close all of its coal plants and halt contracts for about half of its natural gas-fueled electricity purchases and all of its nuclear-fueled electricity purchases by 2040. The plan then approves tens of millions of dollars in additional costs for demand response and efficiency programs that will restrict the use of electricity by Michigan residents. The plan inextricably links the cost and reliability of Michigan’s electricity supply to a massive, 6 gigawatt, buildout of solar power — even though Michigan’s geography ensures it has some of the lowest levels of solar irradiance  the nation.

While the utility and progressive “green” groups cheered the plan’s approval, Michigan ratepayers have little to celebrate. Recent studies reveal that the price expectations for solar, which are guiding utility decisions, are driven by economic measures such as the levelized cost of energy (LCOE). But such numbers do not accurately measure of the full cost of renewables to the electrical grid.

In fact, they typically overvalue renewables while misrepresenting the lower operating costs of existing fossil and nuclear facilities, which can be as much as two to three times less than the cost of building solar or wind facilities. LCOE measures also report the cost of producing electricity in optimal situations for renewable sources, rather than measuring the full cost of producing, transmitting or storing renewable electricity when it is actually needed. They also do not address the imposed costs of having to operate other generation sources in a less efficient manner because of the intermittent and unpredictable nature of wind and solar.

To see the disastrous impact of implementing these electricity policies, Michigan needs only to look at the neighboring jurisdiction of Ontario. In 2005, Ontario’s provincial government started a process to phase-out its coal-fired plants, one of the province’s least expensive and most flexible sources of generating electricity. Ontario shuttered its last coal plant in 2014 and made it illegal to build any more. In addition, the province launched its Green Energy Act in 2009, which mandated expanded production of renewable energy and encouraged energy conservation.

The result? Ontario now has the fastest-growing electricity costs in Canada and among the highest rates in North America. Furthermore, subsequent research showed that the shutdown of coal plants raised electricity rates in the province but provided few environmental benefits. Indeed, one analysis found that, had the province simply continued with retrofitting coal plants, it could have achieved similar environmental benefits at one-tenth the cost of the green energy programs.

In addition, several studies have suggested that energy efficiency programs, such as those recommended by Consumers Energy’s plan, are unlikely to produce positive results. For example, a 2015 University of California-Berkeley Haas School of Business study looked at 30,000 households across the state of Michigan to test the effectiveness of the largest U.S. energy efficiency program — the federal Weatherization Assistance Program. Researchers found that the savings produced by home retrofits were far less impressive than government planners expected. Specifically, the per-household cost of the program was approximately twice the value of the resulting energy savings, even after accounting for the value of reduced emissions of air pollutants.

The desire to use green energy technologies is understandable. After all, no one wants to breathe dirty air, and climate concerns are the impetus for many recent policy changes. But Ontario’s example demonstrates that providing affordable and reliable electricity requires more than just good intentions. When you dig down into the details, Ontario’s decision to close reliable, affordable generation options forced residents to pay far higher prices in exchange for minimal environmental benefits. Michigan should avoid following Ontario down the same expensive and ineffective path.

Editor’s Note: This article first appeared in The Hill on July 12, 2019. Reprinted by permission. 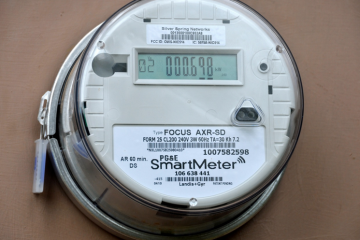 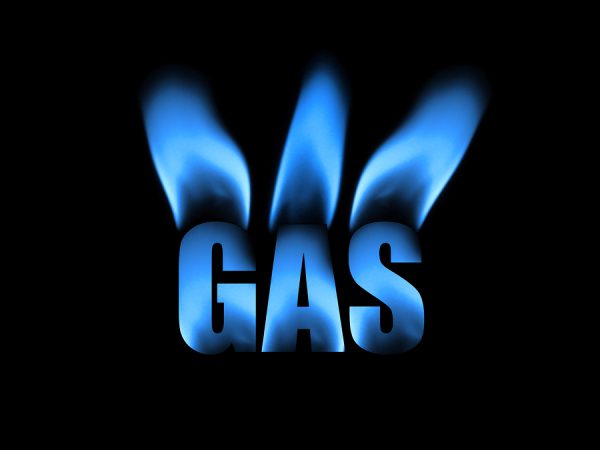