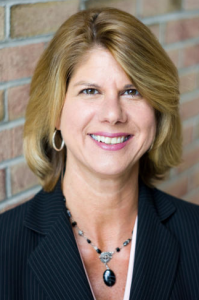 Kimberly Villarosa, who has spent her entire educational career at the Plymouth-Canton Educational Park, has been named principal of Salem High School.

She started her educational career at Canton High School in 1995 as a business education teacher and taught there until 2007. As a teacher she served on the committee that designed Plymouth High School, developed and implemented three advanced computer courses, and designed and led staff development.

In 2007, she was named assistant principal at the Plymouth-Canton Educational Park in Canton, a post she has held until her promotion to Salem principal. While assistant principal, she led the special education program that included 600 students with varying disabilities, supervised 87 teachers and 17 paraprofessionals in several different disciplines in the Plymouth-Canton Educational Park and she also developed the master schedule, maintained budgets and led the curriculum development for the World Language Department at all three high schools and five middle schools.

“Kim has had an outstanding record of successes as an assistant principal and is well-prepared to take that next step to be our Salem principal,” said Dr. Michael Meissen, superintendent, Plymouth-Canton Community Schools.

Villarosa has her bachelors degree in business education from Eastern Michigan University, and a masters of business administration degree from Wayne State University. 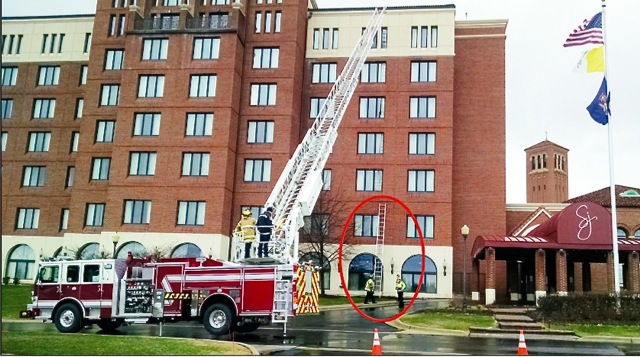