More sad news for a once high-quality community newspaper after the talented journalists, editors and photographers who for years have given their lifeblood and energy to keep it alive learned newspaper goliath Gannett has stopped printing papers in six area communities.

Gannett, a Virginia based publisher- the largest newspaper chain in the U.S., announced they will cease printing six local publications – part of the Observer and Eccentric community papers. The final print editions of the bi-weekly Plymouth, Canton, Birmingham, Farmington, Westland and Livonia Observer were published on Sunday, Dec. 4.

The publisher said publications will continue online and there were no new layoffs associated with the print finale. Currently are only five reporters to cover the communities that number about one million people. Gannett said  they will maintain print editions in Northville, Novi, Milford and South Lyon.

The woeful story of Gannett newspapers and the Observer-Eccentric, eroded by years of buyouts and layoffs, as told by left-progressive news site Michigan Advance, details the pain after the mega-chain sold and shuttered nearly 130 newspapers across the country over the past two years. The corporation still owns 494 papers in 42 states.

Everyone’s just a dollar sign to them’: Gannett journalist reel from new cutbacks 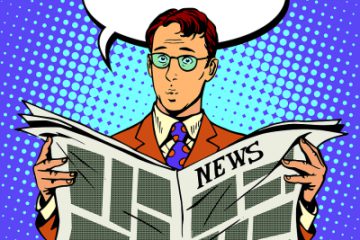 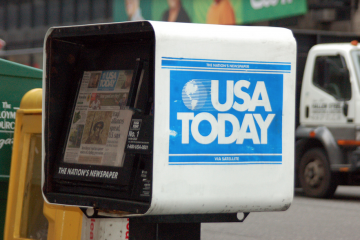