Falling ad revenues and plunging circulation has given rise to the decline of local newspapers across the nation.  A veteran newspaper journalist and former Plymouth newspaper publisher speaks out regarding news of the recent print cessation of the Observer-Eccentric.

“As a former reporter at The Plymouth Mail, a former editor of The Plymouth Observer, and Community Crier, my 50 plus years of news-papering in Wayne County leads me to ask one question of Gannett:  How in the Hell do you screw up a monopoly so badly?”

Wendover served as past president of the Michigan Press Association and is a media and political consultant in Cadillac Mi. He served as co-chair of Michigan Citizens for an Independent Press, and for 26 years was publisher of The Community Crier, which served the Plymouth and Canton community. He has authored several satirical murder mystery books in his new career as a mystery writer. 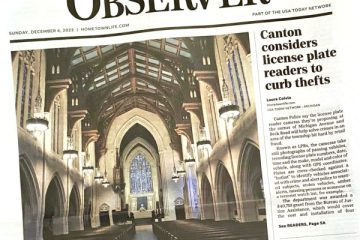 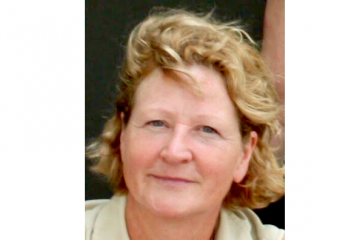