Plymouth city officials once again warned residents of the hazards of blocked railroad crossings as trains blocked traffic for several hours on Thursday.

“This is to advise you that CSX Railroad has the Mill Street South Crossing and the crossing on Ann Arbor Trail blocked for at least over two hours already as is expected to remain blocked for several more hours today. CSX is waiting for a new train crew to come and move the short train.”

Insider reports confirm CSX railroad workers are facing what they call a “ruthless new regime-backed by a hedge fund,” as their new CEO forces changes to boost stock prices.

According to those close to the situation, Hunter Harrison, who was named CEO in March, has vowed to cut costs and streamline efficiency. Sources say in the months since Harrison was installed stock prices have risen by 46 percent and service has suffered terribly as he pushes through his “precision scheduling railroading” plan, and rail workers push back.

According to a recent report by Reuters, Harrison “…closed rail yards, lengthened trains, mothballed locomotives, and cut overtime pay and hundreds of jobs, while changing the way rail cars are sorted in yards and replaced “unit” trains with one commodity like coal or grain with trains carrying diverse freight.”

The railroad unions who support both Democrat and Republican parties say federal laws that restrain strike action restrict them from taking action.

Unconfirmed reports from city hall last week after a 9-hour delay said the train crew had timed-out after employees reached the maximum number of allowable work hours permitted in a set time period under federal regulations and were stopped waiting for a relief crew to arrive.

Tuesday is Election Day in Plymouth 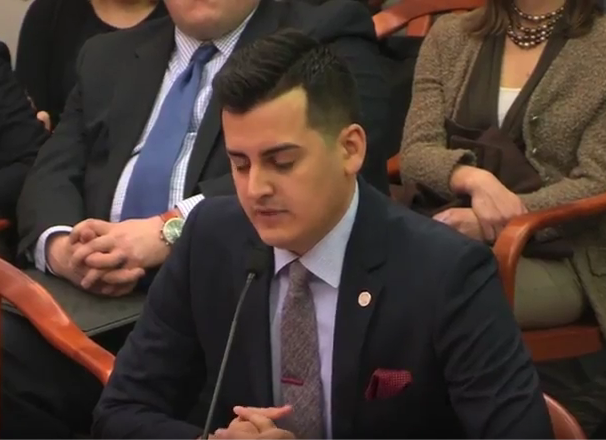