“According to the filings, Heartland employees called 911 about 13 times while the system was shut off…” 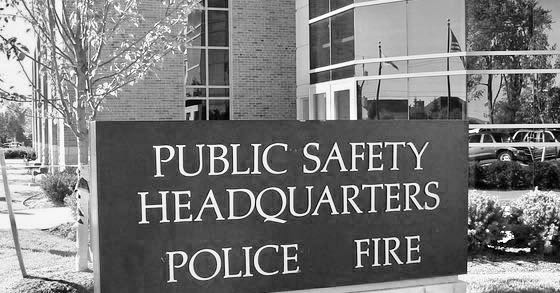 The lawsuit, filed by Civil Rights Attorney Jonathan Marko, claims that an operator deliberately shut down the call system in March last year because “she was having a bad day.” According to the complaint, the dispatcher no longer wanted to answer emergency calls when an ambulance was needed for 69-year-old Stephen Greene, a resident of the Heartland Health Care Center. According to the filings, Heartland employees called 911 about 13 times while the system was shut off attempting to secure medical help for Greene.

Greene later died and Marko alleges in the complaint that a doctor who reviewed the situation determined that Greene would have survived if an ambulance had arrived following the initial call to 911.

The attorney also cited the number of other emergency calls that may have gone unanswered during the time the system was turned off including reports of home invasions, domestic violence situations or other calls for police or medical help.

Marko described the conduct of the 911 operator as “reckless,” and said it was a “horrible tragedy.” He said the family had filed the lawsuit as the township refused to provide information regarding the incident.

The lawsuit seeks $25 million in damages.

Kolb had not returned calls by press time.