Members of the Plymouth City Commission approved a plan for the construction of a 10-unit group of single-family condominiums and the redevelopment of the building that formerly housed Saxton’s Garden Center, a Plymouth landmark from 1932 until the store was closed in 2012.

The project at 587 Ann Arbor Trail has been rezoned and a Planned Unit Development agreement approved by city commissioners. The 3-story condominiums will be located along the north side of Maple Street starting at Deer, according to the approved plans, and most of the adjacent parking lot will continue to offer public parking as it is owned by the city.

The project has been in development for several years. The site and usage plans have been the subject of changes and debate by the Downtown Development Authority, the Plymouth Preservation Committee and residents concerned about aesthetics, parking, density and height of the buildings.

After months of delay, and undisclosed negotiations, city planners approved the developer’s concept plan by a 5-3 vote. The project includes brownstone-type condominiums along Maple Street, not to exceed 30-feet in height along with restoration and improvements to the 1929 Jewell Building on Ann Arbor Trail. While the commissioners received pushback from members of the Plymouth Preservation Committee, who claimed the building might have been a stop on the Underground Railroad, the project was approved on the second reading.

However, the start of the development of the downtown property may not end the controversy regarding the site.

Approval of the agreement requires that renovations at the Jewell Blaich building on Arbor Trail take place prior to the sale of the condominiums. Those renovations are also required to conform to the standards of the Historic District Commission in the city. In addition, the existing homes at 686 Maple and 674 Maple will first be demolished.

The Ferrantino family is known for their one-time privately held Michigan firm, EQ – The Environmental Quality Company of Wayne, which at one time was among the largest waste-management firms in the U.S.

Ferrantino is the son of the founder of Wayne Disposal, which was founded in 1957 and later evolved into EQ. The younger Ferrantino and other executives formed EQ as an environmental management company in 1997. Ferrantino Jr. reportedly was part owner of the now defunct Sterling Heights-based Rizzo Group until 2016, the parent company of memorable waste hauler Rizzo Environmental Services.

In April 2019, Ferrantino established a Michigan corporation known as F-5 Holdings to secure financing and develop a concept for the property and then submitted a Letter of Intent and subsequent Purchase Agreement to the city that was adopted in January of this year.

Commissioners have also approved a month-to-month lease agreement with the Jewell Maple development team on the Jewell Blaich building located on the property on Ann Arbor Trail across from Kellogg Park. 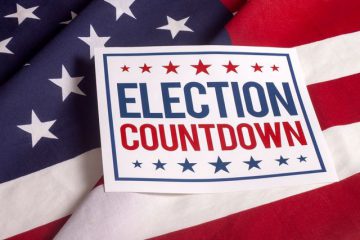 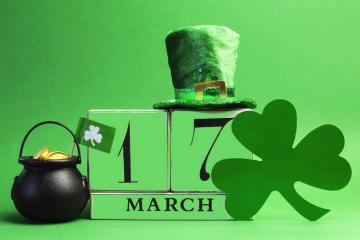 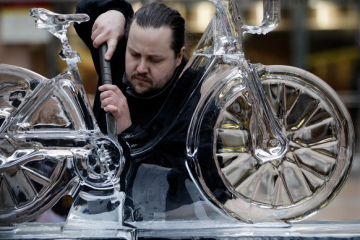