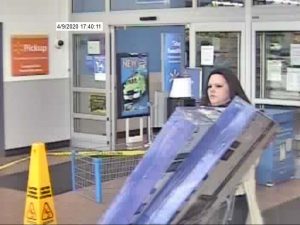 The Canton Police Department is asking for help in identifying two individuals suspected of committing felony Retail Fraud at the Walmart store located on Michigan Ave.

According to police the couple were caught on surveillance video on Thursday, April 9. 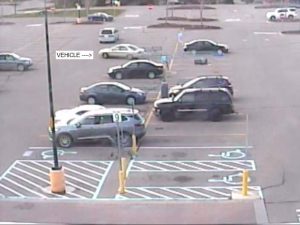 Anyone with information on the identity of either peroson is asked to contact the Canton Police Department at 734-394-5400. 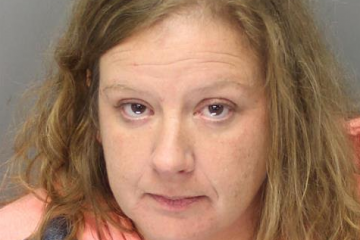 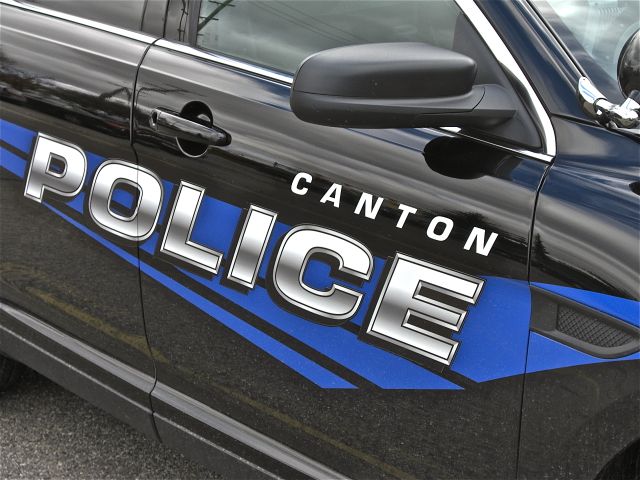 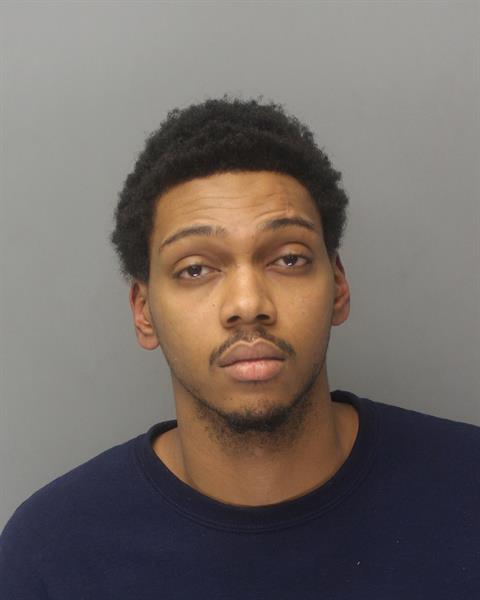