The Canton Police Department is actively investigating an incident that occurred at about 11 p.m. Friday, March 24, in the parking lot of Golden Gate Shopping Center located on Lilley Road, south of Joy Road.

Police officers responded to the scene after receiving multiple calls reporting gunfire in the parking lot. No injuries were reported however two parked vehicles were struck by bullets, police said.

Anyone with information about this incident is being asked to contact the Canton Police Department at 734/394-5400. Anonymous tips may also be reported to Crime Stoppers of Michigan at 1-800-SPEAK-UP, or online at www.1800speakup.org. 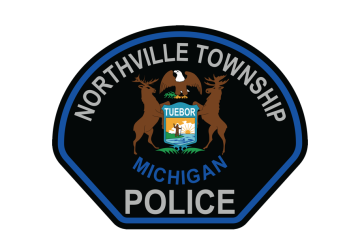 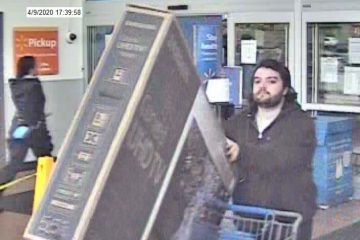