Yankee Air Museum had some very special passengers this month during flights of a bright red, open-cockpit WACO YMF-5C biplane aircraft. The rides originated from the museum hangar at Willow Run Airport. The biplane is becoming a regular fixture under the clouds and above local landmarks.

“That was great… very fun. I enjoyed it a lot!” exclaimed Charlie Cone of Northville, one of the first passengers. “I’ve been flying for 73 years, but until today, never on a WACO. I’ve wanted to do this ever since 1941 when I watched them fly over the fields back home.”

Cone, 90, is a U.S. Navy and Air Force veteran. He is an active pilot and flight instructor who said that he has “already flown in the museum’s other planes, so the WACO ride was a real thrill.”

“The landing was too smooth,” he said, “not much like an airliner landing.”

Pilot Matt Miller said he enjoyed having Cone on board and talking with him through the plane headsets.

“He has some truly amazing stories,” said Miller. “I was glad to fly him and be part of his experience.”

Miller said he hears lots of “wows” whenever he flies the Waco and the five flights on Wednesday afternoon continued that theme. He said passengers ranged in age from an enthused teenager to a 92-year- old.

“That was great,” said Joe Lawson IV, who flew last week with his dad, Joe Lawson III, both of Ypsilanti Township. “It was better than flying in the B-17. The take- off was the best part and cutting a large circle above Domino’s Farms was very cool.”

Lawson’s father couldn’t agree more and he echoed the “very fun” sentiments heard throughout the afternoon. “Next, we have to fly in the C-47,” he concluded.

Bush explained the WACO will continue to fly on Wednesdays through the middle of October. In addition, WACO flights will be available throughout the Thunder Over Michigan air show at Willow Run Airport this weekend, Aug. 20 and 21 on a “first come first fly” basis.

Barnstorming in biplanes was wide- spread throughout the U. S. in the 1920s and 1930s and WACO (Waco Aircraft Company) is one of the first to develop such an aircraft and is known as the best provider of these planes even today. The famous Charles Lindbergh was a barnstormer and participated in many such events and air shows.

A ride on the WACO for one person is $195 for Yankee Air Museum members and $225 for non-members. A ride for two is $295 if one rider is a museum member, and $325 for two non-members. There is a weight limit of 350 pounds. Museum membership costs $60 and includes a ticket to Thunder Over Michigan, a $40 value and the $30 member discount for the flight. 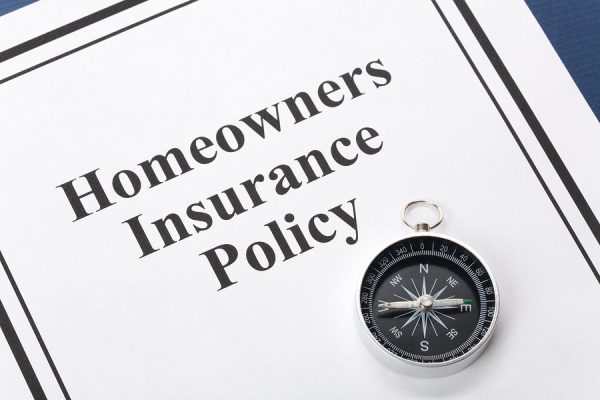 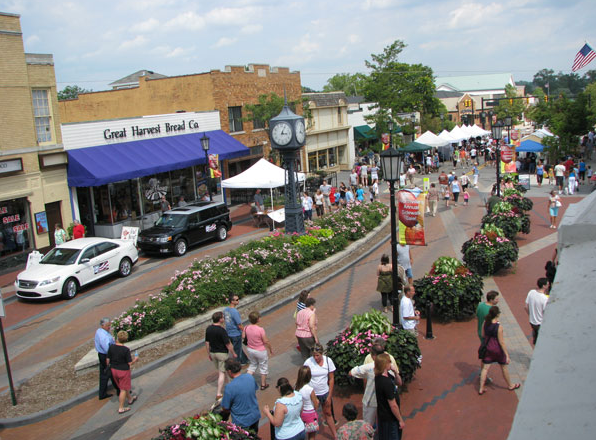