In Canton, voters gave the board  of trustees the authority to raise public safety taxes without voter approval several years ago

They also agreed to a new $140 per household annual trash pickup fee in the township.

The two measures will fend off a $15.8 million budget deficit predicted to accrue over the next four years.

The new tax rate in the township will go from 10.4 mills to 10.9 mills with the general fund reduction.

In Canton, voters gave the board of trustees the authority to raise public safety taxes without voter approval several years ago.

According to township records, property tax revenue has decreased by about $20 million during he past five years as property values have plummeted across the state. The new plan is predicted to bring in about $5 million in revenue annually.

Former trustee Greg Demopoulous said he supported the millage for public safety and that with the sharp decline in property values, he will still pay less in property tax than he did in 2007. He called the new millage “an investment in Canton.”

Only trustee Steven Sneideman had any objection to the new plan, although he did join his colleagues in making approval of the new fee unanimous. Sneideman said he would prefer to see a pick-up fee based on property values.

He said he felt the $140 fee penalized those with lower-value homes.

Treasurer Melissa McLaughlin, however, said it was “paramount” that Canton residents feel safe and where they can be confident emergency medical help is available. She added that it costs the same amount to pick up trash from every home, no matter what the value of the property.

Trustee John Anthony called the Canton police and fire departments the finest in the state and noted that “It takes money to stay at that level.” 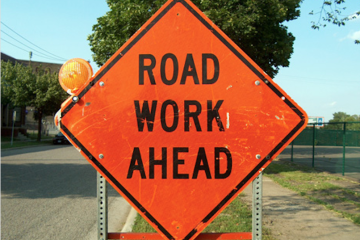