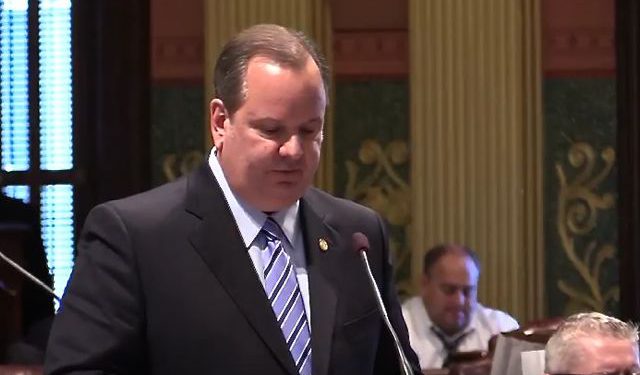 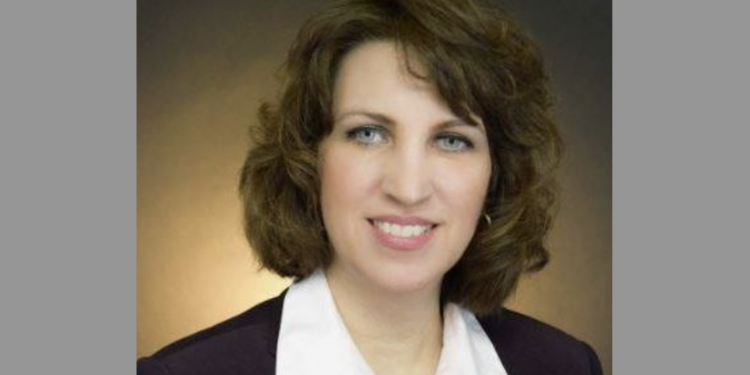 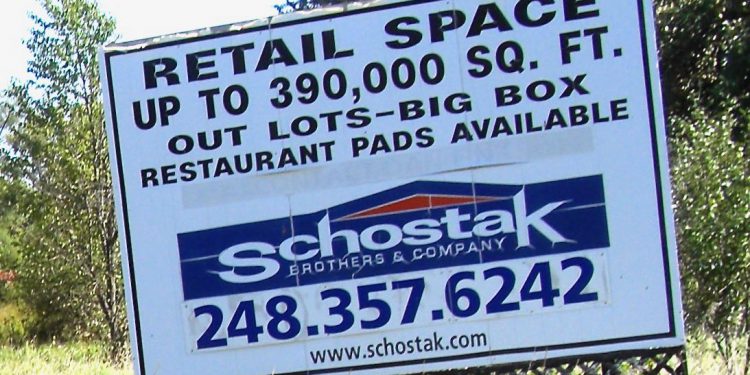 Jul 22, 2021  PLYMOUTH EAGLE. Plymouth Michigan News   Don Howard Staff Writer   It may not be the end, but a years-in-the-planning development which abuts Plymouth Township has hit another snag in the Washtenaw County Circuit Court. In a rural area on the northeast edge of Washtenaw County in 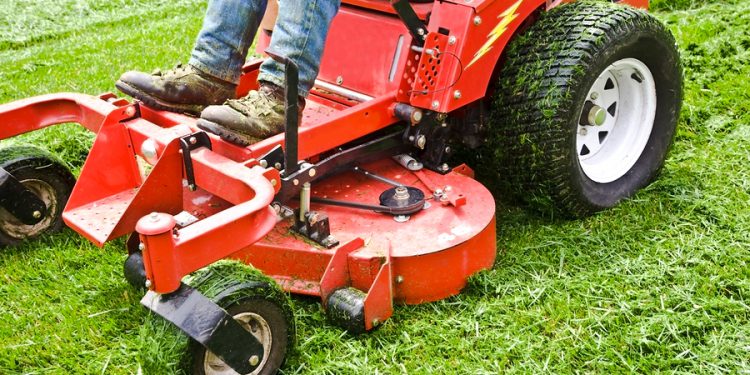 MITC moves forward in Plymouth and Northville with Brownfield Authority 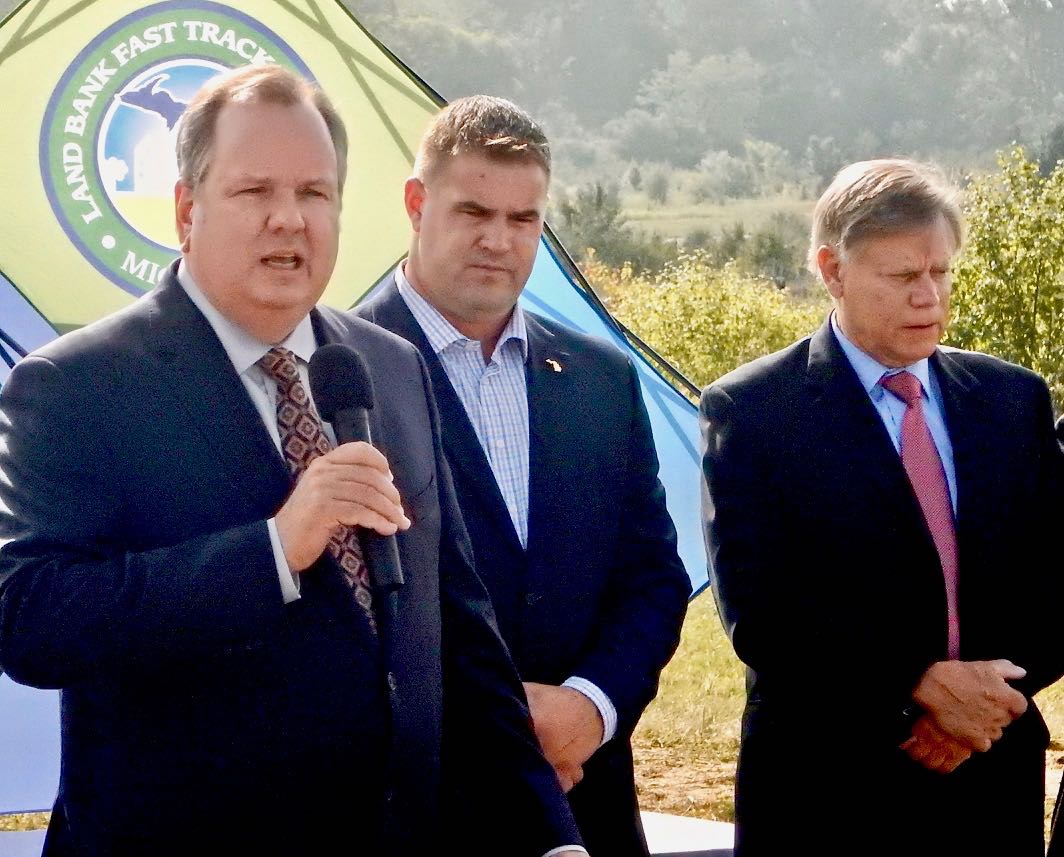 Former officials Nancy Conzelman and Ron Edwards exhibit Excellence in Financial Reporting Award – Fall 2013, Plymouth Township Newsletter.     Jan. 20, 2017  PLYMOUTH EAGLE. Plymouth Michigan News   ” We have to get through 20 years of dysfunction in this building. Time is of essence, our accounting practices 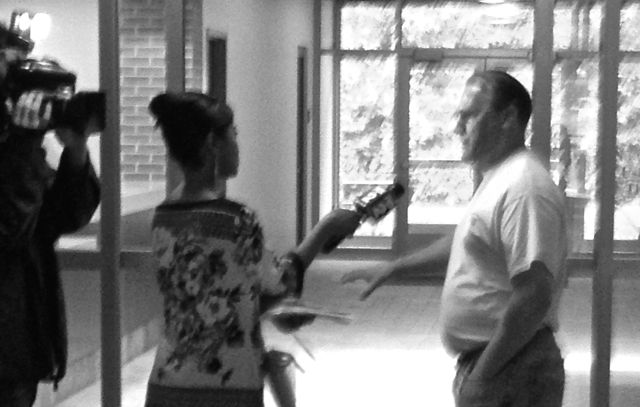 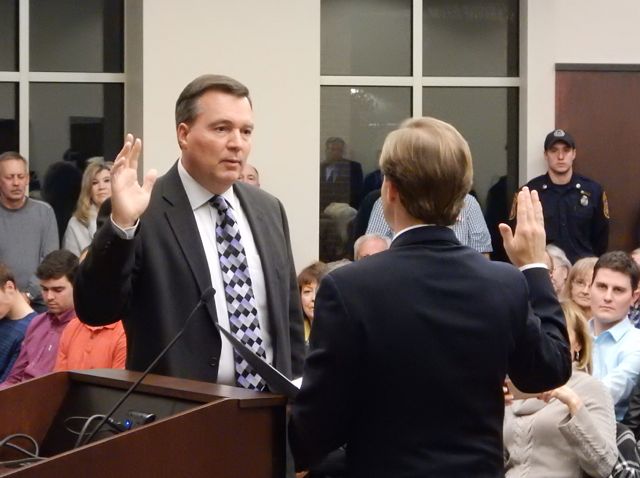 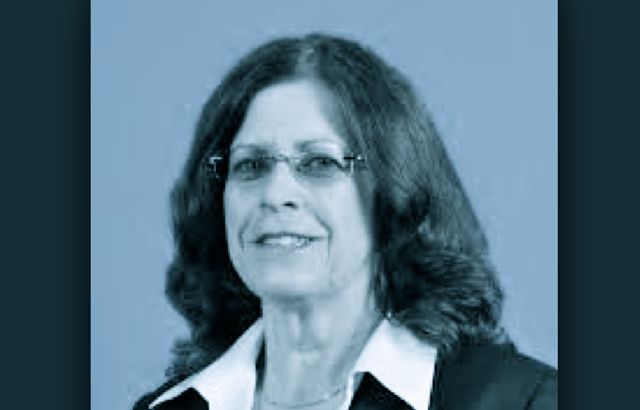 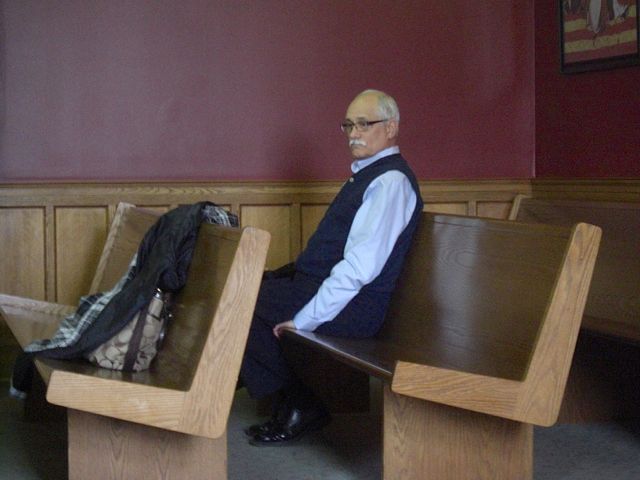 IN COURT AGAIN: Embattled Township Supervisor Richard Reaume waits for his attorney in the Plymouth 35th District Court last week.   Mar. 11, 2015  PLYMOUTH VOICE. Plymouth Michigan News   OPINION   There must a new department at Plymouth Township Hall and we think it might be called Public Relations or