The Kiwanis Good Morning U.S.A. Parade in downtown Plymouth marked the final appearance of the Fred Hill Briefcase Drill Team, a community tradition for more than 30 years. The besuited, briefcase-carrying team, last seen in the Detroit Thanksgiving Day Parade, performed for the last time in the July 4 parade down Main Street in Plymouth.

Plymouth attorney Scott Kappler, a member of the drill team, led the organizational efforts for the parade this year and said that it had been part of Hill’s life for more than 30 years and that many are sad to see it end. Hill also organized the Plymouth parade for many years and Kappler worked with him on the task for about 5 years. Kappler organized the event before Hill took over and is now back on the volunteer job.

“I don’t know why I said I would do it, but I am loving every minute of it,” Kappler said.

There were 80 entries in the parade this year marching to the theme of Dream Big, including the Briefcase Drill Team, five marching bands and two Fife and Drum-type groups, clowns and other entertainers. 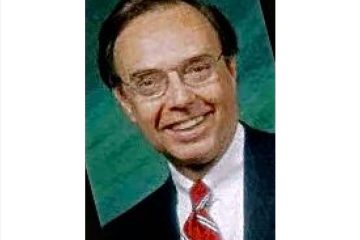