Clerks throughout the area noted an extremely light turnout of voters despite the increased interest in national politics.

There was no election scheduled in Northville Township. 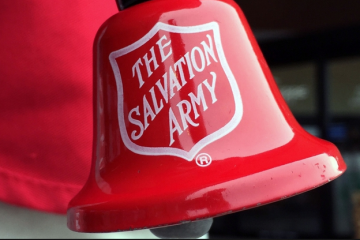 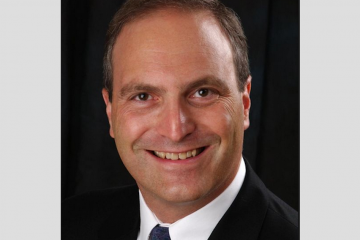 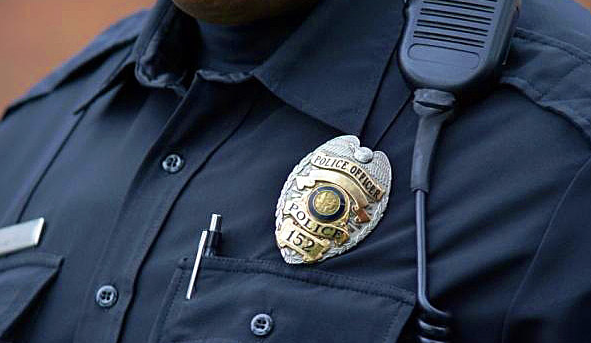