The CVS store located at Five Mile and Sheldon Road was the target of a robbery for the second time on New Years Eve.

In the Sept. 4 incident, police reported that a lone gunman, wearing all black with a ski mask and carrying a long gun, rushed the door of the CVS store and escaped with an undetermined amount of cash. The suspect in both robberies was apprehended and charged a few weeks later.

In the latest incident, at about 9:56 a.m. Dec. 31, CVS store employees reported a lone man carrying liquor valued at $165 bi-passed the store cashier.

According to police reports, Plymouth Township police officers spotted a person matching the description of the suspect in the area driving a red Chrysler Town and Country mini-van. Scoggins said when police attempted to stop the vehicle a high-speed chase ensued. A few minutes later, police aborted the pursuit as it was not a violent crime, but retail fraud and larceny from a building.

The suspect was described as a black male, approximately 40 years of age.

Police said the investigation into the incident is continuing.

DDA to review ‘Art in the Park’ Monday 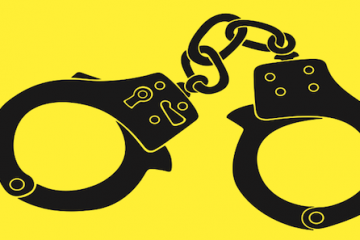 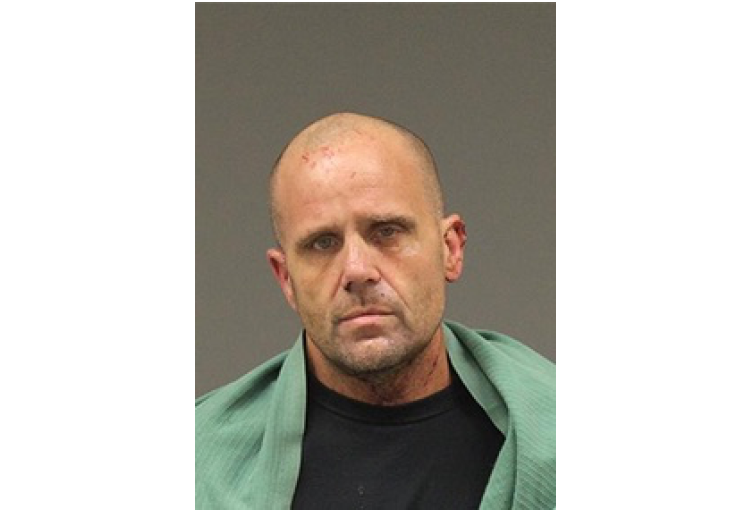