Library volunteers are honored for service

They cut scrap paper, dust library shelves, water plants and re-shelve books. In fact, there aren’t too many tasks volunteers don’t take on to make the Canton Public Library the popular spot it is. In 2012, 17 of the volunteers at the library contributed more than 2,700 hours of service, earning the President’s Volunteer Service Award from the President’s Council on Service and Civic Participation.

“We truly appreciate all the help we receive from our service volunteers and the dedication they show to the library. The award is a representation of each volunteer’s commitment to civic participation and also a way of showing how thankful we are for everything they do. We’re very happy to recognize the volunteers in a special way,” said Schulz.

The President’s Council on Service and Civic Participation was established in 2003 and since then has been recognizing the valuable contributions volunteers are making in communities. The President’s Volunteer Service Award program was created by the council as a way to thank and honor Americans who, by their demonstrated commitment and example, inspire others to participate in volunteer service, a library spokesperson noted. 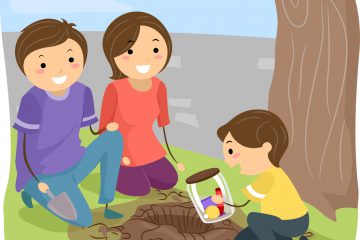 Library volunteers are honored for service