In 2019 the U.S. Senate passed a resolution designating October 28th as National First Responders Day to honor law enforcement officers, paramedics, EMTs and firefighters; those with specialized training who are among the first to arrive and provide assistance at the scene of an emergency, accident, national disaster or terrorism.

This day of honor and appreciation began largely as a result of the advocacy of Andrew Collier. Andrew’s younger brother Sean was a Massachusetts Institute of Technology police officer in Cambridge who was shot and killed in the Boston Marathon bombing aftermath.

Three days later after the bombings occurred on April 18, 2013, during the manhunt for the Boston bombing suspects, Sean Collier responded to a report of a disturbance. He was shot and killed in his vehicle, allegedly by the bombing suspects. He was 26 years old. 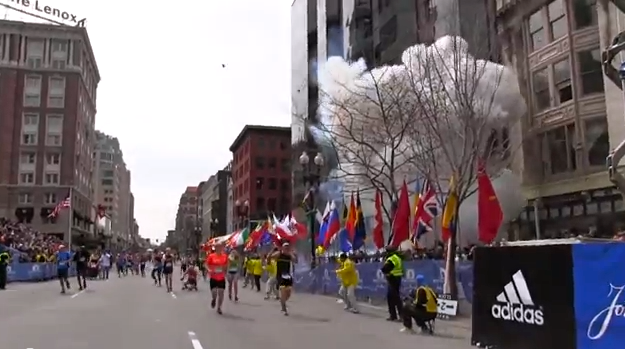