The Northville Public Schools board members have been accepting plans and bids to demolish the 81-year-old school building expected to sell for about $1.3 million. There have been multiple bids and plans for the site submitted by developers to the school officials. The current developer plans to erect four homes and reserve a portion of the land for parking for Old Village School, located next door to the site at 501 East Main St.

During the meeting, members of the council voted 5-0 to have city attorney Robert Marzano legally challenge the authority of the school district to demolish the school building without the approval of the Historic District Commission.

Superintendent of Northville Public Schools May Kay Gallagher argued that language in the Michigan Revised School Code and case law would exempt the district from the requirement of Historic Commission approval. She, and others, stressed that a prolonged legal batter between the city and the school district could continue for several years and be expensive for both entities.

She said that voting to litigate the matter would cause an undue financial hardship on both the school district and the city and that this development was overwhelmingly favored by the school community.

One resident reminded the council members that the possibility of the school building becoming an attractive nuisance like the Northville Psychiatric Hospital existed and the building could begin to draw curious trespassers.

Mayor Pro tem Nancy Darga agreed that spending tax money in legal battles was not desirable but noted that she had a passionate respect for historic districts. She urged the members of the historic commission to “give the school district a fair shake” and noted that just because something is historic, there are other factors to be considered in preservation.

Council President Ken Roth reminded the audience that the question was not whether Main Street School should be demolished but rather the issue of the authority of the Historic District Commission. 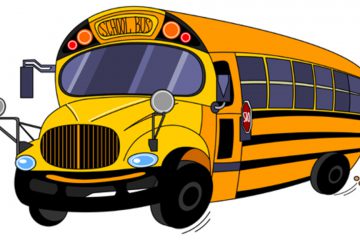