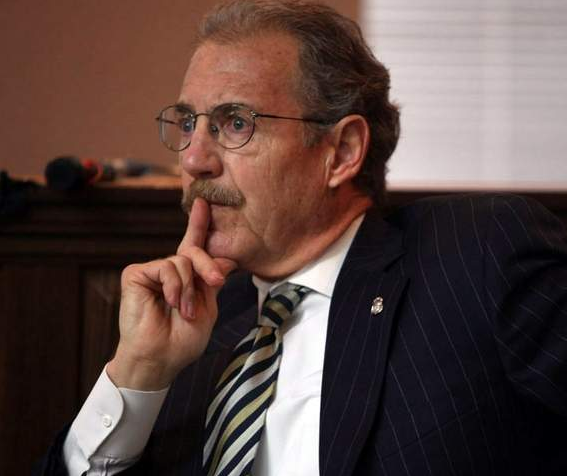 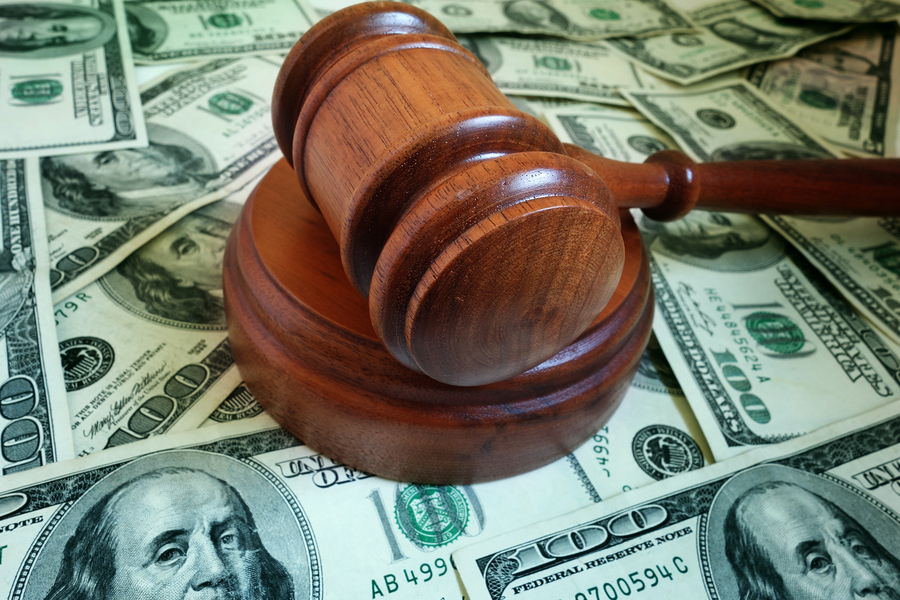 Mar. 18, 2014  PLYMOUTH EAGLE.   DeFrain resigned and subsequently filed suit which was settled out of court with a $50,000 payment   Following the out-of-court cash settlement of a discrimination lawsuit with one police office, the sergeant who was her former supervisor has filed a Whistleblower lawsuit against Plymouth