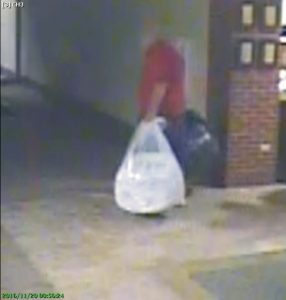 Security videos obtained from the Plymouth Township Police Department have given rise to numerous questions and concern regarding the actions of two former elected officials who spent the last 20 hours of their terms shredding documents and removing items from their township offices.

Both former officials, defeated in the November election, were required by law to vacate their offices in the municipal premises by noon Nov. 20. Several time-stamped surveillance devices show the pair exiting and re-entering the building during a 20-hour period from 3 p.m. Nov. 19 until 9 a.m. Nov. 20. Each appears leave carrying bags or items and then returning almost immediately thereafter through the front entrance door near the police department. 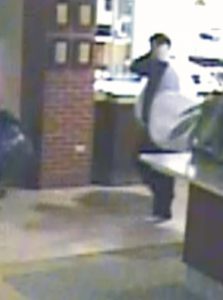 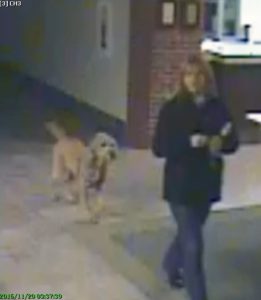 Also appearing on the surveillance tapes are other unknown individuals who appear to be assisting the former officials in their marathon venture. Motion-activated security video frames include images of a small dog going in an out of the building along with a jogging female, apparently aiding Conzelman.

At the end of the security footage, shortly after 9 a.m. Monday morning, Edwards is seen turning off the lights and carrying out what appears to be a chrome plated shovel.

Last month, after being on the job for only six days, newly-elected Township Supervisor Kurt Hiese told members of the Plymouth Concerned Citizens group that he and the other recently elected officials had discovered an unusual number of missing records and files in their respective departments. He theorized that the records may have been digitized but said the incoming officials found many empty file drawers and records binders, which caused some inconvenience and frustration during the transition.

There was no indication of the disposal of the numerous bags and other items removed from the township offices but it appears that all the items were removed from municipal property. 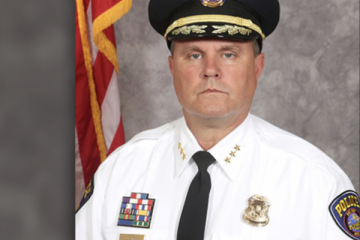