The municipal finance system in Michigan is broken and the difficulties facing local municipalities are threatening the overall fiscal health of the state itself.

That was the message Tony Minghine, chief operating officer and associate executive director of the Michigan Municipal League (MML), brought to a meeting of local area officials last week. Minghine and Frank Audia, group managing partner for Plante Moran, have been traveling throughout the state informing officials and the public of the difficulties local governments have faced for the past eight years.

“We have built a system that simply does not work,” Minghine told the crowd of elected and appointed officials from southeastern Michigan who met in Romulus. “It’s affecting your ability to attract and retain talent. This is going on across the state. We all have the same issues.”

Local government finance is in trouble primarily because of the correlation between Proposal A, approved by voters in the mid-90s, and the Headlee Amendment which put a cap on the increase of property taxes each year. When the housing and economic crisis hit around 2008, the drop in property values was so sever that, with the given funding mechanisms, it still hasn’t recovered-and probably never will, the municipal finance experts said.

Property values throughout the state dropped about 30 percent, on average, throughout that time, and Headlee and Proposal A only allow for an increase of 3 percent or the rate of inflation-whichever is smaller. Even worse, the state lawmakers have systematically reduced the amount of state shared revenue distributed to cities and townships, essentially plugging state budget holes on the backs of local governments.

Romulus has lost about $8.4 million in state shared revenue during that time; the City of Wayne about $7.8 million; Canton Township, about $21 million; Plymouth Township about $7 million; the City of Westland, about $30 million. At the same time, the overall property tax revenue collected by the state has gone up, according to Minghine.

“The idea of shared sacrifice is simply not true,” he said.

Municipalities have had to cut staff and, in many cases, services, to the bone. In Romulus, for example, there are 100 fewer city employees today than in 2008. The city took drastic measures-closing the library, shutting down the parks and recreation department-to stave off deep cuts to public safety. They also started a multi-year budget cycle and enacted concepts discussed during a five-year visioning session that took place in 2009 to weather the financial storm. As a result, the city is now seeing a comeback, with parks again reopened and maintained and a library that has improved its services and hours.

“We’ve come a long way, but there’s still a lot to do,” said Romulus Mayor Leroy Burcroff. The 2016-2017 budget was balanced only by dipping into the general fund reserves.

Like in Romulus, the City of Wayne has attempted several millage requests and special tax authorities to attempt to resolve its funding crisis. As in Romulus, those measures were defeated by voters. The city is in budget talks now, looking at every area of expense and potential revenue in hopes of averting a state takeover. Other local communities have managed to weather the financial tsunami more successfully.

The MML has created a website for elected officials, business leaders and residents with information about the issue and provide ways to take action. There’s also a database at saveMIcity.org that estimates the amount of state shared revenue each municipality has lost.

The answer, Audia said, is not an easy one.

“There’s a lot of work that needs to be done. This is a long game plan,” he said. “We’ve got to get everyone to understand the issue.

“I don’t think there’s one easy answer,” he added. “It’s a wholesale reform that’s needed. It’s really an issue of looking at the whole model.”

Have you seen Titus?

Do the right thing, Plymouth Township 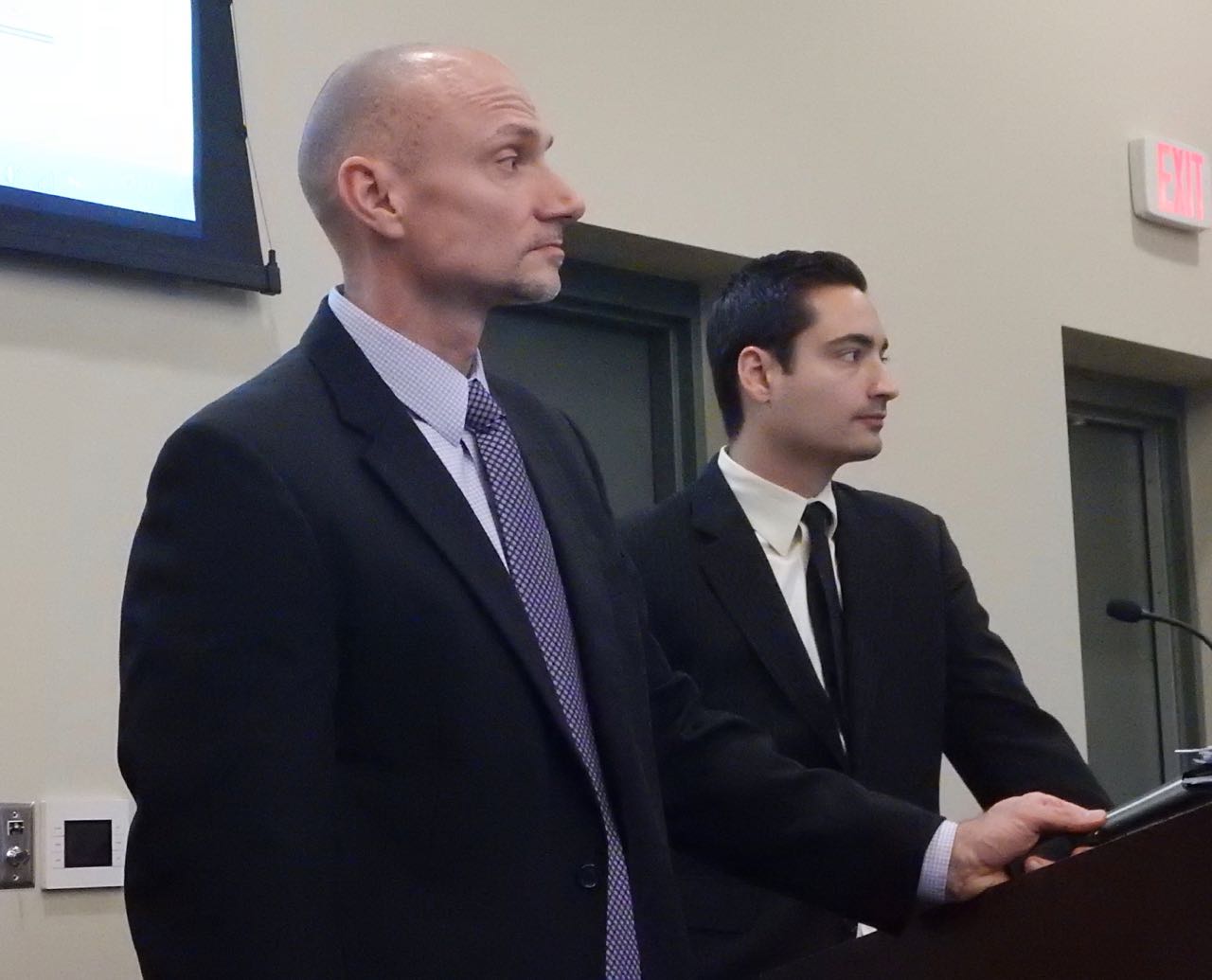