The Northville Community Foundation has organized and managed the Independence Day Parade for 16 years and this year promises to be another winner says Shari Peters, president and volunteer.

The theme is, “Celebrating American’s Heroes” and this year the parade will feature several military groups, which always draws a lot of interest said Peters.

Ralph McCoy, a Vietnam era veteran began showing his patriotism by participating in local parades since 2003 said his group has grown considerably and sometimes has up to 75 people participate in various parade events throughout metro Detroit.

McCoy a Vietnam era veteran said he’s ready and eager to bring his motorcycle military squad to Northville once again this year.

“This year we’ll will have two floats and 15 motorcycles entered into the parade, all with military themes McCoy announced. And, we’re really looking forward to it.” McCoy said.

McCoy is associated with the Detroit VA Medical Center in the transportation. 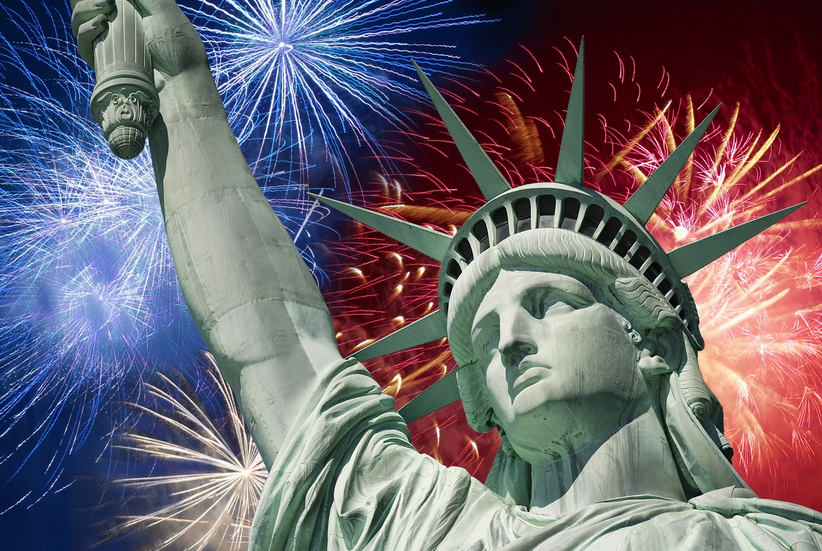