Launched nearly 10-years ago in Florida, the rapidly-growing company with headquarters at 13250 Haggerty Road in the former Burroughs Corporation factory building employs 350 engineers and designers who work on zero-emission electric vehicles.

Rivian’s creative entrepreneurialism is key to their development of a vehicle platform it says can be used as the base battery and electric-drive system for full-size pickups or SUVs — said to be the most important next generation automotive market segment.

Rivian announced their new all-electric Rivian R1T (Colorado) and R1S SUV, in 2018 in early stages of development. The vehicles, with incredible specifications, made big news at the Los Angeles Auto Show, touting a 400-mile driving range, zero to 60 mph in 3 seconds, 800 horsepower, 10,000 pound trailer towing capacity and the ability to go off 100 percent grade.

Amazon has made a $700 million equity stake in Rivian and several other suitors have come forward to possibly strike a deal that could help the start-up bring fully electric vehicles to market faster. GM was rumored to be one of those suitors. Informed sources now say the GM talks have stalled and reached an impasse. GM is currently working on an EV platform, but for small and mid-size vehicles. The Italian car design firm Pininfarina has reportedly partnered with Rivian to use their electric vehicle architecture.

Rivian, considered a Tesla rival, will be branded as an adventure vehicle for outdoors, built for off-road use. 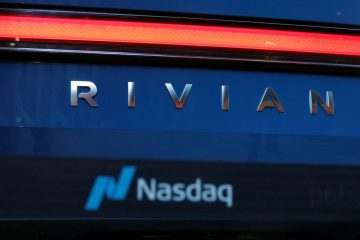 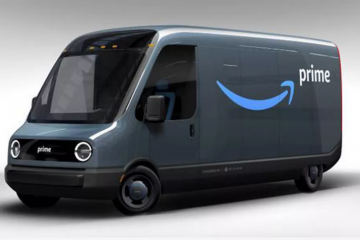