The Canton Police Department is investigating a possible road rage shooting that occurred today, June 10, at approximately 5:18 p.m. on Haggerty Road between Palmer and Michigan Ave.

Authorities say the incident that left one victim dead may be related to a traffic altercation.

Police report the victim, a 37-year-old Belleville male who sustained multiple gunshot wounds, was transported in critical condition by the Canton Fire Department to a local hospital and later succumbed to his injuries.

Anyone who may have any information is asked to contact the Canton Police Department at 734/394-5400, at the auto attendant, press 2, then 1. 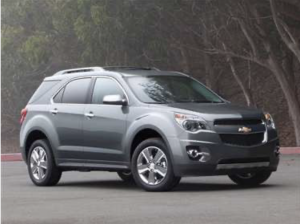