On the anniversary to commemorate Dr. Martin Luther King, Jr. several new films have emerged speaking to King’s racial justice legacy. One that stands out is Emmy Award winning director Sam Pollard’s documentary, MLK / FBI. Based on newly discovered and declassified files, the eye-opening film explores the government surveillance and harassment King endured from 1963 until his death at age 39, in 1968.

“Sam Pollard’s “MLK/FBI” shows that it was much more traced than some may have imagined. From 1963 to King’s death, in a bid to destabilize the civil rights movement, the F.B.I. recorded thousands of hours of audio surveillance on the activist. This provocative film provides more than King’s soaring speeches. It investigates the meaning behind being a moral leader. Rumors about King having multiple affairs are raised and the questionable tactics of F.B.I. counterintelligence are examined.”

“In Sam Pollards ’superb, infuriating documentary, “MLK/FBI,” Andrew Young quotes comedian and activist Dick Gregory: “If you’re Black and not slightly paranoid, you’re sick.” It’s a fitting line for a film about J. Edgar Hoover’s widespread surveillance of Dr. Martin Luther King, Jr. from 1963 to April 4, 1968. Tapes of these wiretaps and bugs were turned over to the National Archives in 1972, and will be available for public consumption in 2027. In the meantime, we have this powerful, upsetting record of events based on The FBI and Martin Luther King: From ‘Solo’ to Memphisby David J. Garrow. Pollard and editor Laura Tomaselli stitch together an incriminating mix of real-life footage and scenes from movies that served as law enforcement propaganda.”

A new film MLK-FBI  by the acclaimed Emmy Award winning director Sam Pollard, speaks directly to the dissonance between our popular memory of the civil rights movement and its complicated history. Pollard, who is known as the editor on Spike Lee’s films, as well as for directing films on the civil rights movement like Slavery by Another Name and the classic “Eyes on the Prize” PBS series, wanted to create “a film about how [Dr. King] is considered an icon now but was considered a pariah back in the day.” 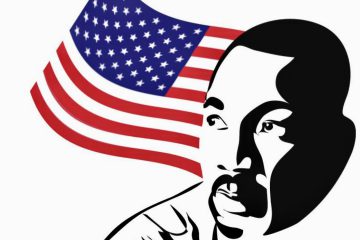 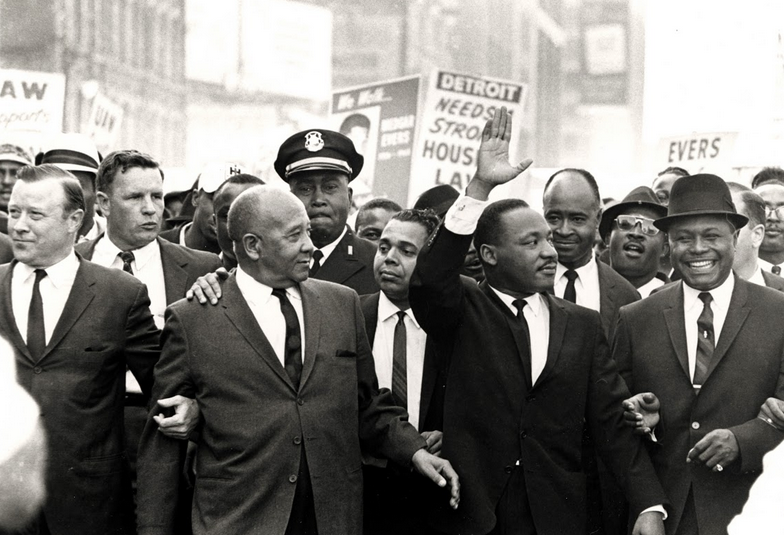 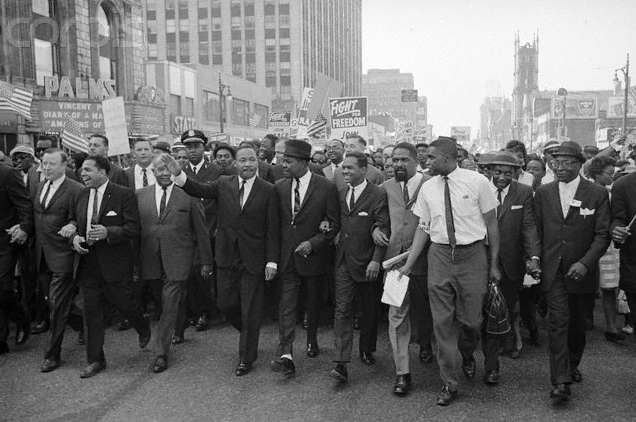 Canton to honor memory and legacy of Dr. King