Shailesh K. Patel, 53, was arraigned in 35th District Court Dec. 18 on the charges which stemmed from an investigation by the Canton Police Department in conjunction with the FBI task force and SEMTEC (Southeast Michigan Trafficking and Exploitation Crimes).

Officials said the investigation was based on a complaint of abuse filed by a victim. That complaint, according to police reports, dates back to 2005. The majority of the allegations involve a child younger than 13.

Patel is also charges with three counts of fourth-degree criminal sexual conduct, including force and coercion.

Patel was arraigned before Chief Judge James Plakas who denied bail and remanded the defendant to the Wayne County Jail where he remains. 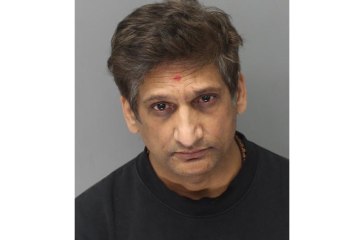 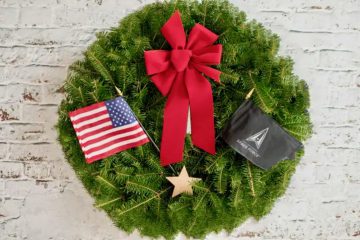 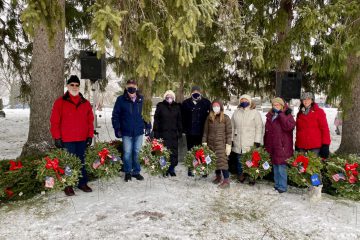