After a two-year COVID hiatus, Canton Liberty Fest will celebrate the 29th anniversary of the event with a special three- day family event June 16 through 18. at Heritage Park.

While the nearly three-decade community tradition will include events that have become standard attractions, including the lineup of carnival rides, games, and special attractions, this year the event will offer some changes, organizers said. The most significant change is the day of the fireworks display which has been moved to Friday, June 17 just after dark. The fireworks display previously closed the festival on Saturday, but organizers said the Friday night schedule allowed them to move the display to Saturday in case of inclement weather. This year, too, the event will feature sensory hours from 1 until 3 p.m. on Thursday, June 16 when lights and music from the carnival rides and midway games will be turned for festival visitors who may be sensitive to large crowds and certain stimuli.

No dogs are allowed on festival grounds and all bikes must be parked in a bike corral. In addition, a convenient Uber, Lyft, or parent drop-off/pick-off spot has been designated on Civic Center Boulevard in front of the Canton Public Library main parking lot. For more information, visit www.canton-libertyfest.com or call (734) 394- 5360.

Heritage Park is located next to the Canton Township Administration Building at 1150 South Canton Center Road.

Due to the Liberty Fest Fireworks and the Canton Liberty Run, effective Friday, June 17, 2022, from 10:30 p.m. until 11:30 p.m., Canton Center Road will be closed between Cherry Hill and Palmer Roads.

AND, effective Saturday, June 18, 2022, from 8 a.m. until 11 a.m., the following roads will be closed to through traffic for the Canton Liberty Run: 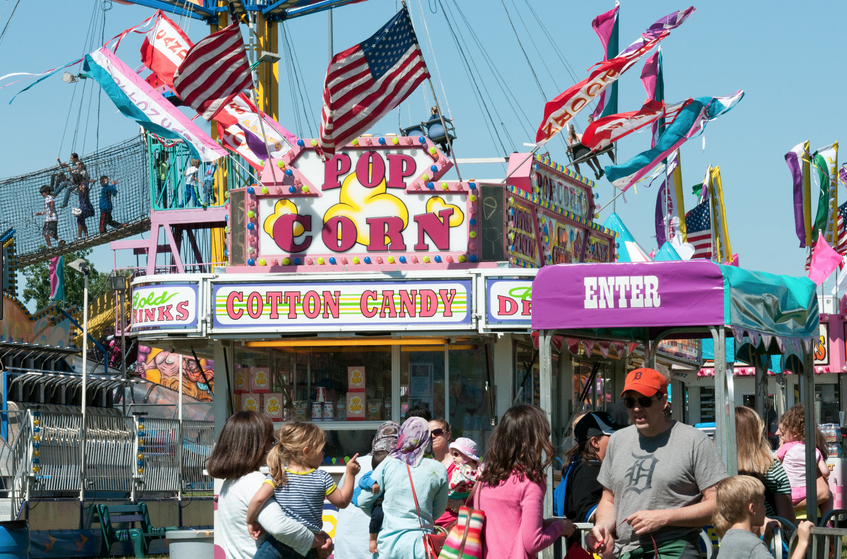