Citing the law as it applies to the Michigan Fire Prevention Code, Meier said in a prepared statement that the temporary ban was effective immediately and was necessary “…do to the very dry conditions that would promote danger to persons or property in the community.”

According to the release Canton’s current fire danger rating is listed as extreme by the Michigan Department of Natural Resources.

State Fire Marshal Julie Secontine said earlier this week she is considering recommending bans on fireworks and open burning in parts of the state after extremely dry conditions have created a serious potential hazard.

Some communities, like Canton, are not waiting for the possible state ban and acting on their own. Indian Springs Metropark in White Lake cancelled its fireworks show scheduled for Thursday evening June 30. The Village of Holly in Oakland County and Washington Township in Macomb also banned consumer fireworks due to the drought.

It is not yet known whether there will be a ban on the 4th of July Fireworks show scheduled at Plymouth Township’s McClumpha Park on Independence Day. 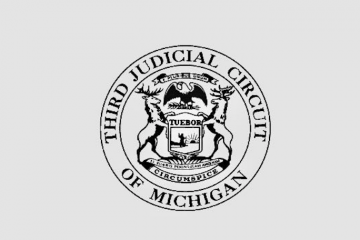