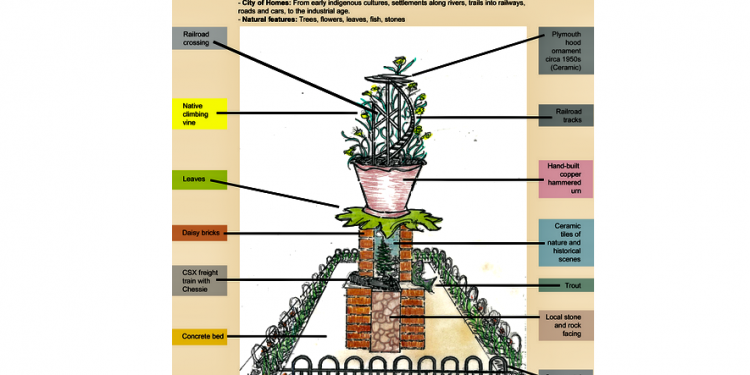 Feb. 22, 2020  PLYMOUTH VOICE. Plymouth Michigan News   The Plymouth City Commission recently approved a public art sculpture designed by the Detroit Institute of Arts to be placed in the section of Kellogg Park, east of Union Street, in front of the Wilcox House. The DIA partnered with the 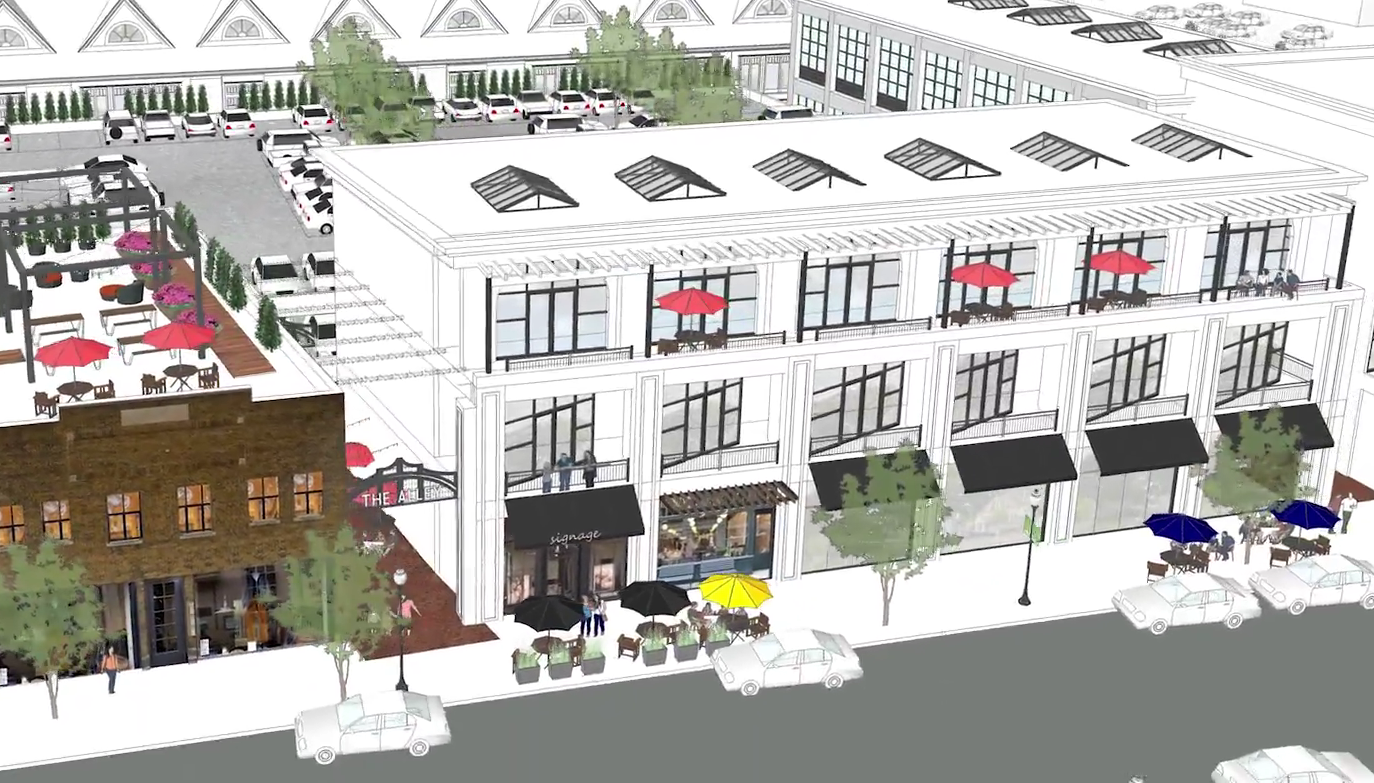 Mar. 12, 2018  PLYMOUTH VOICE Plymouth Michigan News   WATCH VIDEO   Plans to construct mixed-use developments and ease Plymouth’s downtown parking problems are moving along according to those familiar with the project. The Plymouth City Commission and Planning Commission recommended to the DDA Board by a 4 to 1 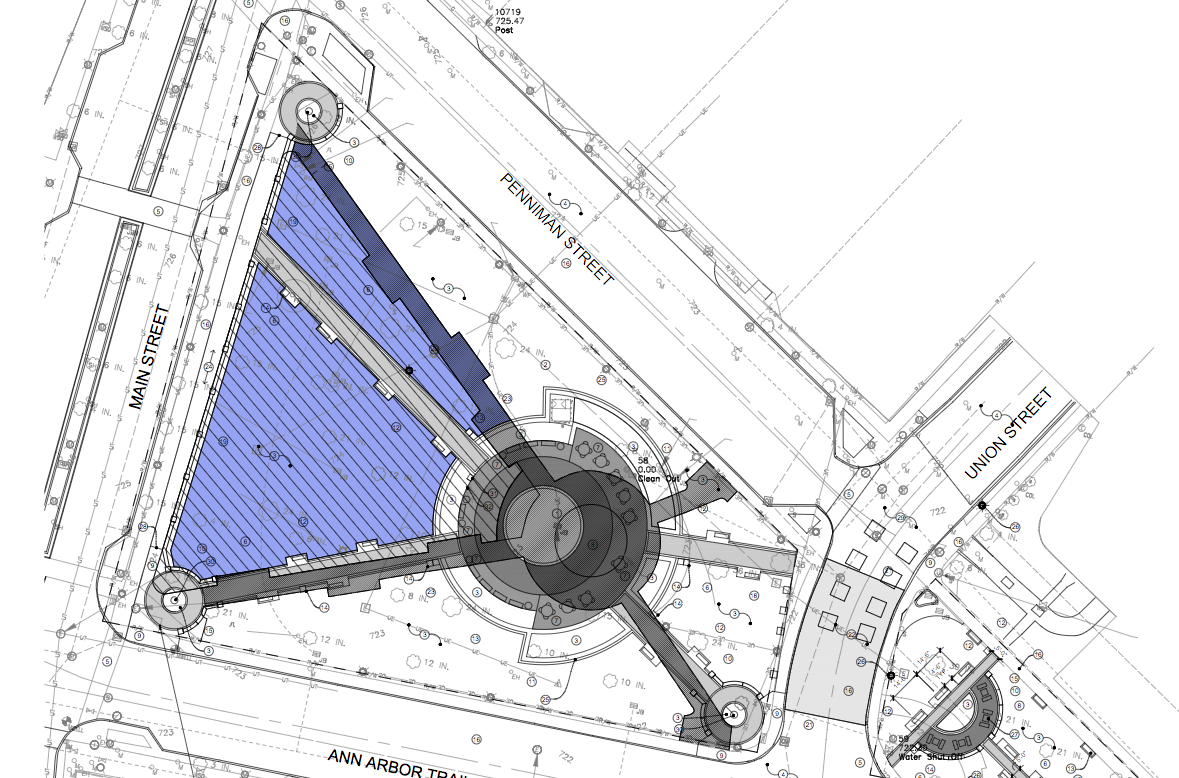 Oct. 24, 2016  PLYMOUTH EAGLE. Plymouth Michigan News     Don Howard Staff Writer There was no lack of interest or criticism for plans to remake Kellogg Park in downtown Plymouth during a meeting at the city Cultural Center last week. Plans for the 150th anniversary of the City of 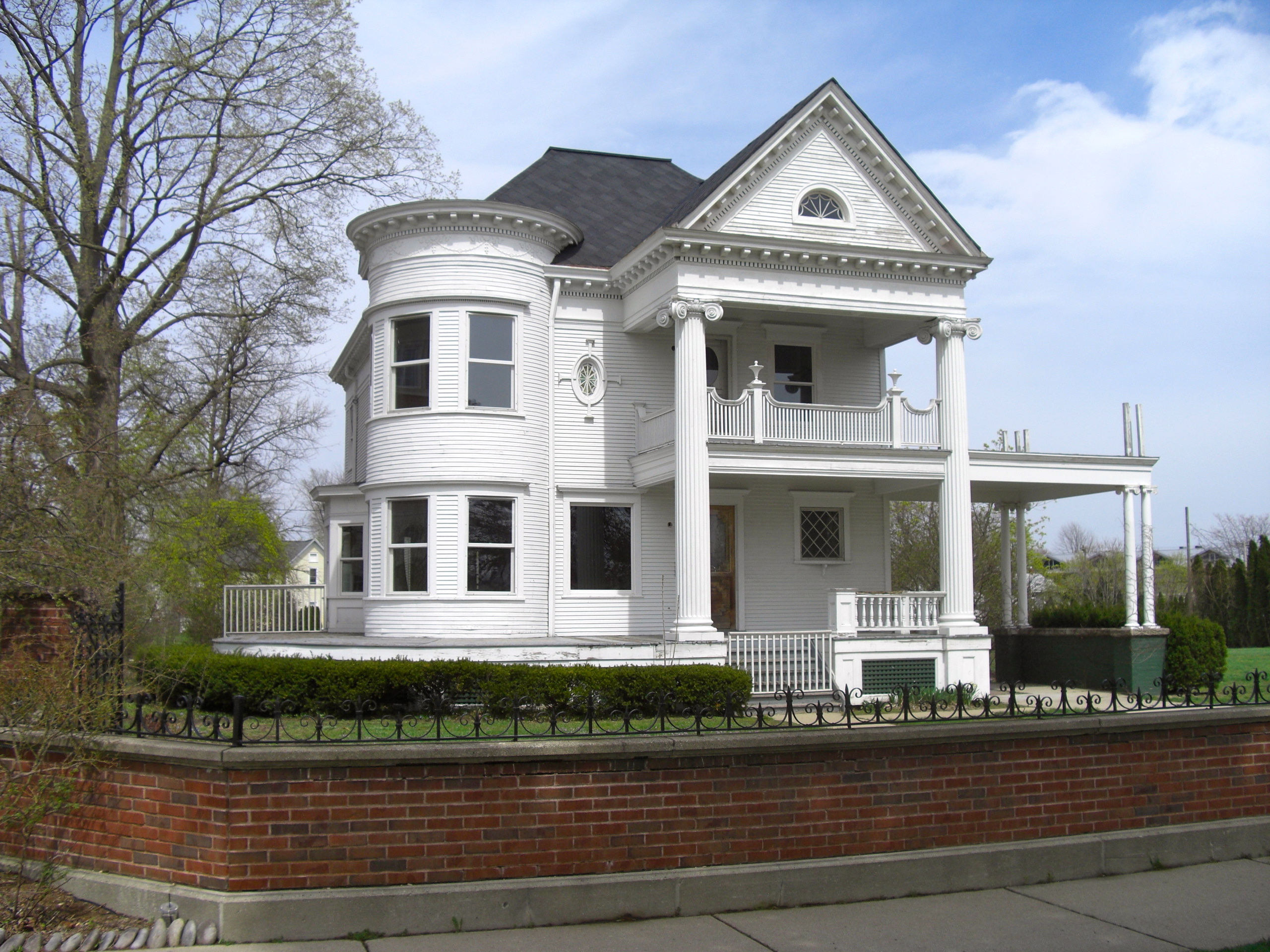 May 29, 2013  PLYMOUTH EAGLE.   The most recognizable piece of real-estate in the City of Plymouth may look a bit shopworn, neglected and rundown now, but that will all change in the next few months. The Markham House, built in1903 by Daisy Air Rifle Co. pioneer William F. Markham,