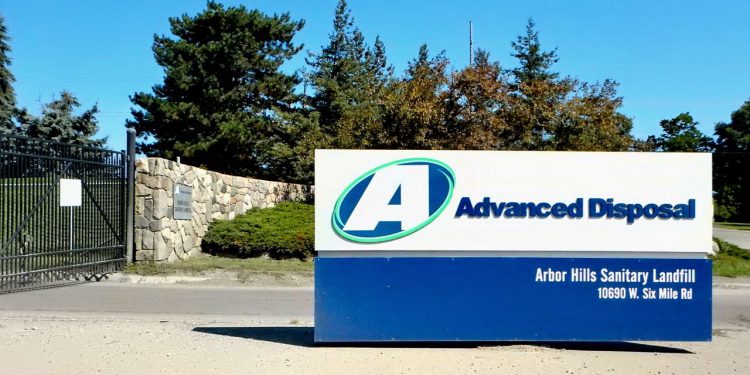 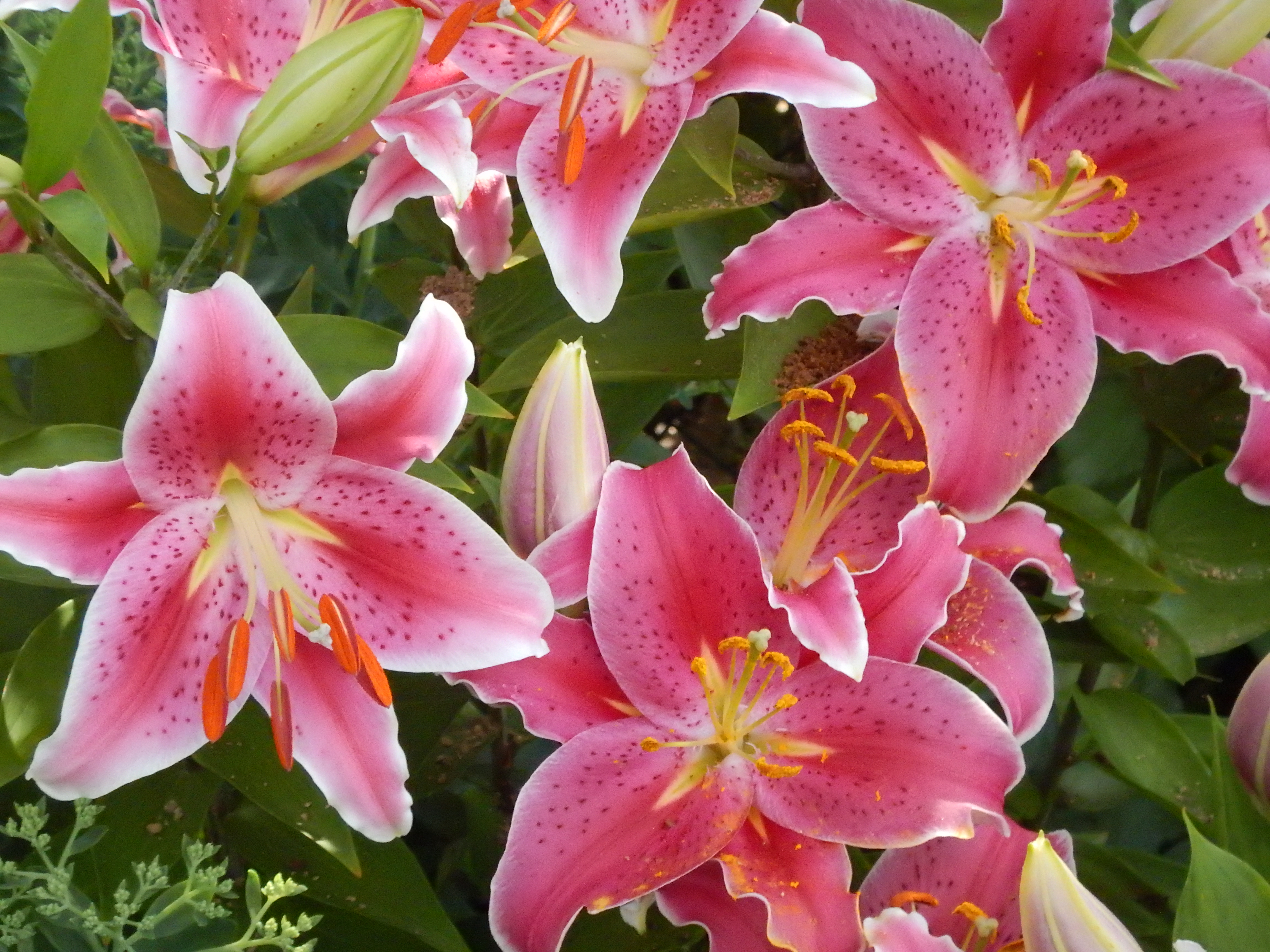 Jul. 10, 2017  PLYMOUTH EAGLE. Plymouth Michigan News     One of the six expansive gardens on the Country Garden Club of Northville tour this year had some humble beginnings.   A real estate agent dropped a packet of Zinna seeds into the homeowner’s mailbox as a marketing tool many 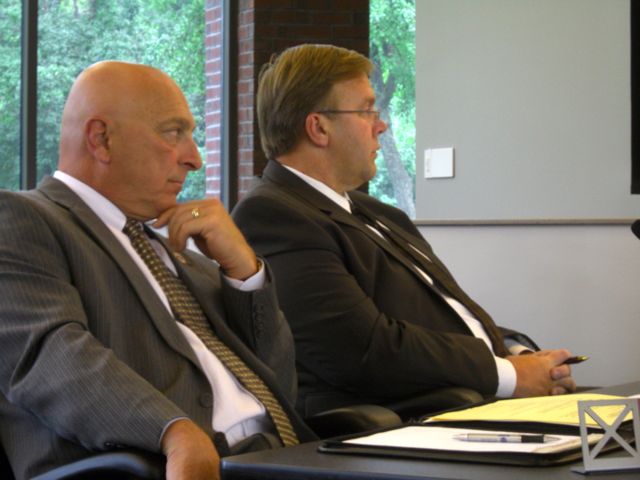 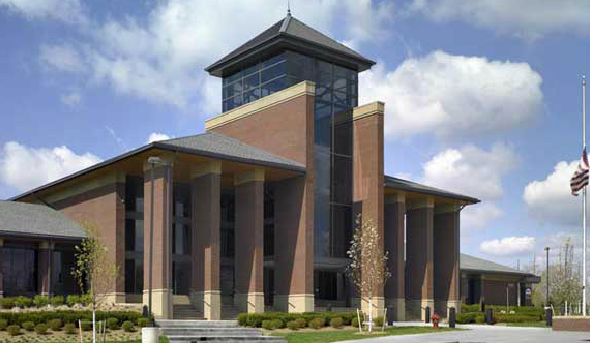 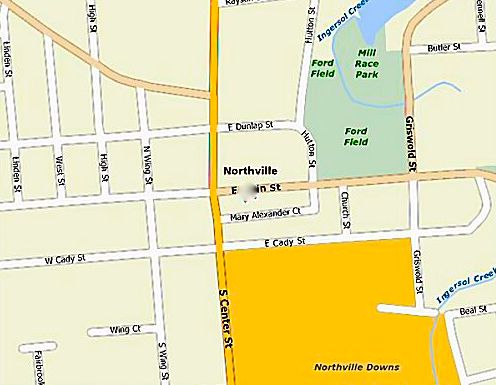